What Is Comparative Advantage? 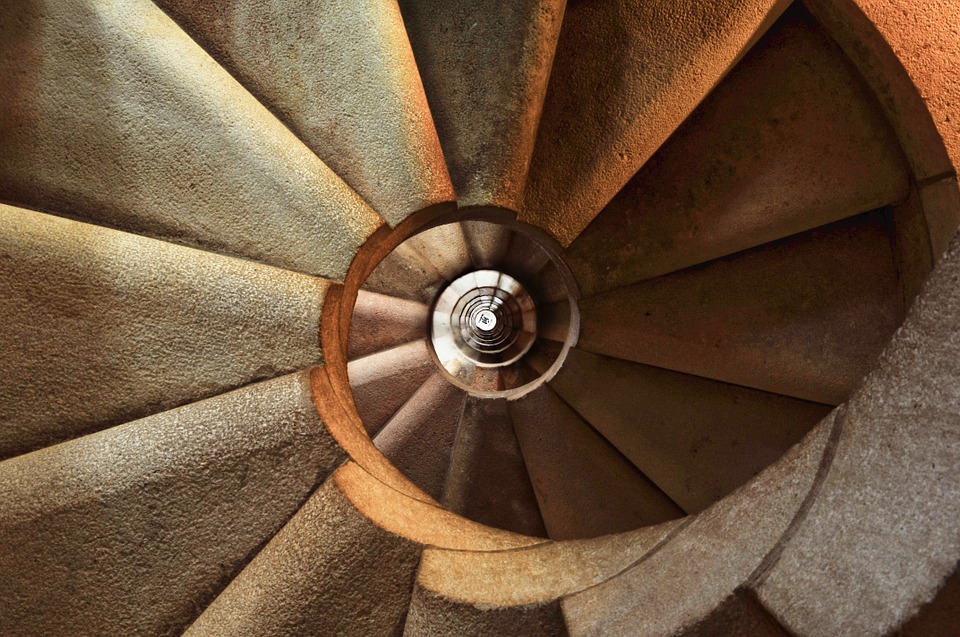 Your building your own deck would be worthwhile only if your cost of doing so is less than the cost of having someone else, such as Jones, build it for you.

What Matters Is Cost

Stated abstractly, the core insight conveyed by a correct understanding of the principle of comparative advantage is this: an economic entity’s technical ability to produce some particular product is, by itself, irrelevant for determining if that entity should produce that product itself or, instead, acquire that product by first producing something else and then trading that something else for the product.

Suppose that you want to acquire a deck for your backyard. Further suppose that you’re an excellent carpenter. If you build the deck yourself by working on it full time, you can build it in one month.

Your neighbor Jones, however, offers to build for you a deck of identical quality, but it will take him two months to complete the job. Jones is not as good at carpentry as are you.

If technical ability were all that mattered, you should build your own deck rather than have Jones build it for you. After all, you’re a better carpenter than is Jones.

How, though, can it possibly be that Jones can build the deck for you at a cost lower than you would incur to build it yourself? Again, you’re a more skilled carpenter than is Jones.

Here’s a surprise revealed by an understanding of the principle of comparative advantage: your being a more skilled carpenter than is Jones tells us nothing about whether you are economically a more efficient builder of your deck than is Jones.

Jones, however, works as a bookkeeper for a local retailer. His annual salary is $84,000. If Jones takes off from work the two months necessary for him to build your deck, he forgoes income of $14,000.

Clearly, Jones can build the deck for you at a cost $6,000 lower than the cost you’d incur to build it yourself. You are willing to pay Jones up to $19,999 to build your deck, and he’d be willing to accept as little as $14,001 to perform the job. Suppose you split the difference and agree to pay Jones $17,000 to build the deck. By doing so, you gain — in this case, by $3,000 — by having Jones build your deck rather than you building it yourself.

Had you built your deck yourself, you would have denied to others an amount of services that they value by at least $20,000 (for this amount is what others voluntarily pay to you for each month of your work at the hospital). And, of course, you would have denied to yourself $20,000 of income. In contrast, by employing Jones to build your deck, the amount of services that others are thereby denied as a result of devoting human work time to building your deck is $14,000.

Although you are the technically more proficient deck builder, Jones is economically a better deck builder than you, to the tune of $6,000 monthly. Jones has a comparative advantage over you at building your deck.

The lesson here is that, if the goal is maximum possible economic gain, the determination of what an economic entity should or shouldn’t produce should not be made according to that entity’s technical ability or proficiency. What matters economically is the cost to the entity of acquiring the desired output by producing the output itself compared to the cost of producing something else and then buying the output from another producer — that is, compared to the cost of trading for the desired output.

The Reasons for Cost Differences Are Irrelevant

Nothing about the reality highlighted above turns on the political jurisdiction in which the different parties live. You and Jones might be next-door neighbors in the same country, or Jones might live just across the river in an entirely different country from the one in which you are a citizen. Either way, it’s still worthwhile for you — and better for the economy at large — for your deck to be built by Jones than by you.

Also, nothing of relevance turns on the reason Jones can build the deck at a lower cost than you can build it. It might be true that had Jones been born to a different family or made different life choices as a young man, he would today not be working as a bookkeeper but instead as a neurosurgeon earning an income even higher than yours — and, thus, making him unwilling to build your deck at any price that you are willing to pay.

Yet the fact is that, given the world as it is, Jones does what he does and can, in reality, build your deck at a cost lower than you can build it. You should hire him to do so. Both you and he will be made better off by this deal.

The above explanation features only some of the surprising and important insights revealed by a correct understanding of the principle of comparative advantage. In my next column, I’ll reveal insights even more surprising and fascinating.

ABOUT Donald J. Boudreaux
Donald J. Boudreaux is a senior fellow with American Institute for Economic Research and with the F.A. Hayek Program for Advanced Study in Philosophy, Politics, and Economics at the Mercatus Center at George Mason University; a Mercatus Center Board Member; and a professor of economics and former economics-department chair at George Mason University. He is the author of the books The Essential Hayek, Globalization, Hypocrites and Half-Wits. He writes a blog called Cafe Hayek and a regular column on economics for the Pittsburgh Tribune-Review. Boudreaux earned a PhD in economics from Auburn University and a law degree from the University of Virginia.