What about violent black-white interracial crime? According to the FBI's Bureau of Justice Statistics, in 2018, there were about 600,000 such instances. In 90% of them, the perpetrator was black, the victim white. 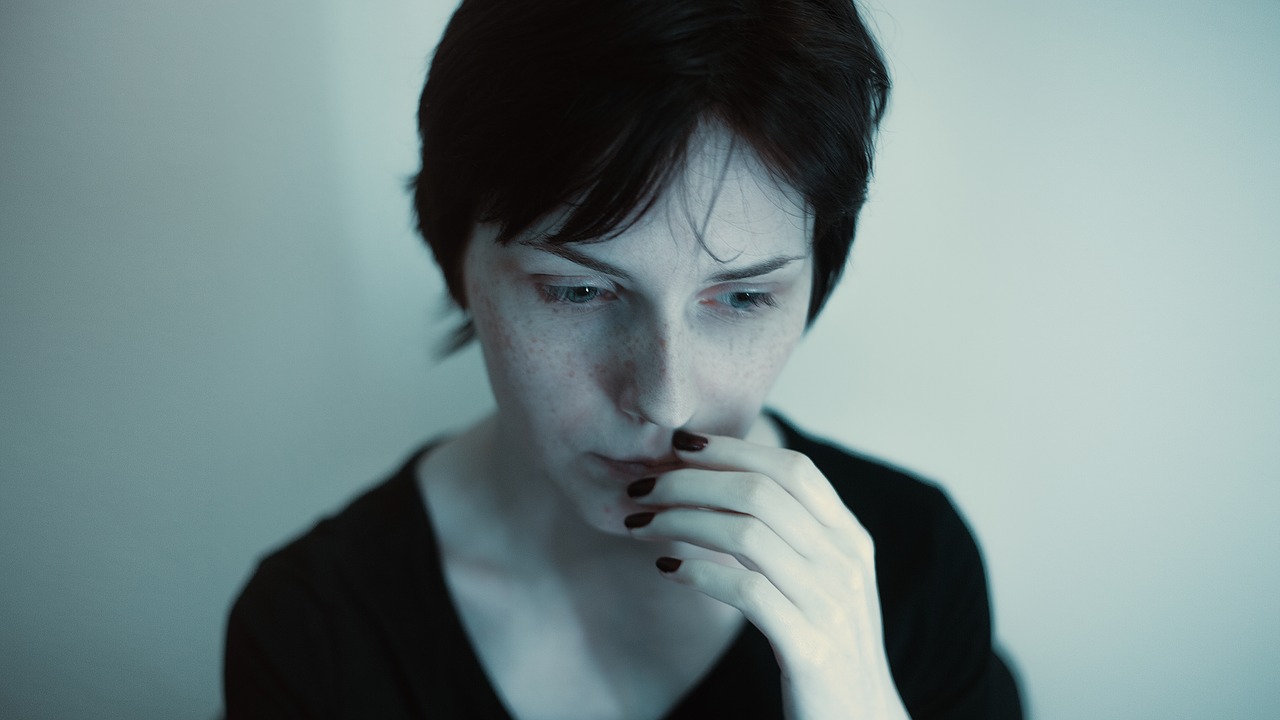 Michelle Obama recently complained about “white flight” in her old Chicago neighborhood. By “white flight ” she means that whites left her neighborhood as it became increasingly black. “Upstanding families like ours, who were doing everything we were supposed to do and better — as we moved in, white folks moved out, because they were afraid of what our families represented,” she said. “I always stop there when I talk about this out in the world because I want to remind white folks that y’all were running from us. This family, with all the values you read about: You ran from us. And you’re still running.”

My family was the second black family to move into my South Central neighborhood in Los Angeles. We moved there in 1959, when I was entering the second grade. By seventh grade, virtually all the whites in my neighborhood had moved out.

For one semester, I attended Washington High, a high school that still had a fairly large white student body, perhaps 50%, while a high school closer to my home was being built.

On my very first day, I was by myself eating my lunch. There was a white kid a few yards away eating his lunch, when three or four black kids approached him. One black guy reached into his pocket and pulled out a white handkerchief, placing it across the rail the white kid was leaning against. He told the white kid, “Pick up that handkerchief and shine my shoe.” The stunned white kid said, “Excuse me?” The black kid repeated the demand, pointed to a clock on the wall, and said, “When the clock hits 1 o’clock and the bell goes off and you haven’t shined my shoe, I’m gonna kick your a–.” The white kid kept asking why, what did he do to warrant this abuse? The black kid replied, “Because I told you to.”

This was my first day.

Throughout that semester, I observed several instances, thankfully not this dramatic, in which whites — boys and girls — were verbally abused and physically bullied. In one case, a big, muscular black kid walked through a crowded hall between class periods and struck white male students in the chest with his fist, pointedly allowing black kids to walk by undisturbed.

No doubt, there were instances of white versus black clashes in which white kids were the instigators. But I never observed any. How many white kids went home to their parents and complained about the taunts and the bullying? To what degree did this contribute to the “white flight” that Michelle Obama complained about and implied was completely due to anti-black racism?

Former Attorney General Eric Holder complained about the fact that black kids are suspended and expelled from school disproportionately more compared to their population in a given school. Holder attributed it to racism. But the disproportionate suspensions occur irrespective of the racial composition of the school board and irrespective of the race of the principal.

Michelle Obama also inadvertently offered another reason for “white flight.” During the 2008 campaign, “60 Minutes” interviewed her and Barack Obama. Correspondent Steve Croft asked Michelle whether, given the possibility that Barack Obama could become the first black president, she feared for his safety. “I don’t lose sleep over it,” she replied, “because the realities are that … as a black man … Barack can get shot going to the gas station. … So, you know, you can’t make decisions based on fear and the possibility of what might happen. We just weren’t raised that way.”

Isn’t Michelle Obama conceding that some neighborhoods are more dangerous than others? Chicago is about one-third black, one-third white and one-third Hispanic. Yet, in the last 365 days in Chicago, blacks have been 55% of all homicide victims. And what about violent black-white interracial crime? According to the FBI’s Bureau of Justice Statistics, in 2018, there were about 600,000 such instances. In 90% of them, the perpetrator was black, the victim white.

What about the quality of schools? To avoid her local public school, Michelle Obama spent almost three hours a day busing to a high school that her family felt offered her a better future.

My childhood neighborhood also saw “black flight.” Concerned about the declining quality of schools and neighborhood crime, some families moved out. No doubt, much of the “white flight” that Michelle spoke about and I witnessed was due to a bigoted fear of blacks. But she paints an incomplete and unfair picture by attributing the “flight” solely to racism.