The Lesson From Chick-Fil-A’s Appeasement

LGBT groups are not about individual rights for gays. Left-wing activist groups are about power. Appeasement doesn't work. 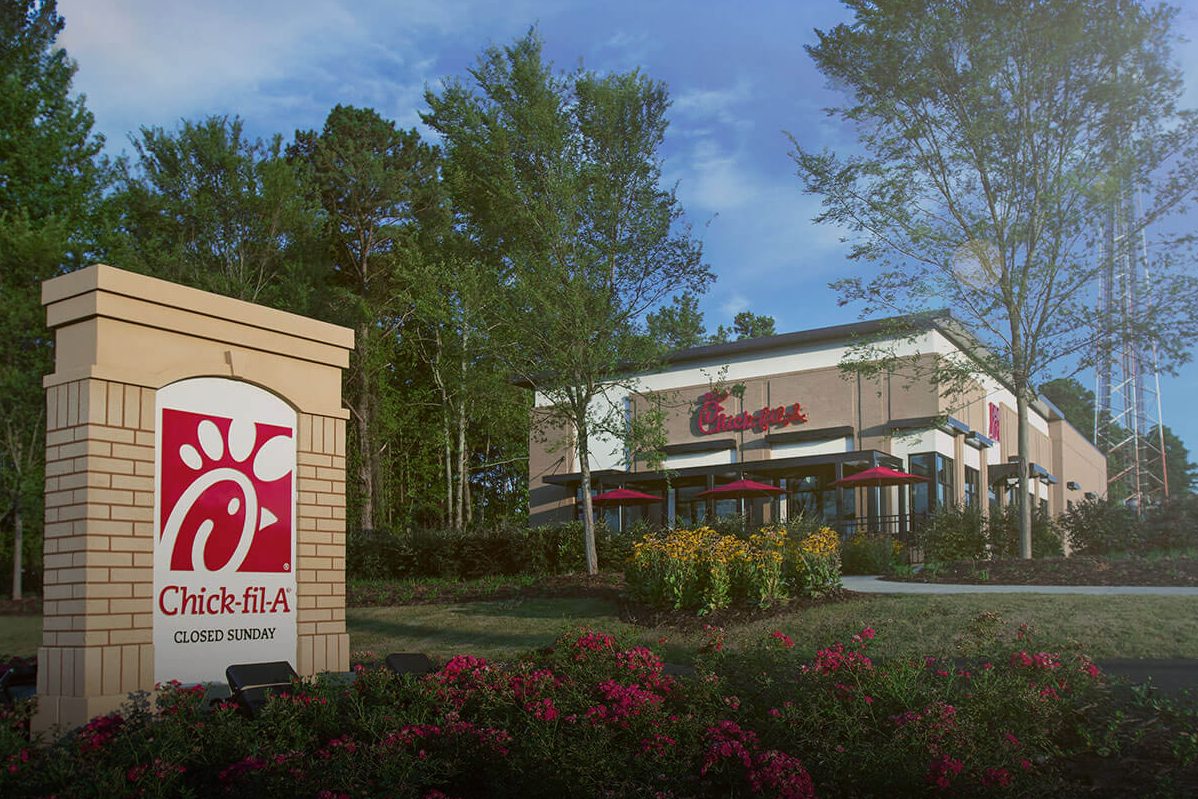 Chick-Fil-A recently tried to appease left-wing groups through a press release promising not to donate to organizations that offend LGBT pressure groups.

Predictably, the LGBT groups have responded by saying, “Not enough”.

Why does appeasement never work? Because it’s based on a faulty premise. The premise is that your opponents are reasonable — and that they care about the things they claim to care about.

These groups claim to despise homophobia and irrational discrimination, and possibly they do. But they hate two things much more: individualism and independence. These are the things they will never tolerate. It explains why they’re left-wingers, socialists, and Communists. It’s all about the group, and it’s all about control.

Left-wing activist groups are about power. And this means the preservation of a status quo where they enjoy almost unlimited power, i.e. The Swamp of Washington D.C.

When successful companies like Chick-Fil-A kowtow and bow their heads, pleading for mercy from power-hungry left-wing pressure groups, all they do is reinforce the attitude of those left-wing groups they hope to bring to some kind of elusive moderaton.

Appeasement doesn’t work. People are obviously free not to buy Chick-Fil-A products if anything about the company — its food, or its politics — bothers them. All individuals retain that right. Taxpayers are not forced to pay for subsidies to Chick-Fil-A, and nobody is making anyone buy their chicken sandwiches. The overwhelming majority of corporations in America are (at least publicly) socialist and left-wing, despite their success on the free market making a profit at delivering excellent goods or services.

None of this is enough for the unhealthy and angst-ridden people who run these left-wing groups. You have to comprehend the kind of mentality that would make his or her career being a professional gay or lesbian person. Not a virtuous, successful person who happens to be gay … but a professional gay person. The very premise is ridiculous. So, of course, their policies make no sense. And of course, you can never appease them. They’re not out for justice, rationally defined. They’re out for revenge — usually because of unhealthy or unfulfilled, unmet needs in their own personal lives.

Stop appeasing leftists. They are not your friends. They are not anybody’s friends — unless a totalitarian state run by inherently nasty, freedom-hating people is something you consider friendly.

Anybody hungry for a chicken sandwich? If so, go to your nearest Chick-Fil-A right now. Do it in the name of freedom, individualism, and independence.