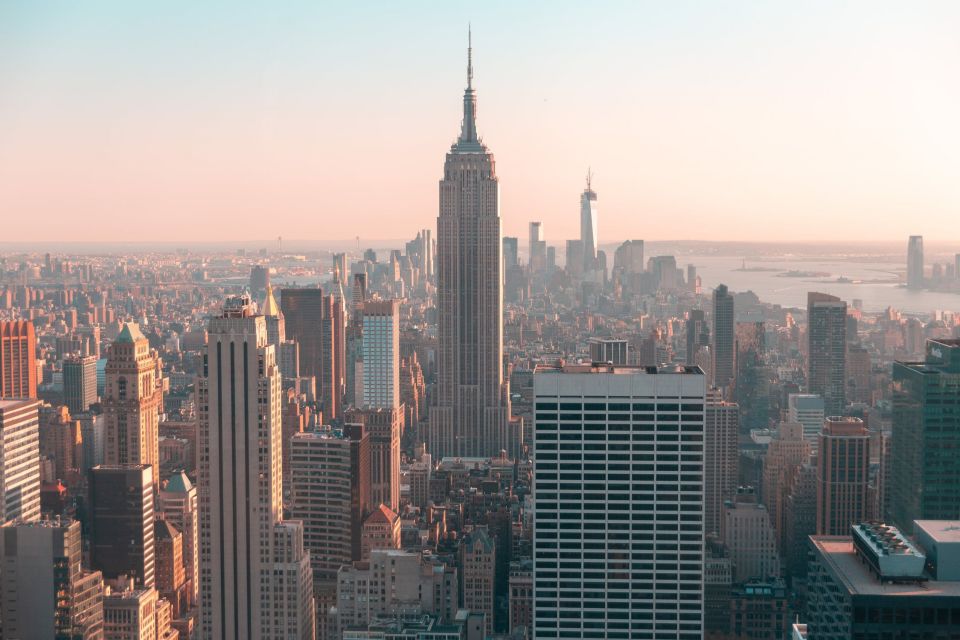 In my business ethics course, we always discuss the social context of business, particularly the implications of different social systems: the prevailing mixed economy, socialism, and capitalism. Initially, students do not have a clear understanding of what capitalism means. They think that even some degree of freedom typical in the markets in North America, Europe, and many Asian countries qualifies as capitalism. However, they are wrong. Some degree of freedom does not qualify as capitalism, which is “a social system based on the recognition of individual rights (including property rights) in which all property is privately owned.” Such a system does not exist anywhere in the world today, although some mixed economies, such as Hong Kong and some other Asian countries have a higher degree of economic freedom than the rest.

The mixed economy, a mixture of freedom and controls, or capitalism and socialism, is the dominant social system today because it is widely perceived to be “the best of both worlds:” a balance of individual freedom and social responsibility for others; a balance of self-interest and self-sacrifice. The popularity of the mixed economy stems from a combination of the prevailing morality of altruism and the philosophy of pragmatism. As per altruism, we are always supposed to put others’ interests ahead of our own. Most people recognize the lethal consequences of the altruist moral code and agree that it needs to be balanced, pragmatically, with some allowance for self-interest. However, most never question why any self-sacrifice is needed at all, and how the “appropriate” balance between self-interest and self-sacrifice is to be determined.

Capitalism is a social system consistent with egoism, the morality of self-interest. It is the only system that protects people’s freedom to pursue their rational interests, which means that they cannot violate others’ individual rights (to life, liberty, property, and the pursuit of happiness). While such a system does not exist today, it was most closely approximated in America during the 19th century. It did not survive because it was founded on altruism and thus lacked a proper moral foundation.

A concern the students in my business ethics classes invariably express is the lot of the disadvantaged in a capitalist system. Capitalism may be fine for normal, able-bodied people, but what about those with physical or mental handicaps, they ask. What if you cannot be productive, or as productive as others, in capitalism? If it is a system based on self-interest, doesn’t that mean those with disabilities are left behind and simply won’t survive?

When these questions arise, I ask the students to imagine themselves with some kind of disability, such as being paralyzed except for one functioning arm. I then ask them to think whether their chance of flourishing was better in a mixed economy welfare state or in capitalism. The majority usually votes for the welfare state, because they know that it provides them a certain minimum through various social programs. They also take comfort in government-regulated building codes that ensure access to the disabled and in equal employment opportunity or affirmative action legislation that protects their access to jobs.

But there are always students—sometimes only one—who prefer capitalism because of the opportunities it avails to everyone, including those with disabilities. They note that capitalism is a system of competition which breeds innovation: new, better and cheaper technologies, such as robotics, that create opportunities for those with limited mobility to engage in productive work. (Even in mixed economies, such innovations occur most in the least regulated industries, such as computers and consumer electronics.) This would mean opportunities to flourish as opposed to merely subsisting on government social assistance and depending on government for some kind of employment.

Not only does capitalism create more opportunities for all; it also creates more benevolence. Those truly destitute with no insurance and unable to be productive (always a very small minority) would have to depend on the benevolence of others. Research shows that such benevolence—for example, private charity—flourishes, absent government force. Historically, private charity has been greatest when government hasn’t taken the welfare role. Even today, there are more individual charitable donations and volunteerism in countries with the lowest taxes and the least government social programs. Just imagine the level of private charity with crowdsourcing campaigns under capitalism, when more wealth is created and none is appropriated by the government.