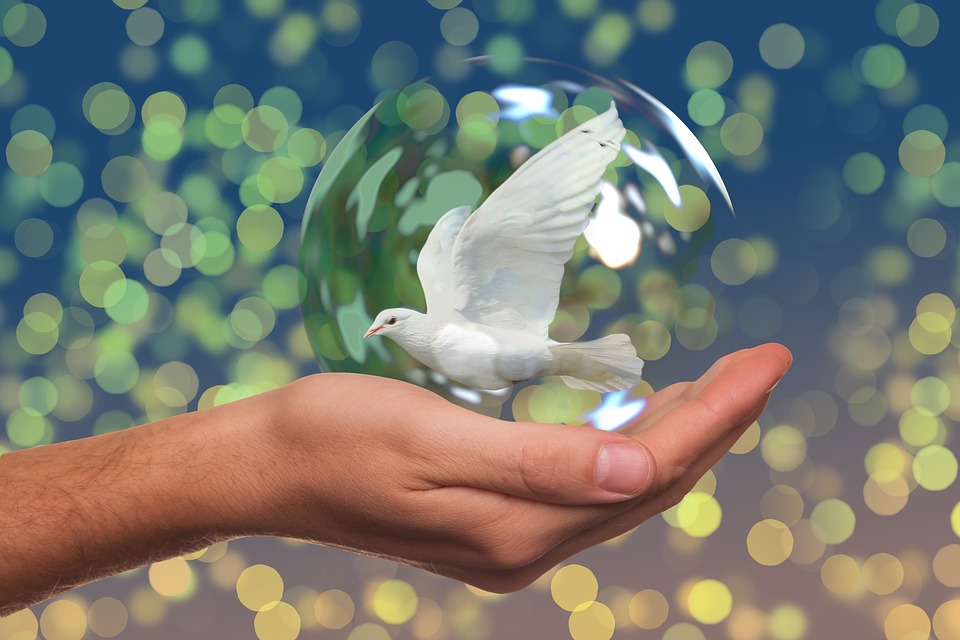 A. The conflict does appear unsolvable. For sure, some folks in the debate often shout past each other, putting out articles and books that “preach to the choir” rather than seeking to convince the undecided.

But I challenge the assumption behind the question. I reject the idea that people are unreachable; perhaps some are, but certainly not everyone, and in fact, some are particularly receptive to a new perspective. And, as I argue in What Justice Demands: America and the Israeli-Palestinian Conflict, despite the enormous work required to do it, the conflict itself is solvable—but only if we understand the nature of the conflict and what a just solution actually looks like.

I’ll say a couple of things about the book’s audience, and then connect that to the pursuit of a just solution, which entails resetting our expectations of the timescale involved.

First, the audience. I address active-minded readers who hold widely ranging political-ideological views. Whichever tags—left/right or conservative/libertarian/progressive—resonate with you, that’s OK. If, like me, none of those tags fits you, that’s fine too. There’s no pre-existing “choir,” no entrenched group seeking affirmation of their views, for which I wrote this book. It doesn’t matter what views (if any) readers already have about the conflict. What matters is that they’re open to questioning assumptions and forming (or revising) their own conclusions.

Cynics might wonder if such active-minded readers exist. Let me assure you: they do. They care about right and wrong, they’ve heard various claims about the conflict, but they want to understand it and form their own independent evaluation of it. The book is tailored to such readers.

That said, if I were offered a blank check to spend on maximizing the book’s impact, I would focus above all on putting as many copies of the book as possible into the hands of students. And I’d look for opportunities to connect with them at in-person and online events, investing in educating them on the related issues.

The reason is that this particular audience is a force multiplier for impacting cultural-political issues in America—emphatically including our approach to the Middle East.

Notice that the Israeli-Palestinian conflict is a perennial flashpoint on campus, not only in the quads, but also—indeed, especially—in lecture halls. The issue is framed in terms that resonate with the (admirable) idealism of students, but the prevailing moral framing of the issue that they encounter leads them astray. The book speaks to their idealism directly.

It’s crucial that we take justice seriously, but most people rely on a conception of justice that’s wrong. The book explains what it looks like to properly apply the principle of justice to the Israeli-Palestinian conflict. In the course of doing so, the book corrects major confusions and misconceptions about the conflict. What it offers students is a rational perspective that embraces the ideal of justice.

By imparting to students better ideas and perspectives on this issue, it is possible to influence the views of future writers, teachers, journalists, professors, politicians, voters. This in turn paves the road for necessary long-term cultural-political changes. The Israeli-Palestinian conflict is solvable, and we can secure American interests in the Middle East, but there’s no shortcut. It will take time. This is all the more reason to invest especially in reaching young Gen Xers, millennials and college students, now. I hope my book contributes to that goal.