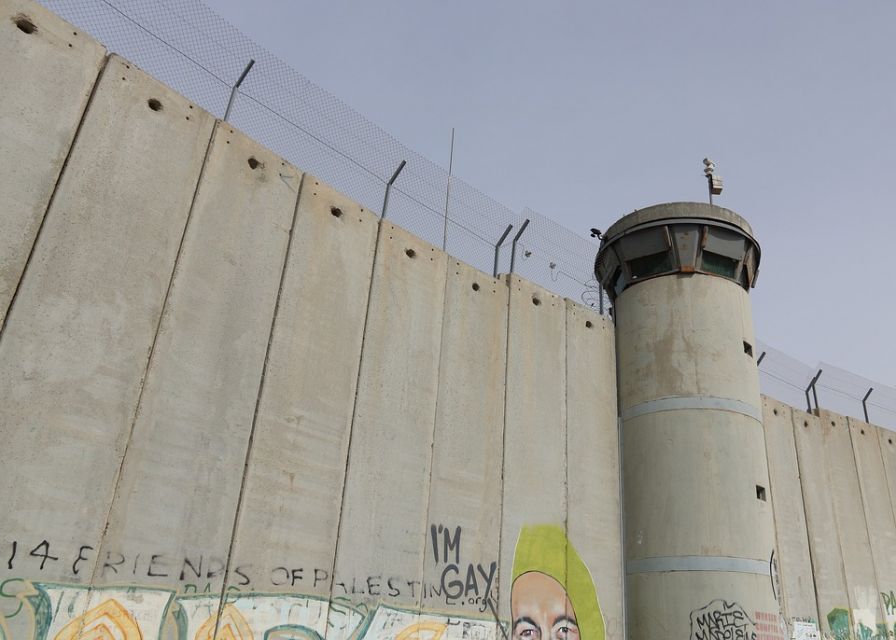 Q. You argue that Israel’s founders acquired land by buying it through trade, but isn’t there still a sense in which the land was “stolen”? Wasn’t it properly “Arab” land? Doesn’t justice demand addressing that issue?

A. There’s a mistaken assumption that I reject behind the grievance framed in terms of “Arab” lands. Let me explain the context surrounding this issue, and then indicate why I think it is peripheral to the book’s central argument.

The longest chapter in the book, chapter 3, is about Palestinian grievances, and the first I explore is a claim about “stolen” land. The issue arose in the early twentieth century, mainly in the decades before Israel’s independence (1948). I show how during that period, Israel’s founders acquired land through purchases from local landowners (they are typically described as “Arabs,” a nebulous term that encompasses Muslims, Christians and others; ultimately, the term “Arab” is undefinable, so I flag it here in quotes, and analyze it in detail in the book). There are other claims of “stolen” land, and I deal with some of them later in the same chapter (for example, in connection with Israeli “settlements”). But there’s one version of that claim about “stolen” land that I chose not to address in the book.

In briefest summary, it’s the idea that in some broad sense the land of Palestine belonged to “Arabs” collectively. They are taken to be the indigenous and therefore rightful possessors of lands to which they have collective ancestral bonds—regardless of property rights and quite apart from sales of land through voluntary exchange. To this is added the enormously complicating factor of Britain’s rule over the area in the early twentieth century, and the British government’s policy toward Palestine, the Jews, and Arab leaders. Put these two points together, and the resulting claim is that the land “belonged” to the Arabs, and the British government cheated them out of it by committing it to the Jews.

Let me say a few words about why I chose to leave this claim out of the book. The Israeli-Palestinian conflict and America’s involvement in it is a vast subject, and every book must be delimited to certain aspects of its subject. I deal with major episodes in the history of that conflict to illuminate the present, but my book is not about that history. Nor did I seek to be comprehensive in covering every feature and sub-issue of the conflict. Instead, my aim was to identify what I judge to be essential features of the Israeli-Palestinian conflict, explain the nature and causes of the conflict, and present an analysis of what America’s approach to it should be.

I decided that while there are important historical issues bound up in this particular claim of “stolen” land (on which I’ll say more in a moment), it was peripheral to my book’s central question. Whichever view you take of that claim, that does not alter the moral character and malignant aims of the dictatorial regimes and movements that sought, and continue to seek, to liquidate Israel’s free society today. Nor can it fundamentally alter Israel’s moral standing today.

But it’s worth pausing to indicate my view of this particular claim about “stolen” land. Basically, I reject the claim’s moral premise. I reject the idea that any group of people can lay claim to collective proprietorship over some tract of land on the grounds, not of the moral-political principle of property rights (even in rudimentary form), but rather on the basis of having merely been born on it or having ancestral links to it. Such assertions are, in my view, baseless. An assumption underlying such assertions is that one should think of in terms of collectives, rather than individuals. This is a recipe for strife, which the principle of property rights obviates. Moreover, such collectivist claims to land based on heredity or ancestral links often reflect a xenophobic, or worse, motivation: the desire to exclude “outsiders” precisely because they differ from your racial or tribal group.

Can groups of individuals work in association, acquire property rights in land, and own it jointly? Yes, of course. But that’s in sharp contrast to what’s being asserted in the claim that the land in some sense naturally “belongs” to a collective, whether hereditary or religious—and the hazy term “Arab” combines elements of both.

There’s a further, distinct issue of evaluating the policy of the British government toward the “Arab” population, their leaders, and the Zionists (Zionism was an ideologically variegated movement seeking to create a homeland for “Jews” and whose leaders included atheists, secularists, and religionists). Based on my reading, I find the claim that the British sided with the Zionists and against the Arabs to be unconvincing. British policy was inconsistent, bigoted, and often dishonest, and in the run-up to Israel’s independence, you can discern a pattern of appeasement—of both adversaries, on various issues. My point here is not to present a detailed evaluation of British policy; rather, it’s to note that the British made many serious errors and were guilty of moral failings, too (for example, they blocked Jewish immigrants fleeing World War II from entering Palestine).

To convey how I view this issue, let me frame it in terms of a thought-experiment. Suppose you could travel back in time and decide the future of the area that later became Israel. How would you evaluate these two paths: One path honors a collective claim of Arabs over the land, aiming to preserve traditional, stagnant, authoritarian modes of living. Another endorses the formation of a new free society that makes possible economic development and human progress for individuals of any ancestry and creed.