The Case Against Immigration Quotas 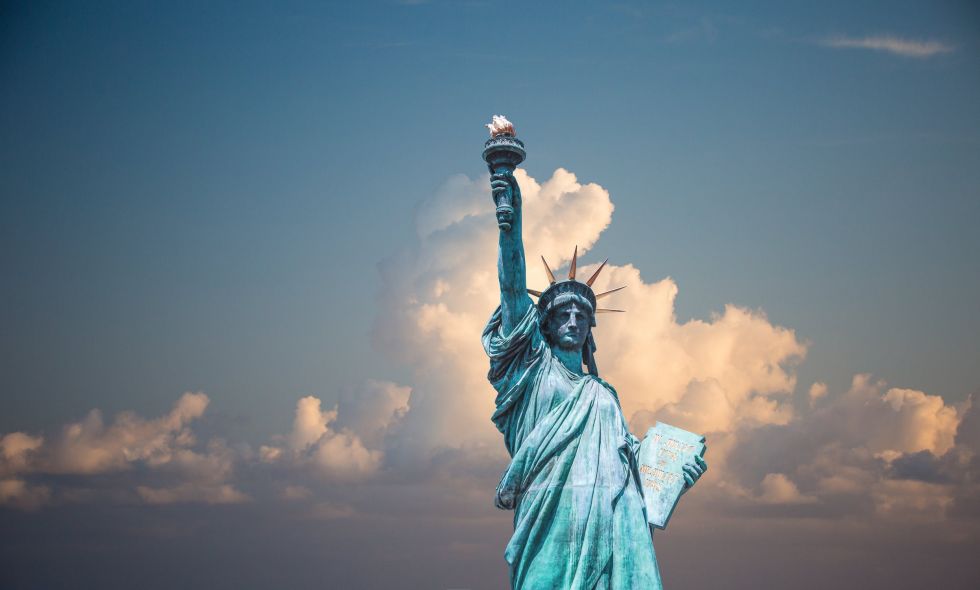 Here are some questions that should be, but too rarely are asked of those who oppose the elimination by the United States government of its near-century-old policy of using numerical quotas to restrict immigration.

Almost everyone agrees that a policy of nearly completely open borders from 1607 through the early 20th century was a boon both for the culture and the economy of British North America and, later, the United States. In light of this historical fact and understanding, why suppose that American culture and the economy would be damaged if immigration quotas were eliminated today? What is fundamentally different about today’s American economy and culture compared to the American economy and culture of 100 or more years ago? (By the way, a wrong answer is that the U.S. is today more ‘full’ than it was in the past and, hence, is today less able to ‘absorb’ immigrants.)

And why do immigration skeptics, when arguing that immigration decreases wages, consistently ignore Adam Smith’s insight that a larger supply of workers and a larger market cause worker specialization to deepen and, in turn, cause workers’ wages to rise?

If, as is frequently asserted, many immigrants stream into the U.S. not to be productive but, instead, to free-ride on American taxpayers by mooching off of the American welfare state, why does the U.S. government spend much effort and so many taxpayer dollars trying to prevent immigrants from working in the U.S.?

Speaking of a line from our national anthem, what about immigrants is so frightening to us who boast of living in the home of the brave?

If it’s true, as I’ve often heard proclaimed, that among the most fundamental duties of government is to control the nation’s borders, was the U.S. government deficient in its fundamental duties under all presidential administrations from that of George Washington through that of James Garfield? After all, not until 1882 – with Chester Alan Arthur in office – did the U.S. government begin to restrict immigration, when it infamously prohibited the immigration of Chinese laborers.

Immigration skeptics often argue as if the elimination of immigration quotas will result in immigrants streaming in endless hordes into the U.S. from poor countries. But doesn’t the fact that the number of undocumented immigrants in the U.S. fell during the Great Recession – and began again to rise only as the U.S. economy revived – strongly suggest that immigrants are drawn here not simply because the U.S. is a wealthy country but chiefly by the prospect of employment, even if it be employment that’s off the books and hidden from government officials?

Also, if the greater wealth of the U.S. relative to that of other countries were sufficient, absent quotas, to draw excessive numbers of people from poorer places to the U.S., why do most Puerto Ricans not flock to the U.S.? Puerto Rico remains much poorer than places such as Boston, New York, Miami, Dallas, Salt Lake City, and Los Angeles, yet most Puerto Ricans – despite being perfectly free to immigrate to any of the 50 states and the District of Columbia – remain in Puerto Rico.

Indeed, if it were true that people from economically poorer places are invariably drawn to wealthier places, why do not all Kentuckians, Mississippians, and New Mexicans flock to much-richer states such as Connecticut, New Jersey, and Wyoming?

The late, great economist Julian Simon argued convincingly that the “ultimate resource” are human beings in a free society. If we Americans, as we do, celebrate when there is discovered here in the U.S. new deposits of inert materials such as petroleum or iron ore, why should we not celebrate more loudly when new supplies of the ultimate resource – creative, hard-working people – come to our country?

Finally, why don’t you read Bryan Caplan’s and Zach Weinersmith’s fun and immensely informative new illustrated book, Open Borders: The Science and Ethics of Immigration? Even if Caplan and Weinersmith fail to win you over to their side of the policy debate, you’ll learn an enormous amount.