The principle of freedom trumps government regulation. In Ayn Rand’s words: “Freedom is the fundamental requirement of man's mind.” 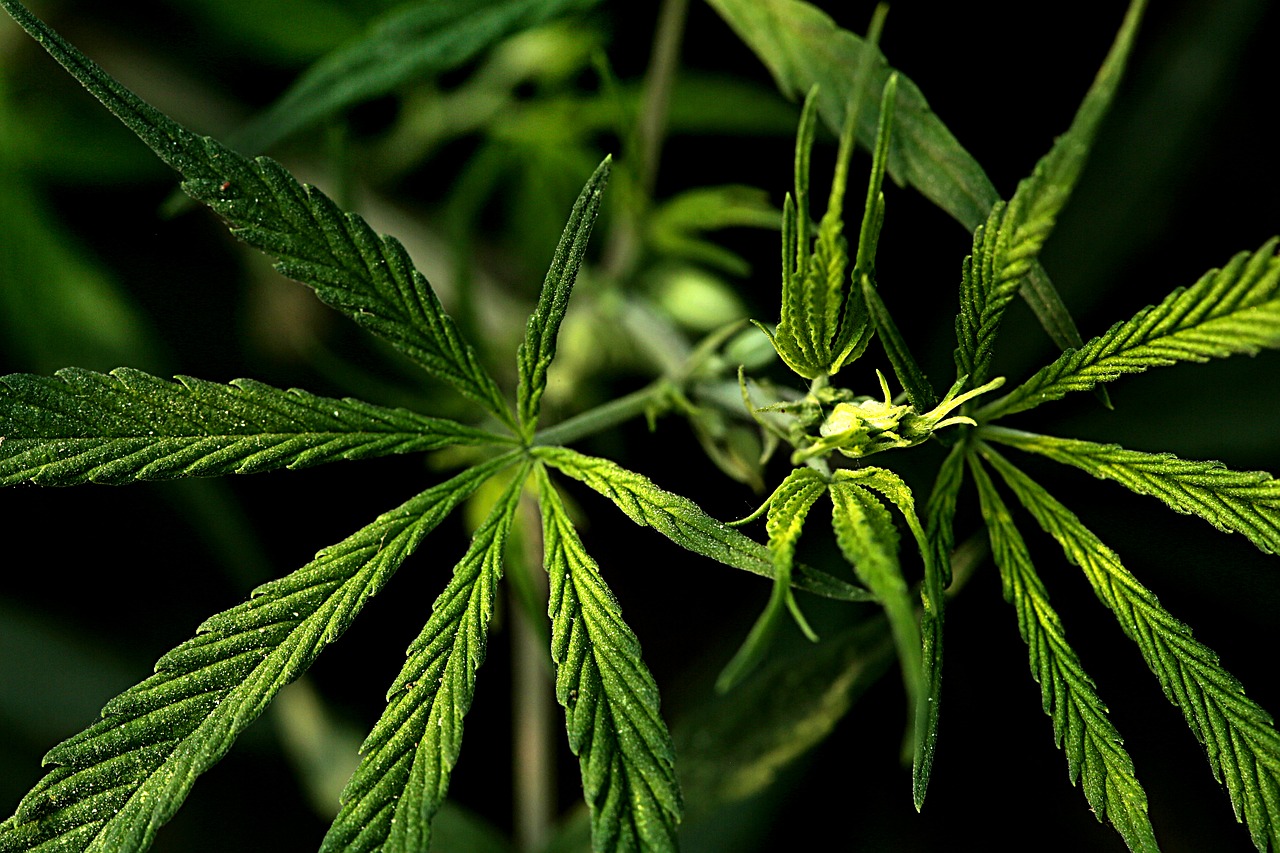 A reader commented on my earlier post that advocated legalization of cannabis:

“Given you position about allowing legalization and everyone has the right to use drugs, why should I pay for their treatment and recovery? Why should I deal with them leaving on the street, peeing and pooping on my steps? Have individual rights means those rights don’t infringe on the rights of others. I am really curious. I hear all these people with you psotion (sic), but no one thinks that someone who chooses to use drugs and then they have issues, why do I need to correc (sic) their issues?”

The reader had failed to grasp that my post advocated the principle of freedom, applied to the issue of cannabis market and business. I’m not an advocate of drug use but of freedom—because it is the fundamental social condition of human life and flourishing. We should be free to choose our goals and actions because our ability to survive and live the best life we can depends on such freedom.

When the principle of freedom is compromised, so is our survival and well-being.

Individuals should be free to choose the line of work they will pursue, trading their labor for wages with employers or their products and services for prices customers are willing to pay. Individuals should be free choose how to use the proceeds of their productivity, whether saving and investing or trading with others. The freedom to choose applies to all other values as well.

The reader I cite assumes, mistakenly, that if the principle of freedom is applied and drugs are legalized, there will be an increase in their use and the streets will be crowded with defecating addicts for whose treatment he would be forced to pay through increased taxes.

What the reader forgets is that I argue for is the principle of freedom, protected by individual rights. Under the conditions of freedom, drug consumption tends to [go] down instead of increasing. Free people are busy pursuing their lives for which they take responsibility. Freedom does not lead to drug abuse. Desperation does, typically induced by oppressive conditions where people cannot make a difference in their lives by making choices and therefore attempt to “escape” through drugs.

It is also important to recognize that in a social system based on the principle of freedom, no one can be forced to pay for others’ treatment, of for their food, housing, or anything else. Individuals are responsible for their own health care, for which there will be competing providers at different price points. (The truly destitute, which would be a tiny fraction of the population in a free market system, will have to depend on private charity. Historical evidence shows that private charity flourishes when government is not involved in social welfare). In a free society, no one is their brother’s keeper by force.

In a free social system, capitalism, the government is not interfering in people’s freedom to choose. It cannot force citizens to do anything, including paying taxes. Its only—limited, but crucially important—role is that of the protector of freedom against those who attempt to violate it.  This means protecting the citizen’s  individual rights to life, liberty, property and to the pursuit of happiness. To protect rights, the government operates the police (protection against common criminals), the military (protection against foreign invaders), and the law courts (resolution of contract disputes).

Should anyone attempt to violate others’ rights, the government role is to protect against such violations (including drug addicts trespassing or damaging one’s property).

The principle of freedom is fundamental and therefore applies to all realms of human endeavor, not merely to the legalization of drugs.

Freedom is a crucial requirement of human survival and flourishing, because it is the condition required for using reason, the human means of survival. Human beings survive primarily by thinking, and acting on their thinking (such as creating and trading the material values their lives depend on). To do that, they must be free.

In Ayn Rand’s words: “Freedom is the fundamental requirement of man’s mind.”  While people can still think when they are not free, they are not able act on their thinking, to survive and pursue values under force. Any kind of government regulation is a manifestation of such force, which we should challenge not only in cannabis business but also everywhere else.

You can read on the aftermath of last year’s legalization of the Canadian cannabis market in Terence Corcoran’s Financial Post editorial. He illustrates the disastrous consequences of government regulation versus a free market.