Impeaching Trump, Greta Thunberg and Faith in the Status Quo 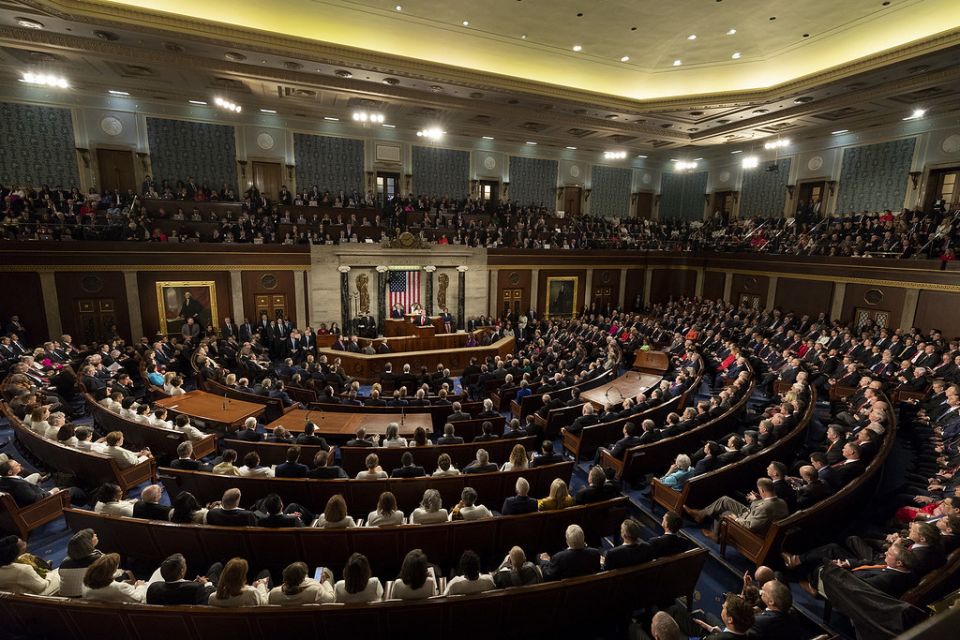 Last night’s impending impeachment compounds other recent lessons affirming my contention that America is dwindling, slipping into a culture of faith, not reason. I think it’s an insidious decline because America coasts on the Industrial Revolution’s aftereffects and its progressive byproduct, today’s technology with advancement in medicine, aeronautics, science, robotics and artificial intelligence.

Yet regression is real.

Two recent cases in point come from CBS News, press that I’ve praised. The first instance involves two anchors for the CBS News streaming app, Vladimir Duthiers and Anne-Marie Green, both of whom thoroughly and feverishly endorsed the concept, if it can be called that, of divine intervention after reporting on a child’s brave attempt to survive her father’s suicide and attempted murder.

After the man jumped with his daughter in his arms in front of a New York City subway train, the girl survived, apparently by lying down between tracks. After the deadly leap, someone jumped down and assisted in rescuing the child by guiding her out of danger, instructing her not to look at the dead father and, instead, to “crawl like a puppy”, treating the child as a child, encouraging her to come out from underneath the train. Green and Duthiers raved instead about what Green calls “divine intervention”, trivializing the girl’s intelligence and the heroism. It’s an instance of irrelevant, inappropriate and improper editorializing, really proselytizing for faith, during what should have been a somber report on suicide and an act of heroism.

Also on CBS News, billionaire media titan Oprah and bestselling author Ta-Nehisi Coates appeared with Gayle King, Tony Dokoupil and Anthony Mason on CBS This Morning to discuss a new novel being promoted by Oprah in partnership with Apple Books via Oprah’s book club. The hosts were interested in knowing whether Oprah’s running for president. There was one line during the entire segment about the novel. The author was reduced to fragments.

Here, faith lies in the cult of a woman’s personality, in this case Oprah. As I’ve written before, the cult of Oprah Winfrey is entirely based on Oprah Winfrey. She is the ultimate narcissist. Everything she does is centered upon herself in crass, vulgar and undignified ways and means. That most of her musings appear in superficial bursts on self-improvement makes her narcissism more insidious.

Consider her appearance on CBS This Morning. Rather than invite the author of a potential new bestseller to appear on the program to answer informed and intelligent questions about the plot, characters and theme, the trio, declining to disclose that one of the hosts maintains an intimate personal relationship with Oprah Winfrey, proceeded to defer to Oprah — strictly on the grounds that she’d bestowed attention upon a new novel, whose author sat silently and obediently by her side. Coates was asked to speak once or twice. Though this is presumably done for the sake of “diversity and inclusion”, note that the intellectual was sidelined and excluded.

The religion for this particular application of faith is multiculturalism. The audience learned next to nothing about the book; not the price, not the publisher, not the publication date, certainly not the characters, plot or meaning — really, nothing was learned in any substantial sense. However, the audience did learn that Oprah read the book twice and that her friend Gayle is in the middle of reading it, too, and that Gayle called Oprah to find out what’s going to happen next.

This is the culture of belief in the superficial; facts and analysis matter less than faith in personalities, small talk, impressions, what others think because others think it and trends.

Greta Thunberg is another example. I call this braided girl the anti-child. The teenaged environmentalist and activist is clearly disturbed. Her faith that the world will end in 12 years based on apocalyptic preachings is apparently encouraged by her environmentalist-activist parents. I can think of few transgressions worse than exploiting a child for religious purposes. The new religionists tout environmentalism, feminism, multiculturalism, statism and total government control or totalitarianism and they are wildly irrational and overzealous. Propagandizing this delusional, hostile, wayward child became a media sensation.

That a child on an internationally sponsored press tour preaching alarmist rhetoric gets more press at the expense of examining the fact that millions of Americans suffer and struggle to pay for unaffordable health care after nearly 10 years of the monstrosity known as ObamaCare, enacted as the preposterously named Affordable Care Act, or that rebels launched a historic protest against Communism in Hong Kong or that the Islamic dictatorship of Iran escalates acts of war against the West is an unmistakable sign of regression.

I’ve encountered everyday signs, too. During a recent airport ride with a Lyft driver, I observed the danger of religious zealotry.

Upon activating the ride, I had pre-designated the destination airline. But the driver asked which airline when she arrived to give me a ride to the airport. I told her the airline. The driver would ask again — and again — which airline. The most disturbing part of the trip involved her explicit proclamations of belief that God is in control of life on earth. As the driver of the vehicle, she was in control of mine. Accordingly, I remained silent. Upon each mention of God, I diverted the conversation from her belief in a supernatural being. At one point, she explained that she believes God controls her every action. In that moment, she struck me as mentally unstable. As we came closer to the airport, and she asked again which airline, she slowed to five miles an hour — a rate of speed she maintained for the trip’s duration — as I sat in silence. She rambled about speed, God and what she called the need to believe in obedience.

This calls to mind Starbucks’ new Sirens blend, another example of belief without evidence — in feminism.

Starbucks introduced the blend this week in an email professing the company’s commitment to women. I have never heard of a coffee blend being produced on the basis of discriminating on behalf of one’s sex. Starbucks, which claims it’ll donate some of the blend’s revenue to women’s groups, broke the mold by singling out a single sex, excluding the opposite sex, with charity toward women because they’re women. This act sanctions feminism’s premise that identity is based on sex. Early advocates of what was once called women’s liberation promoted feminism as a means of achieving equality with men. Today’s feminists have dropped this pretense. Big business takes this offshoot of egalitarianism, which at once segregates and blurs the two sexes, on faith.

I was an early Trump critic long before it was considered acceptable, let alone hip or “trending”. I argued against Trump on my blog. I did so repeatedly and on principle. I did so after Trump was elected president. But Trump’s supporters, whatever their faults and errors, are right to dub the Democrats’ delusional opposition as Trump Derangement Syndrome. The opposition to this president is worse in its irrationalism than the opposition to the previous president (which includes mine).

Today, President Trump released a transcript of his conversation with the president of the Ukraine — the supposed flashpoint for the Democrats’ grounds for impeachment. If and when the Democrats pursue impeachment on these flimsy grounds, the contrast between a president who takes America and its interests seriously — and, whatever his vulgarity, stupidity and errors, Trump does — and the party that wants the government to control every aspect of every individual’s life will be inescapable to the most disinterested, apathetic and asinine American voter.

In fact, in accordance with frontrunner Warren’s wishes, impeachment did. Senator Warren is the matriarch of a new Inquisition. With her radical environmentalism and feminism, vehement opposition to capitalism in favor of statism, attempts to rationalize explicitly fraudulent multiculturalism, redounding to her authoritarianism, Sen. Warren is the ideal preacher for today’s faith in the statist — and regressive — status quo. America’s been dwindling from decades of welfare statism. The United States is dimmer after 50 years of Earth Day and poorer after 10 years of ObamaCare. As Americans strive to live better, facing the scowl of an anti-child, the congregation of brash believers gathers, chants and peddles influence, preparing to strike in a grab for power.