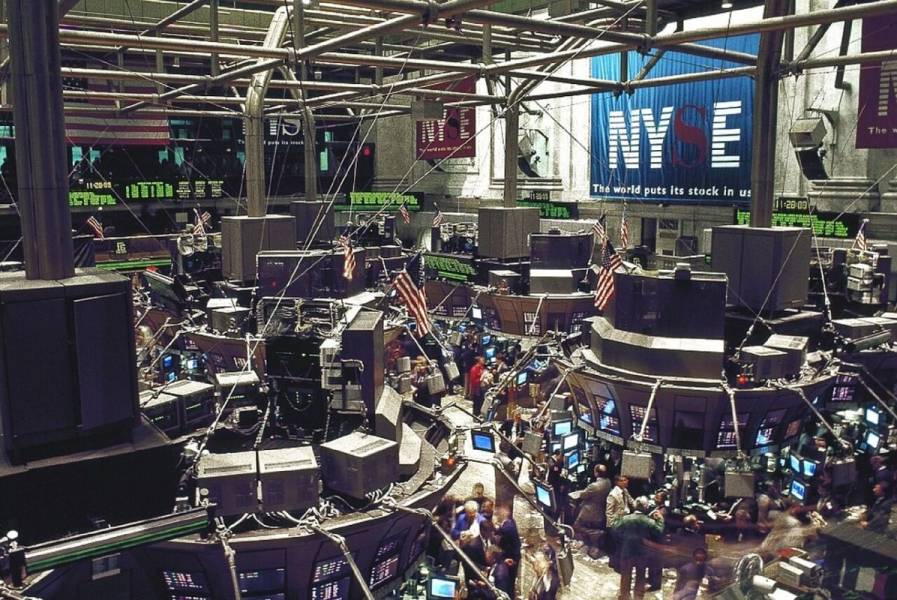 Last month, the CEOs of 181 major corporations agreed that they no longer work simply for their stockholders but also for their “stakeholders,” (i.e., for everyone affected by their companies).

It’s difficult to believe that so many CEOs know so little about economics that they don’t know that in a free market producing for the profit of their stockholders in and of itself implies producing for the benefit of everyone.

To have customers, you have to produce for their benefit. In fact, you have to give them more benefit for every dollar they spend on your products than they can find anywhere else for those dollars. If you don’t, then they spend them somewhere else.

To have workers, you have to give them more benefit than they can find working anywhere else. If you don’t, they leave you.

Prosperous businesses employing large numbers of workers at competitive wages is the foundation of prosperous towns and cities.

Economic competition in quest of profits operates to the benefit of everyone. It’s actually the mechanism for organizing the process of voluntary social cooperation that is at the heart of the economic system.

(For a full explanation of the benefit of competition, allowing for the fact that people can lose their jobs because of it, see ch. 9 of my book Capitalism: A Treatise on Economics.)

What is so significant about the statement of the CEOs is that it shows to what extent America’s intellectual heritage of the right to the pursuit of happiness (which includes the pursuit of profit) has rotted away and been replaced by a mentality ripe for socialism.

We must keep in mind that as the arbitrary power of the state has grown, businessmen have been put in a position more and more resembling that of hostages held by terrorists.

They are at the point where they attempt to anticipate the wishes of their masters and seek to gratify their masters without being ordered. This also helps to explain their agreement to the document concerning “stakeholders.”

And it helps to explain the preference of several major auto companies for the more stringent mileage regulations of California over those proposed by the Trump Administration.They expect that California’s regulations will ultimately prevail and are afraid to be remembered as “obstructionists” when that time comes.