Education bureaucrats love working in a monopoly where they are basically guaranteed jobs. 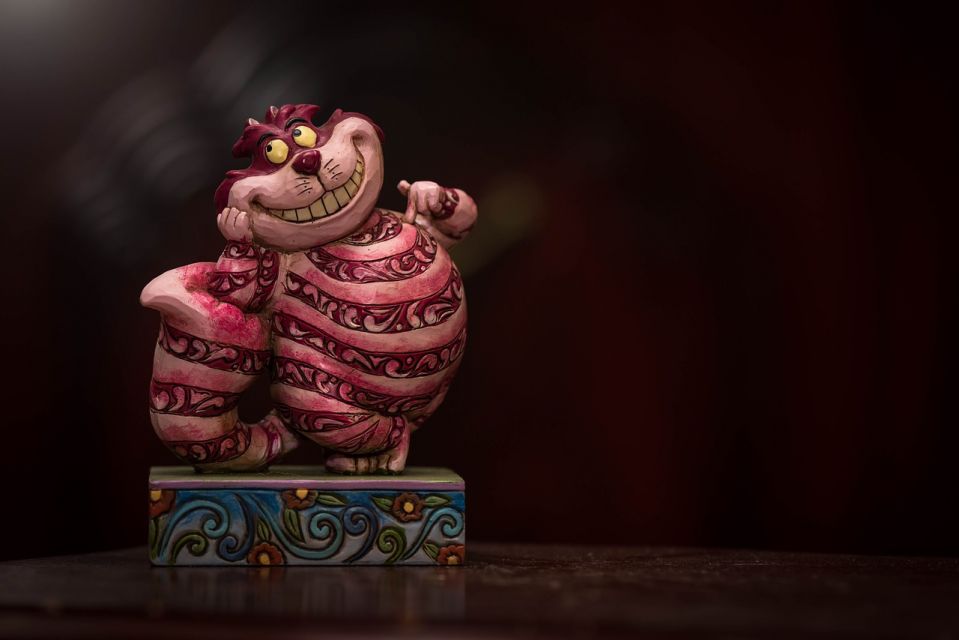 With most services, you get to shop around, but rarely can you do that with government-run schools.

Philadelphia mom Elaine Wells was upset to learn that there were fights every day in the school her son attended. So she walked him over to another school.

“We went to go enroll and we were told, ‘He can’t go here!’ That was my wake up call,” Wells tells me in my latest video.

“You’re on pins and needles, hoping and praying,” she said. But politicians stack the odds against kids who want to escape government-run schools. Philly rejected 75% of the applicants.

Wells’ kids did eventually manage to get into a charter called Boys’ Latin. I’m happy for them. I wish government bureaucrats would let all kids have similar chances.

Wells was so eager for her sons to attend that she arranged to have one repeat the sixth grade.

“That was the moment where I most despised Boys’ Latin,” he told me.

But the boys’ attitude quickly changed, says their mother. “Before Boys’ Latin, I would come home and say, ‘Read for an hour, read a book,’ and their response would be, ‘Why? What did we do?’ — like reading was a punishment!”

But after they started at Boys’ Latin, she found books scattered around the house. Suddenly, her boys were reading without her pressuring them.

She also was surprised to discover her son on the phone at 10 o’clock at night — talking to a teacher. Boys’ Latin teachers often volunteer to help students with homework — even at night.

Other differences: Charter students spend more time in school — from 8 a.m. to 4 or 5 p.m., and they have to take Latin.

“We picked Latin because it was hard,” he answered. “Life is hard. In order to be prepared, you have to work hard. We want to get that into the psyche of our students.”

It works. Boys’ Latin students do better on most state tests than kids in government-run schools. Hardy says, “We’ve sent more black boys to college than any high school in Pennsylvania.”

But people who work in government monopolies don’t like experiments that show there’s a better way to do things. Philadelphia and other cities are rejecting new charter applications. Philadelphia rejected Hardy’s plan to open a Girls’ Latin.

“They realize that if we continue to take children away, they won’t have jobs,” says Hardy.

Instead of approving more charters, the education establishment just says, “Give us more money.”

But get this: Philadelphia schools already spend $18,400 per child, about half a million dollars per classroom. With that money, they could hire five experienced teachers for every class. But they don’t. So, where does all that money go?

It’s a clever argument, but it’s a lie. Charter schools are public, too, and Philadelphia, like other cities, gives charters less money than it gives to schools the city government runs. In Philadelphia, charters get only 70% as much. So government schools actually save money when a kid leaves for a charter.

Even if charters got equal money, says Wells, “you can’t tell me that charter schools take funding from public schools! Every parent pays taxes that fund the school system. If I choose for my child to go to a charter school, then that’s where my taxes should go!”

“It would mean a whole lot less union jobs,” Hardy says. “The unions are not going to be for that.”

It’s not just unions. Education bureaucrats love working in a monopoly where they are basically guaranteed jobs. Bad charter schools close, but government-run schools almost never do — no matter how badly they treat kids.