Criminologists Mislead Us Because of Their Ideology

Ideology almost perfectly predicts the position of criminologists on issues from gun control to capital punishment to harsh sentencing. 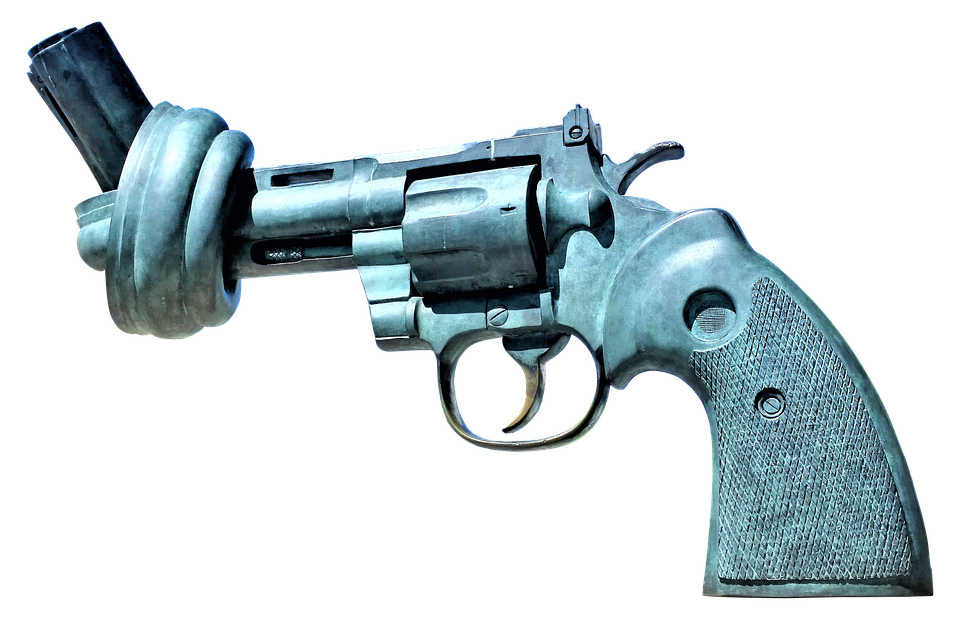 In 2012, the National Academy of Sciences commissioned a study on the growth of incarceration. It showed that from 1928 until 1960, crime rates rose slowly each year. After the 1960s, crime rates exploded to unprecedented levels of violence until the 1990s. Prior to 1980, only 40% of individuals arrested for murder were sentenced to prison and those that were served an average of five years. In 1981, less than 10% of those arrested for sexual assault were sentenced to prison. Those who were sentenced served an average of 3.4 years. Liberal criminologists probably believe that light sentencing for murderers and rapists is just.

If criminologists have the guts to even talk about a race-crime connection, it’s behind closed doors and in guarded language. Any discussion about race and crime sets one up for accusations of racism and that can mean the destruction of one’s professional career. Wright and DeLisi say that liberal criminologists avoid discussing even explicit racist examples of black-on-white crime such as flash-mob assaults, “polar bear hunting” and the “knockout game.” These are cases where black youth seek out white people to physically attack.

According to Wright and DeLisi: “Disproportionate black involvement in violent crime represents the elephant in the room amid the current controversy over policing in the United States. Homicide numbers from the Federal Bureau of Investigation Supplementary Homicide Reports, 1976-2005 indicate that young African-American males account for homicide victims at levels that are ten to 20 times greater than their proportion of the population and account for homicide offenders at levels that are 15 to 35 times greater than their proportion of the population. The black-white gap in armed-robbery offending has historically ranged between ten to one and 15 to one. For all racial groups, violent crime is strongly intraracial, and the intraracial dynamic is most pronounced among blacks.” That means the primary victims of black crime are other black people. In more than 90% of homicides, for example, both the victim and the perpetrator are black.

Between 1991 and 2017, the nationwide violent crime rate fell from 758 cases to 382 cases per 100,000 people. Despite the evidence that higher incarceration reduces crime rates, many criminologists argue that “mass incarceration” has actually “took minority men out of their neighborhoods, stripped them of voting rights, destabilized families, and sapped already-paltry economic resources from struggling communities.” Wright and DeLisi say that “Such claims could seem plausible only if one believes — contrary to evidence and common sense — that career criminals contribute positively to their neighborhoods, enjoy stable and functional families, vote, and work. What they did, in reality, was to prey on their neighbors.”

Crime is a major problem for the black community. But in addition to incarcerating those who prey on the black community, what can be done? The answer is easy, though implementation poses a challenge. We should re-adopt the values and practices of our ancestors. Black families of yesteryear were mainly two-parent and stable, even during slavery. Black people didn’t tolerate property destruction. There were few school fights. Disrespect and assaults on teachers were virtually unknown. These are now all too common. The strong character of black people is responsible for the great progress made from emancipation to today. Find a 70-, 80- or 90-year-old black person and ask him whether today’s conduct among black youth would have been tolerated yesteryear. I guarantee you that no will be their answer.