Capitalism Has Produced the Glorious Emancipation of Women

Camille Paglia is a professor of humanities and media studies at the University of the Arts in Philadelphia, where she has been a faculty member since 1984. Paglia describes herself as transgender, but unlike so many other transgender people, she is pro-capitalism and hostile to those who’d restrict free speech. She’s a libertarian. As to […] 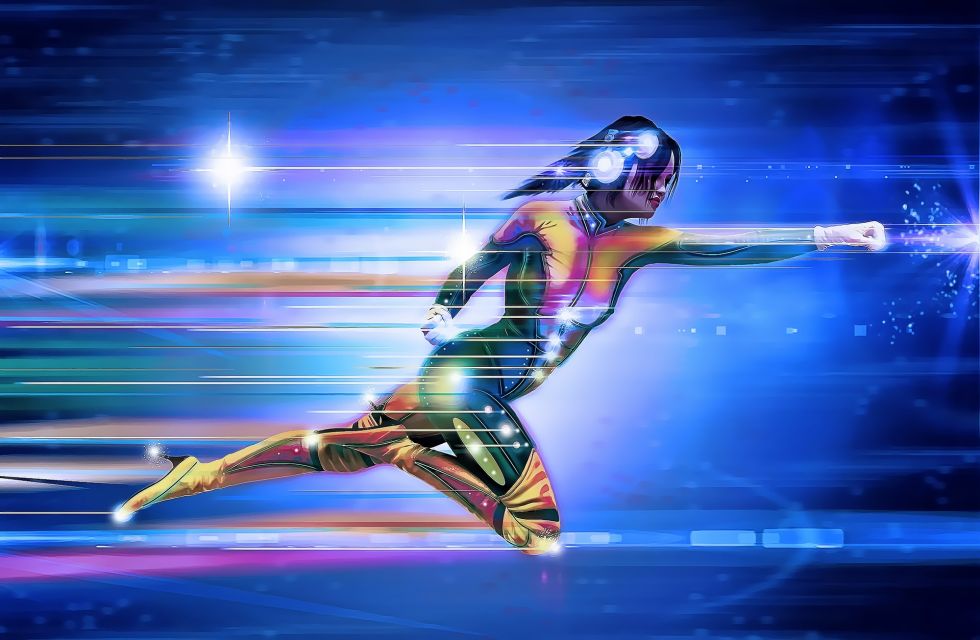 Camille Paglia is a professor of humanities and media studies at the University of the Arts in Philadelphia, where she has been a faculty member since 1984. Paglia describes herself as transgender, but unlike so many other transgender people, she is pro-capitalism and hostile to those who’d restrict free speech. She’s a libertarian. As to modern ideas that include “gender-inclusive pronouns” such as zie, sie and zim, Paglia says it is lunacy. In a 2017 interview, Paglia was especially irritated by the thought police running college campuses today. In defending University of Toronto professor Jordan Peterson, who has become a pariah for his refusal to cave in to nonsensical gender-inclusive pronouns, Paglia said that the English language was created by great artists such as Chaucer and Shakespeare, Wordsworth and Joyce. She added: “How dare you, you sniveling little maniac, tell us how we’re gonna use pronouns! Go take a hike.”

On feminism, Paglia criticizes what she calls the “antisex and repressively doctrinaire side of feminism.” She calls it “victim feminism” and complains that “everything we’d won in the 1990s has been totally swept away. Now we have this endless privileging of victimhood, with a pathological vulnerability seen as the default human mode.” Everyone must yield to it “in the workplace, in universities, in the demand for safe spaces.” Paglia adds, “What I am saying throughout my work is that girls who are indoctrinated to see men not as equals but as oppressors and rapists are condemned to remain in a permanently juvenile condition for life.”

Paglia’s bold statements got her in a bit of hot water last April. University of the Arts students demanded that she be fired over public comments she’d made that were not wholly sympathetic to the #MeToo movement, as well as for an interview with the Weekly Standard that they called “transphobic.” That latter denunciation is particularly slapstick, since Paglia describes herself as “transgender,” writes Tunku Varadarajan, Hoover Institution’s institutional editor, in his Aug. 30 Wall Street Journal article “A Feminist Capitalist Professor Under Fire.”

The students’ demand that Paglia be fired fell on deaf ears. Fortunately, there are a few college presidents with guts and common sense. President David Yager is one of them. He wrote in an open letter to students: “Artists over the centuries have suffered censorship, and even persecution, for the expression of their beliefs through their work. My answer is simple: not now, not at UArts.”

There’s another part of this story that’s particularly interesting considering today’s young peoples’ love of socialism. Paglia says that children now “are raised in a far more affluent period. Even people without much money have cellphones, televisions, and access to cars. They’re raised in an air-conditioned environment. I can still remember when there was no air-conditioning.”

Paglia says: “Everything is so easy now. The stores are so plentifully supplied. You just go in and buy fruits and vegetables from all over the world.” Young people ignorant of history and economics “have a sense that this is the way life has always been. Because they’ve never been exposed to history, they have no idea that these are recent attainments that come from a very specific economic system.” Young people led by the likes of Sen. Bernie Sanders and Rep. Alexandria Ocasio-Cortez fail to realize that capitalism has “produced this cornucopia around us. But the young seem to believe in having the government run everything, and that the private companies that are doing things for profit around them, and supplying them with goods, will somehow exist forever.” For the feminists, Paglia says, “I insist that capitalism has produced the glorious emancipation of women.” Today, they can “support themselves and live on their own, and no longer must humiliatingly depend on father or husband.”

Reading Varadarajan’s article made my day knowing that there’s at least one intelligent radical feminist. But what else is to be expected from anyone who’s a libertarian capitalist?