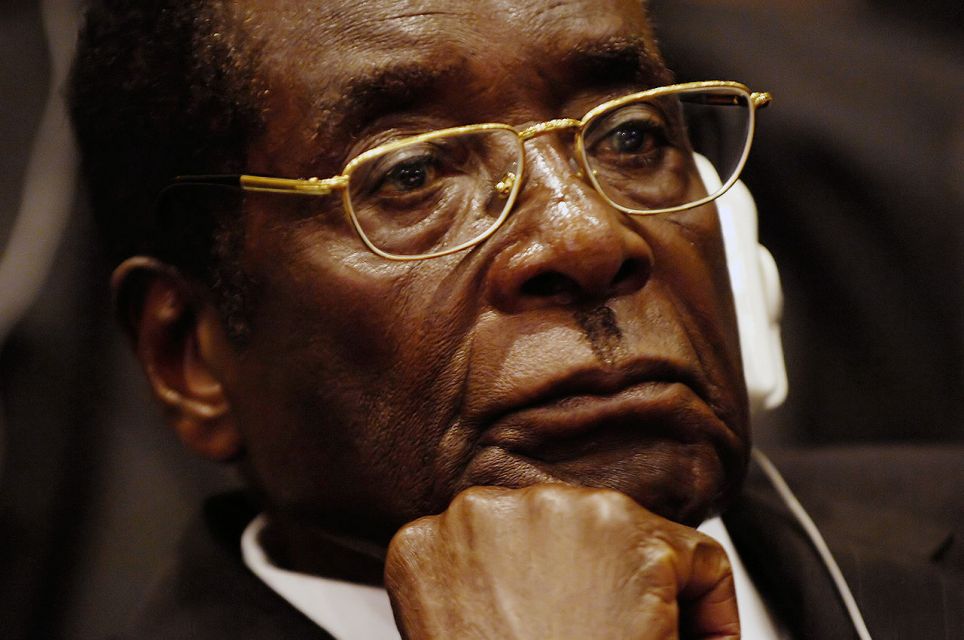 Why does most of Africa stay poor while other parts of the world prosper?

But I say Senegalese businesswoman Magatte Wade gives the right explanation: too many rules.

“Once you hire someone, good luck getting rid of them for any reason,” Wade complains. Her government must approve every firing.

“Then the tax code is so complicated… worth at least two or three truckloads of paper.”

Wade started a lip balm company. Some of her ingredients are not made in Senegal, so she imports them. To “protect” Senegalese manufacturers, the government makes importing ingredients expensive.

In Africa, people sometimes escape such taxes by paying bribes. We hear a lot about African corruption.

She says there would be just as much corruption in the U.S. if taxes and regulations here made it as difficult to do business as Senegal does.

“The only way to fix corruption is to simplify,” advises Wade.

Wade’s business has survived because she was fortunate enough to find a helpful bureaucrat who pointed out a loophole.

“I went to see the head of customs, and we started looking together,” recounts Wade.” Looking through the volumes of crushing regulations, they “found a clause in one of the binders saying if you’re exporting 80% of your products, and if you’ve been in business for two years, you can ask for an exemption.”

Most people are “clueless” about these obstacles, she says, especially those in academia, Hollywood and the news media. “They have such a strong anti-capitalism bias.”

To raise awareness about why economic freedom creates prosperity but regulation prevents it, Wade and the Foundation for Economic Education made a documentary titled “Made in Mekhe.”

In it, she asks: “Why is it that a couple decades ago, China was at the same level as most African countries? Countries like Singapore made it. Hong Kong made it. Even a place like Dubai — bare land of desert sand — all of a sudden, Dubai (is) one of the financial centers of the world! You’re like, what? What happened here?”

She says booming places like those understood that they wouldn’t create prosperity unless they made it easy for business to operate.

“We have chains around our necks! No one is seeing it. Then they want to come talk to me about inequality! We need greater economic freedom!”

TOMS Shoes promotes itself by sending a pair of shoes to Africa for every pair you buy.

Wade says: “I know it came from a good place. I get it. But can you just think further down the road?”

She points out that a result of TOMS “charity” is that African shoemakers go out of business. “You can’t compete with free!”

But donation promotion has become trendy among Western businesses, says Wade. “Now you’re seeing it with tampons, seeing it with soap, with everything!”

Africa becomes dependent instead of self-sustaining. It would be better, says Wade, if Westerners simply encouraged African governments to stop strangling their own entrepreneurs.

“If I have a job then, guess what? My malnutrition problem goes poof! Even access to clean water goes poof,” says Wade. Instead, “the business climate sucks so much that people like me can’t do that work of creating companies and jobs.” 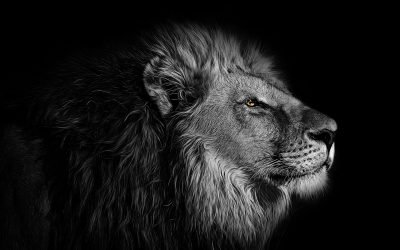 Black History Month: Why Don’t They Teach About the Arab-Muslim Slave Trade in Africa?

Black history is American history. It ought not be “relegated” to a month, and slavery ought not be relegated to only the European slave trade. 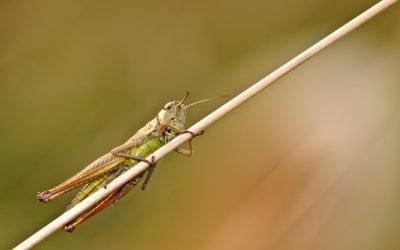