Here’s what President Donald Trump tweeted about Baltimore’s congressman and his city: “Rep. Elijah Cummings has been a brutal bully, shouting and screaming at the great men & women of Border Patrol about conditions at the Southern Border, when actually his Baltimore district is far worse and more dangerous. His district is considered the worst […]

Was Trump Right About Baltimore? 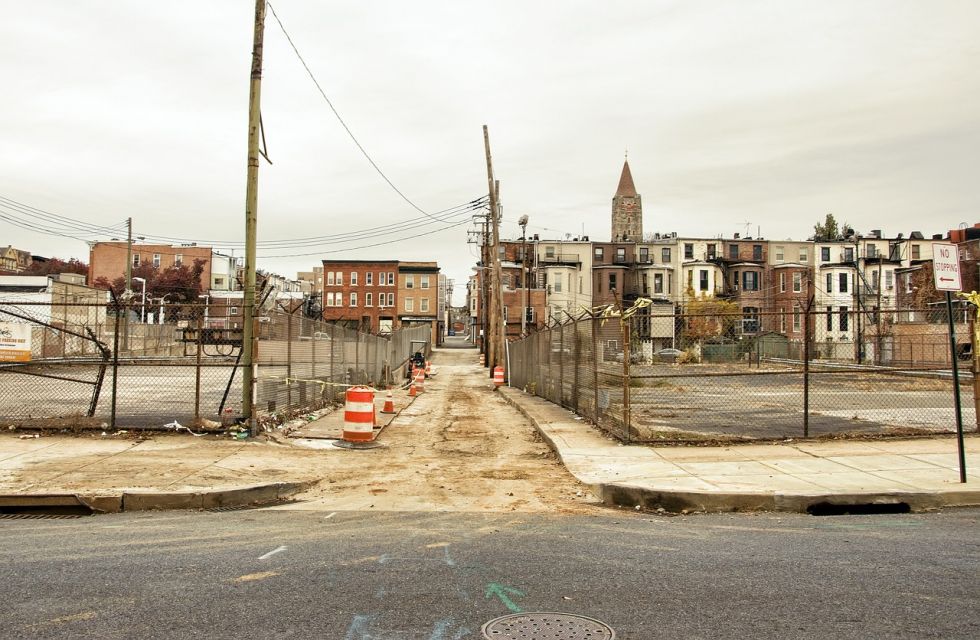 Here’s what President Donald Trump tweeted about Baltimore’s congressman and his city: “Rep. Elijah Cummings has been a brutal bully, shouting and screaming at the great men & women of Border Patrol about conditions at the Southern Border, when actually his Baltimore district is far worse and more dangerous. His district is considered the worst in the USA.”

“As proven last week during a congressional tour, the border is clean, efficient and well run, just very crowded,” Trump added. Cumming’s “district is a disgusting, rat and rodent infested mess. If he spent more time in Baltimore, maybe he could help clean up this very dangerous & filthy place.”

President Donald Trump’s claims suggesting that Rep. Elijah Cummings’ Baltimore-area district is “considered the worst run and most dangerous” has been called racist. But whether Trump’s claims have any merit is an empirical matter settled by appealing to facts. Let’s look at a few.

In 2018, Baltimore was rated one of the “Rattiest Cities” in the nation by pest control company Orkin. According to Patch Media, although there has been progress in the last few years, Baltimore ranks ninth in rat infestation, down from its sixth position two years ago on Orkin’s list.

What about safety? In 2017, St. Louis had the nation’s highest murder rate, at 66.1 homicides per 100,000 residents. Baltimore came in second, with 55.8 murders per 100,000 people. The unpleasant fact is that predominantly black and Democratic-run cities have the worst records of public safety. The Trace, an independent nonprofit news organization, using 2017 data from the FBI’s Uniform Crime Reporting program, listed the 20 major U.S. cities with the highest homicide rates. After St. Louis and Baltimore, Detroit was third, with 39.8 murders per 100,000 people. Other cities with high murder rates included New Orleans; Kansas City, Missouri; Cleveland; Memphis, Tennessee; and Newark, New Jersey. With 24.1 murders per 100,000 residents, Chicago ranked ninth in the nation, followed by Cincinnati and Philadelphia. Washington, D.C., was 17th.

Baltimore’s black students receive diplomas that attest that they can function at a 12th-grade level when in fact they may not be able to do so at a sixth-, seventh- or eighth-grade level. These students and their families have little reason to suspect that their diplomas are fraudulent. Thus, if they cannot pass a civil service exam, they will accuse the exam of being racist. When they get poor grades in college and flunk out, they will attribute their plight to racism. The information that these black students have is that they, just as white students, have a high school diploma and the only explanation they see for unequal outcomes is racism. The same story of poor education outcomes can be told about most cities with large black populations.

The problems that black people confront are immune to who is the president of the U.S. Those problems were not ameliorated when Barack Obama was president. Those problems are not going to be ameliorated by Trump’s presidency, though the black unemployment rate is considerably lower. The lesson for black people is that politicians and government handouts are not solutions. If they were, at a public expenditure that tops $22 trillion over the past half-century, black people would not be confronted with today’s problems.