Lighthouses Were Private Until Government Took Them Over

There was nothing inherent to the lighthouse that made it a public good. It became a public good because government regulation made it so. 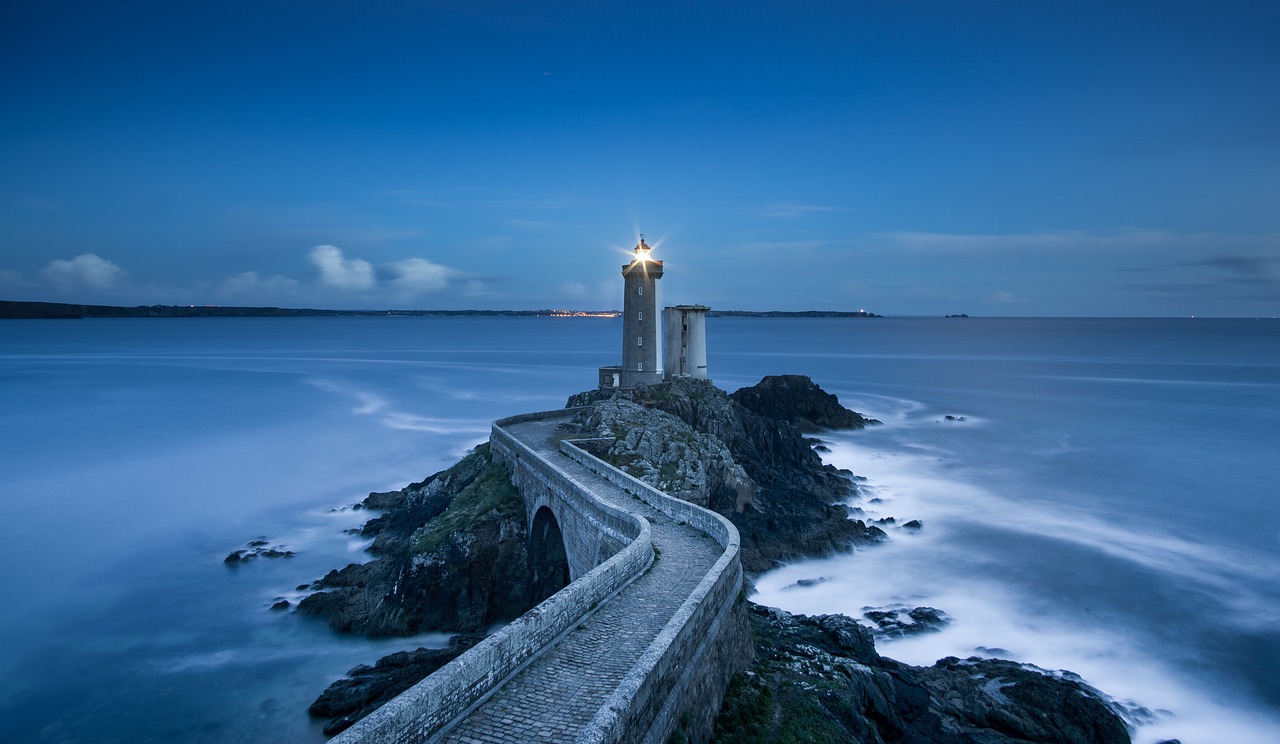 There was nothing inherent to the lighthouse that made it a public good. It became a public good because government regulation made it so.

There are market failures, we are instructed, that justify state rectification. Simply put, this is the view advanced by economists to scientifically (i.e., without introducing morality into the mix) justify state intervention. In addition to the well-known case of natural monopolies, these market failures can occur in two ways. First, a market failure occurs when a certain good negatively affects unwilling parties. This is a market failure associated with externalities.

Second, market failures occur because certain goods are plagued by free rider problems (i.e., people do not pay for the benefits they extract from the goods) and thus will be underproduced. This is a market failure associated with public goods. The latter case is particularly fascinating because economists have found some neat cases where, they believe, the goods cannot be provided by markets in sufficient quantities. The best example is the lighthouse.

The lighthouse made its way into economic lore as the ultimate example of a market failure for a simple reason: the light it produces is seen by all, but the lightkeepers can never know who uses the light. This makes it hard to exclude free riders. Thus, if markets are left to produce lighthouses, there will be too few of them provided, increasing the occurrence of shipwrecks. State action is thus warranted to correct a market failure.

However, certain economists have pushed back against this argument. I believe they have not pushed back hard enough; the lighthouse may not even be a public good.

A few months ago, on this site, economist Michael Munger wrote an article on the objections made by some economists as to whether public goods can be privately provided. In his article, Munger makes two important points to criticize the prevailing theory.

The first is that though markets can fail, governments can fail too. It may be that markets are unable to produce enough lighthouses, but states may do a worse job. This means that we need to accept the lesser imperfection. The second is that market failures are costly, which means that they generate strong profit opportunities for those who find solutions. For example, not having enough lighthouses may incentivize the development of different safety mechanisms such as repositioning software. Thus, market failures sow the seeds of their own solutions.

However, one should notice that Munger is asking whether markets can find ways to produce public goods. In other words, is private provision of a public good feasible? In no way does this question why we consider that good to be a public good in the first place. The reality is that what we come to define as public goods depends upon the institutional context.

Apply this insight to the historical example of the lighthouse. In recent research, Rosolino Candela and myself found that two British entrepreneurs in the 18th century discovered a way to build “floating lighthouses” (i.e., lightships) that were quite cheap and charged significantly lower prices than other, stationary lighthouses. They opened a first lightship at the opening of the Thames River, which leads to London, to the delight of coal merchants and other shipowners. Their success was wild enough that they announced the launch of two other floating lighthouses in other places in England.

To mitigate the free rider problem, they used a variety of different mechanisms. They charged different prices to different people so that the price reflected each individual’s personal valuation of the service. They used subscriptions to incite people to finance production before they built the lighthouse. They also relied on certain informal organizations (such as the coffeehouses where coal merchants congregated) to ostracize non-payers. This rich combination of solutions was only brought to an end because the state-mandated monopoly sued the two inventors, prohibiting them from operating their lightship. The crown acquiesced, and that was the end of it.

It was government regulation that precluded private mechanisms from solving the free rider problem. In this case, lighthouses became more of a public good. It did not need to be that way.

In fact, Rosolino Candela and myself (in a separate paper) argued that lighthouses never were public goods. For long throughout history, there existed rudimentary lighthouses in the form of bonfires (noted in epics such as the Iliad) that have been lost because they were rudimentary. These lighthouses were created by local farmers and fishermen who knew the local waters.

They created them for three reasons. The first is that those farmers and fishermen were moonlighting as pilots and lightkeepers. Instead of the pilot who had steered the ship for most of the journey, they would guide foreign ships to port. The second reason is that those rudimentary lighthouses allowed these “pilots” to signal their presence to shipowners and have shipowners be aware of the availability of the piloting service. Most lighthouses, as late as the 20th century, also served as piloting stations because they allowed pilots to be safe (rather than scour the sea for clients) and because they were basically a marketing tool. The third, and most important, reason is that the lighthouse made pilots more efficient at their jobs. It was a complement to, not a substitute for, their craft.

These three items are particularly important because if pilots were not paid, they would not board a ship. Thus, they could simply include the cost of the lighthouse in their prices. Shipowners would not mind because the lighthouse made the pilots available to them and also made the pilots more efficient. This was a cheap, and frequently used, mechanism for excluding free riders.

The problem is that, as in the case of the lightship, laws prevented the use of this mechanism and thus increased the cost of excluding free riders. Throughout the late Middle Ages, the different states of Europe began conferring monopoly rights to pilot guilds. Guilds, like modern professional organizations that are granted the right to decide who has a license to practice, wanted to reduce the supply of their services to bump up prices. But, by reducing the supply of pilots and limiting competition for pilotage, conferring rights to guilds accidentally reduced the supply of lighthouses as well. It increased the cost of excluding free riders through market mechanisms.

In essence, the lighthouse became more and more of a public good as different institutional changes increased the cost of excluding free riders.

There was nothing inherent to the lighthouse that made it a public good. It was a public good because government regulation made it so.

This is an important example. It speaks to how the lore of economics errs. The example used to justify state action was created by state action. Thus, justifications of state intervention on the grounds that there is a public good market failure actually may be getting the whole relation backward. If this is true, how much modesty should one have about the ability of the state to rectify the issue? It is a question worth pondering.