Many high employment "countries such as Iceland, Norway, Sweden and Switzerland" have no minimum wage laws. 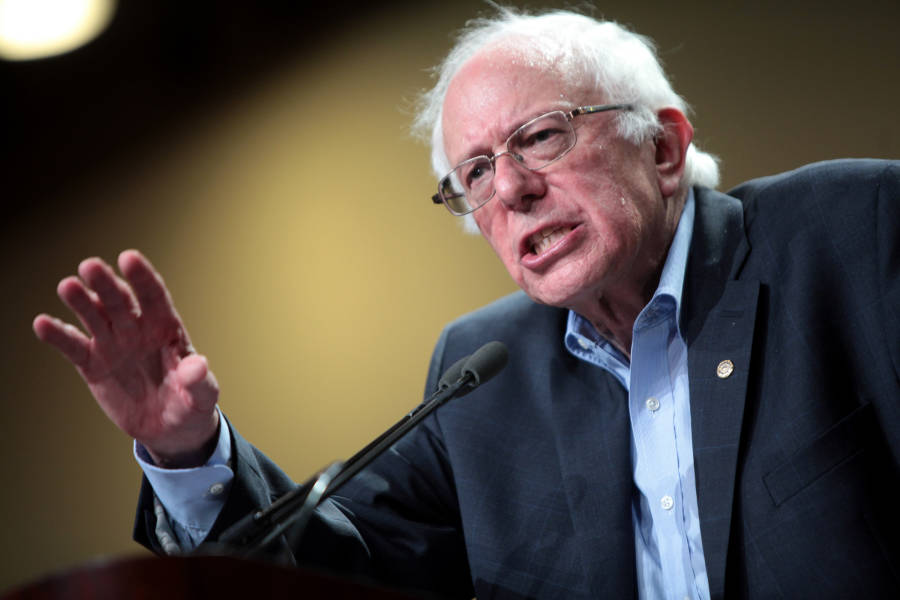 It serves him right.

Years ago, the activist group ACORN faced the same problem. After fighting for a higher minimum wage, they tried to convince a judge they should be granted an exception when paying their own workers, since they were involved in such important and productive work.

Five years ago, Seattle won fame by becoming the first American city to mandate a $15 per hour minimum.

“Fifteen in Seattle is just a beginning. We have an entire world to win! Solidarity!” vowed City Councilmember Kshama Sawant.

New York state and many cities followed in Seattle’s footsteps.

But now the results from Seattle are in:

Some people who already had jobs are being paid more. They’re the winners under the new law.

But the losers are needier people: people who are looking for jobs.

After Seattle raised its minimum wage to $15, entry-level job growth stalled. Job growth continued in the rest of Washington state but not in Seattle.

The $15 minimum helped some people while hurting even poorer people.

“It’s presented by minimum wage advocates as a win-win … no negatives,” complains a skeptical Erin Shannon of the Washington Policy Center in my latest video.

Shannon points out the negatives. For example, stores that once hired inexperienced kids and trained them, giving them valuable starter experience, stopped doing so once Seattle raised its minimum wage.

“Politicians,” one store owner told my video producer, “have no sense whatsoever about what it means to small businesses like us.”

Today, for companies with more than 500 workers, Seattle’s minimum wage is $16 per hour.

It’s as if the politicians never learned about supply and demand. They think prices can be set wherever government decrees, with no consequences.

But there are many bad consequences.

Twenty-year-old Dillon Hodes understands that. He’s a winner of the video-making contest run by my charity, Stossel in the Classroom. Hodes saw what happened to his friend when the Kroger she worked at raised its minimum wage to $12 an hour.

“She was getting paid $12 an hour, but slowly, they started cutting her days, her hours. She was (eventually) regulated to only working on Sundays. That’s because she was young and inexperienced,” explains Hodes. “She’s worth the world to me, but she wasn’t worth $12 to Kroger.”

The $12 minimum wage took away her job. How much more damage will a $15 minimum do?

Rigel Nobel-Kosa, another sitc.org video contest winner, pointed out that many high employment “countries such as Iceland, Norway, Sweden and Switzerland” have no minimum wage laws.

They do not end up with impoverished workers making a penny an hour. Wages, like all prices, are a function of supply and demand. Switzerland has much less unemployment than the U.S.

Esther Rhodes won our high school essay contest, pointing out that America’s first minimum wage laws were racist. At the time they were passed, blacks were more likely to be employed than whites. Blacks were paid less — but they had jobs.

So, explains Rhodes, although Americans now think a minimum wage was meant to help the neediest people, “it was meant for the opposite: to keep the poor and the minorities from getting jobs!”

She also understands that the law now makes it harder for her to get a job.

If only the politicians were as smart as the sitc.org kids.