Things Haven’t Always Been This Way

Police and laws can never replace moral values as restraints on personal conduct. 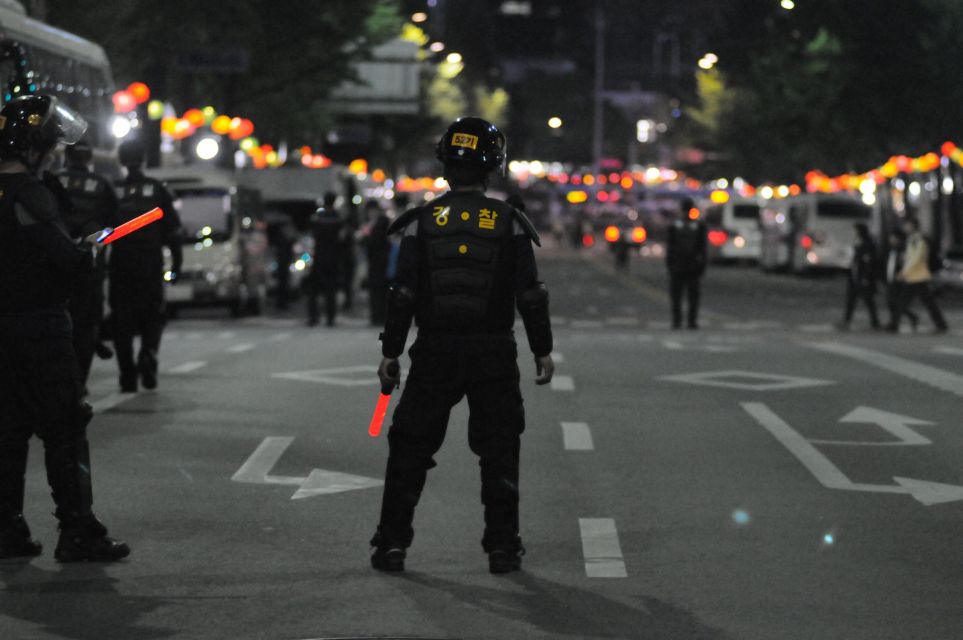 If guns haven’t changed, it must be that people, and what’s considered acceptable behavior, have changed.

Here’s a suggestion. How about setting up some high school rifle clubs? Students would bring their own rifles to school, store them with the team coach and, after classes, collect them for practice. You say: “Williams, you must be crazy! To prevent gun violence, we must do all we can to keep guns out of the hands of kids.”

There’s a problem with this reasoning. Prior to the 1960s, many public high schools had shooting clubs. In New York City, shooting clubs were started at Boys, Curtis, Commercial, Manual Training and Stuyvesant high schools. Students carried their rifles to school on the subway and turned them over to their homeroom or gym teacher. Rifles were retrieved after school for target practice. In some rural areas across the nation, there was a long tradition of high school students hunting before classes and storing their rifles in the trunks of their cars, parked on school grounds, during the school day.

Today, any school principal permitting rifles clubs or allowing rifles on school grounds would be fired, possibly imprisoned. Here’s my question: Have .30-30 caliber Winchesters and .22 caliber rifles changed to become more violent? If indeed rifles have become more violent, what can be done to pacify them? Will rifle psychiatric counseling help to stop these weapons from committing gun violence? You say: “Williams, that’s lunacy! Guns are inanimate objects and as such cannot act.” You’re right. Only people can act. That means that we ought to abandon the phrase “gun violence” because guns cannot act and hence cannot be violent.

If guns haven’t changed, it must be that people, and what’s considered acceptable behavior, have changed. Violence with guns is just a tiny example. What explains a lot of what we see today is growing cultural deviancy. Twenty-nine percent of white children, 53% of Hispanic children and 73% of black children are born to unmarried women. The absence of a husband and father in the home is a strong contributing factor to poverty, school failure, crime, drug abuse, emotional disturbance and a host of other social problems. By the way, the low marriage rate among blacks is relatively new. Census data shows that a slightly higher percentage of black adults had married than white adults from 1890 to 1940. According to the 1938 Encyclopaedia of the Social Sciences, that year only 11% of black children and 3% of white children were born to unwed mothers.

In 1954, I graduated from Philadelphia’s Benjamin Franklin High School, the city’s poorest school. During those days, there were no school policemen. Today, close to 400 police patrol Philadelphia schools. According to federal education data, in the 2015-16 school year, 5.8% of the nation’s 3.8 million teachers were physically attacked by a student. Almost 10% were threatened with injury.

Other forms of cultural deviancy are found in the music accepted today that advocates murder, rape and other vile acts. In previous generations, people were held responsible for their behavior. Today, society at large pays for irresponsible behavior. Years ago, there was little tolerance for the crude behavior and language that are accepted today. To see men sitting while a woman was standing on a public conveyance was once unthinkable. Children addressing adults by their first name, and their use of foul language in the presence of, and often to, teachers and other adults was unacceptable.

A society’s first line of defense is not the law or the criminal justice system but customs, traditions and moral values. These behavioral norms, mostly imparted by example, word-of-mouth and religious teachings, represent a body of wisdom distilled over the ages through experience and trial and error. Police and laws can never replace these restraints on personal conduct. At best, the police and criminal justice system are the last desperate line of defense for a civilized society. Today’s true tragedy is that most people think what we see today has always been so. As such, today’s Americans accept behavior that our parents and grandparents never would have accepted.