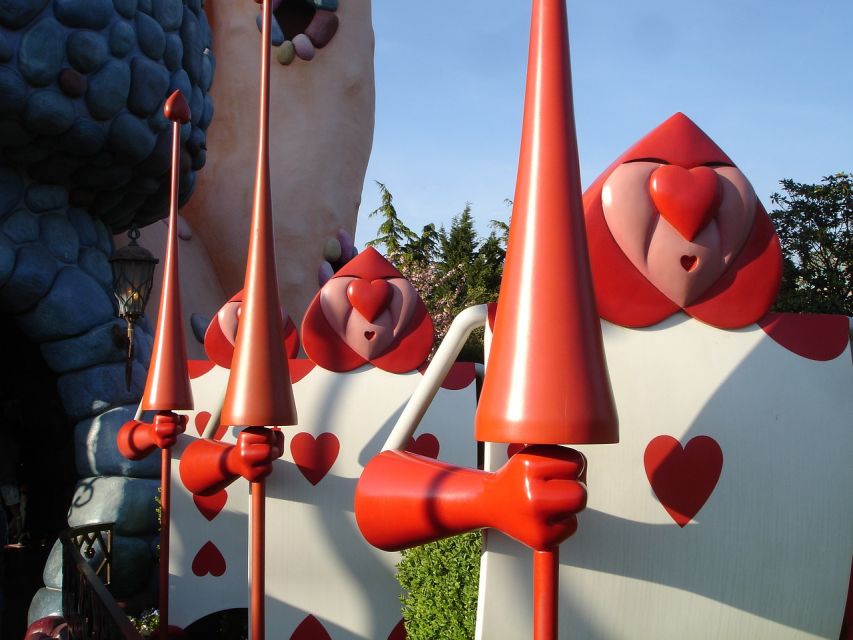 Some protectionists are from Plunderland.

They turn to protectionism for the same reason burglars turn to burglary: to increase their wealth by snatching the wealth of others. These protectionists are venal; they have no principles. They chant the protectionist creed merely to provide cover for their predations. If tomorrow they discover that their personal fortunes would be better enhanced by free trade, they would don Adam Smith neckties and scarves, and commence ad nauseam to quoting Bastiat.

Executives at the Ford Motor Co. are an example. In the early 1980s when Ford sold in the U.S. relatively few foreign-made cars under its own label, its executives lobbied Uncle Sam for protection from imports. But today – with Ford shifting a significant amount of its automobile production to Mexico – Ford supports free trade.

(To be more precise: while we need not be too insistent in questioning the ethics of sincere protectionists, two ethical issues nevertheless loom. First is the dubious ethics of using dangerous means – coercion – to achieve laudable ends. Second is the worse-than-dubious ethics of caring about the well-being of fellow citizens while ignoring or seriously discounting, as most sincere protectionists do, the well-being of foreigners. But we here overlook these ethical lapses.)

Most supporters of President Trump are, I’m confident, sincere protectionists.

Through the Protectionist Looking-Glass

Yet while understanding the ethics of sincere protectionists is easy, for any sensible person to understand their economic arguments is quite a challenge. To enter the mind of a sincere protectionist is to step, like Alice, through the looking-glass. Up becomes down. Light becomes dark. Yes becomes no. More becomes less. Less becomes more. Everything is backwards, twisted, bizarro, and ultimately incomprehensible.

Sincere protectionists are in Wonderland.

Whenever a person of good sense explores the sincere-protectionists’ Wonderland, that person soon gets a headache. If he or she continues that exploration for too long without a break, severe nausea sets in. The Wonderland of sincere protectionists is truly a crackpot unreality.

What such an exploration of the sincere-protectionists’ Wonderland first reveals, of course, are its most obvious contradictions. And no protectionist claim is more obviously contradictory than this: residents of the home country will have more goods and services to buy, and all at lower prices, the fewer are the goods and services offered for sale in the home country by foreigners.

A variation on this incredible specimen of illogic is the protectionists’ conviction that importing goods and services is the price people pay to secure the privilege of exporting goods and services. Equally perverse is protectionists’ fear of trade deficits, for to fear trade deficits is to fear foreigners’ willingness to increase the amount of capital invested in your country. Such a fear is akin, say, to the citizens of Anytown, USA, fearing the building in Anytown of a new factory that will employ workers and produce valuable goods to be made available for sale in Anytown.

And let’s not forget this lulu of ludicrousness: protectionists’ certitude that the victims of government X’s molestation of its citizens with import tariffs and export subsidies are not the citizens of country X but, rather, the citizens of country Y who – the ludicrousness escalates – can be sheltered from this alleged molestation only if they are molested in like fashion by their own government.

But beyond these obvious contradictions, protectionism is infected with other veins of illogic that run more deeply. A good example is protectionists’ fear of foreign-governments’ “industrial policies” – that is, fear of efforts by foreign governments to consciously pick industrial winners as part of conscious plans to “strategically” promote economic growth abroad.

On this matter, American protectionists on the political right are especially confused. Many of them continue to profess a belief in free markets. Yet when they hear of some foreign government replacing markets with conscious state direction of its country’s economy, these American conservative protectionists are overcome with fear that the foreign-government’s heavy-handed interventions are a sure-fire means of transforming that foreign economy into an economic powerhouse.

Also never explained is why we should fear another country’s economic success, regardless of the source of that success. With one breath protectionists complain that foreign governments use tariffs and subsidies to obstruct foreigners’ abilities to purchase our exports. With the next breath, these same protectionists warn that this or that foreign economy is ‘catching up’ with America and that its people might soon be as, or even more, wealthy than are Americans.

Forget that, because the amount of wealth in the world isn’t fixed, and one country’s economic success doesn’t come at the expense of other countries. Instead ask: if we Americans are indeed made better off the greater are foreigners’ demands for our exports, how are we made worse off by foreigners’ economic success given that such success invariably increases their demands for our exports?

Or put the question this way: how can both of the following commonplace protectionist assertions be true?

Assertion One: A foreign-government’s tariffs, by reducing demand for American exports, inflict such harm on Americans that Uncle Sam is justified in imposing “retaliatory tariffs” on Americans in the hope of pressuring that foreign government to lower its tariffs.

Assertion Two: A foreign-government’s attempt to promote economic growth in its country – growth that will invariably increase foreigners’ demands for American exports – threatens to inflict such harm on Americans that Uncle Sam is justified to respond with tariffs and subsidies.

Protectionists never as much as attempt to square this circle. It seems that in Wonderland such inconsistencies are acceptable.

Space doesn’t permit a complete listing of protectionist contradictions and fallacies – which is for the best, for to encounter protectionist illogic in large doses is to risk getting a headache the certain permanence of which is matched only by its painfulness.