Today's level of lawlessness and insecurity in many black communities is a relatively new phenomenon. In the 1950s, '40s, '30s and earlier times, people didn't bar their windows. 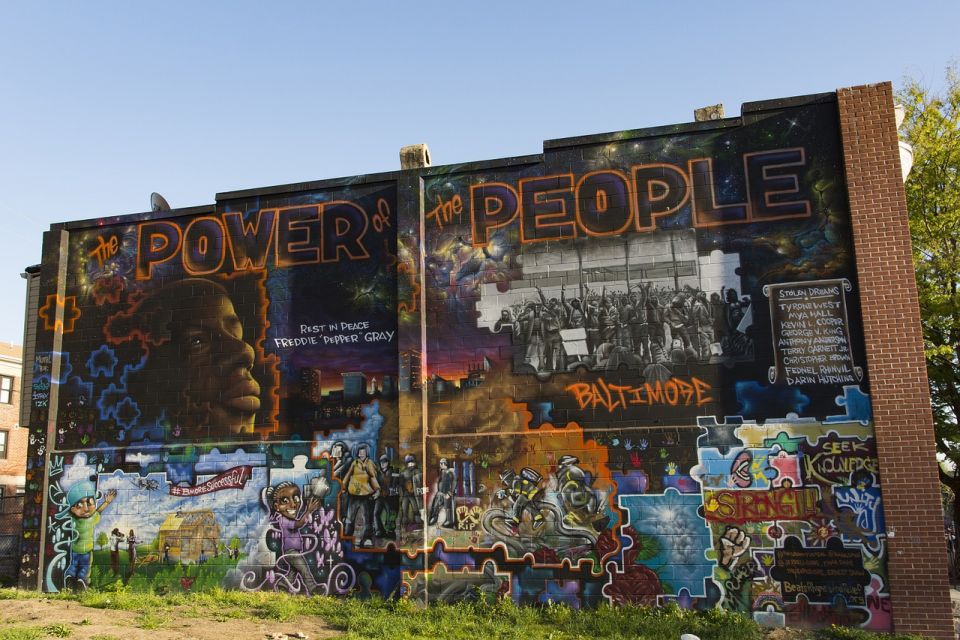 Today’s level of lawlessness and insecurity in many black communities is a relatively new phenomenon. In the 1950s, ’40s, ’30s and earlier times, people didn’t bar their windows.

Let’s think about priorities. Say that you live in one of the dangerous high crime and poor schooling neighborhoods of cities like Chicago, Baltimore, Detroit or St. Louis. Which is most important to you: doing something about public safety and raising the quality of education or, as most black politicians do, focusing energies upon President Donald Trump and who among the 20 presidential contenders will lead the Democratic Party? The average American has no inkling about the horrible conditions in which many blacks live. Moreover, they wouldn’t begin to tolerate living under those conditions themselves.

In Chicago, one person is shot every four hours and murdered every 18 hours. Similar crime statistics can be found in many predominantly black neighborhoods in Baltimore, Detroit, St. Louis and many other large cities. It’s not just an issue of public safety, for high crime has other devastating consequences.

Crime lowers the value of property. We can see some of this when housing prices skyrocket in formerly high crime areas when large numbers of middle- and upper-income people purchase formerly run-down properties and fix them up. This is called gentrification — wealthier, predominantly white, people move in to renovate and restore slum housing in inner cities, causing higher rental prices and forcing low-income residents out. Also, as a result of gentrification, crime falls and neighborhood amenities increase.

The high crime rates in many black neighborhoods have the full effect of outlawing economic growth and opportunities. Here’s a tiny example of the impact of crime on businesses. In low crime communities, supermarket managers may leave plants, fertilizer and other home and garden items outdoors, unattended and often overnight. If one even finds a supermarket in a high crime neighborhood, then that store must hire guards, and the manager cannot place items outside unguarded or near exits. They cannot use all the space that they lease, and hence they are less profitable. Who bears the ultimate cost of crime? If you said black people, you’re right. Black people must bear the expense to go to suburban shopping malls if they are to avoid the higher prices charged by mom and pop shops.

In low crime neighborhoods, FedEx, UPS and other delivery companies routinely leave packages that contain valuable merchandise on a doorstep if no one is at home. That saves the expense of redelivery and saves recipients the expense of having to go pick up the packages. In high crime neighborhoods, delivery companies leaving packages at the door and supermarkets leaving goods outside unattended would be equivalent to economic suicide.

Today’s level of lawlessness and insecurity in many black communities is a relatively new phenomenon. In the 1950s, ’40s, ’30s and earlier times, people didn’t bar their windows. Doors were often left unlocked. People didn’t go to bed to the sounds of gunshots. And black people didn’t experience anything like what’s experienced in Chicago and other cities such as one person being shot every four hours and murdered every 18 hours. The uninformed blame today’s chaos on discrimination and poverty. That doesn’t even pass the smell test, unless one wants to argue that historically there was less racial discrimination and poverty than today.

Politicians who call for law and order are often viewed negatively, but poor people are more dependent on law and order than anyone else. In the face of high crime or social disorder, wealthier people can afford to purchase alarm systems, buy guard dogs, hire guards and, if things get completely out of hand, move to a gated community. These options are not available to poor people. The only protection poor people have is an orderly society.

Ultimately, the solution to high crime rests with black people. Given the current political environment, it doesn’t benefit a black or white politician to take those steps necessary to crack down on lawlessness in black communities. That means black people must become intolerant of criminals making their lives living hell, even if it requires taking the law into their own hands.