What has been allowed to happen to cripple black academic excellence? 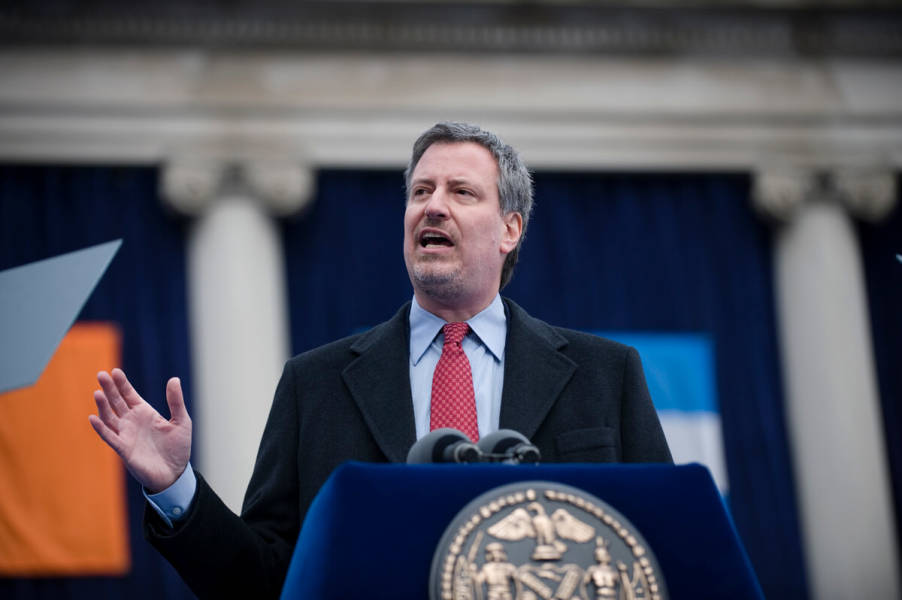 New York Mayor Bill de Blasio says that the city’s specialized high schools have a diversity problem. He’s joined by New York City Schools Chancellor Richard A. Carranza, educators, students and community leaders who want to fix the diversity problem. I bet you can easily guess what they will do to “improve” the racial mix of students (aka diversity). If you guessed they would propose eliminating the Specialized High Schools Admissions Test as the sole criterion for admissions, go to the head of the class. The Specialized High Schools Admissions Test is an examination that is administered to New York City’s eighth- and ninth-grade students. By state law, it is used to determine admission to all but one of the city’s nine specialized high schools.

It’s taken as axiomatic that the relatively few blacks admitted to these high-powered schools is somehow tied to racial discrimination. In a June 2, 2018 “Chalkbeat” article, de Blasio writes:

Let’s look at a bit of history to raise some questions about the mayor’s diversity hypothesis. Dr. Thomas Sowell provides some interesting statistics about Stuyvesant High School in his book “Wealth, Poverty and Politics.” He reports that, “In 1938, the proportion of blacks attending Stuyvesant High School, a specialized school, was almost as high as the proportion of blacks in the population of New York City.” Since then, it has spiraled downward. In 1979, blacks were 12.9% of students at Stuyvesant, falling to 4.8% in 1995. By 2012, The New York Times reported that blacks were 1.2% of the student body.

What explains the decline? None of the usual explanations for racial disparities make sense. In other words, would one want to argue that there was less racial discrimination in 1938? Or, argue that in 1938 the “legacy of slavery” had not taken effect whereby now it is in full bloom? Genetic or environmental arguments cannot explain why blacks of an earlier generation were able to meet the demanding mental test standards to get into an elite high school. Socioeconomic conditions for blacks have improved dramatically since 1938. The only other plausible reason for the decline in academic achievement is that there has been a change in black culture. It doesn’t take much to reach this conclusion. Simply look at school behavior today versus yesteryear.

In the city of Baltimore, each school day in 2010, an average of four teachers and staff were assaulted. A National Center for Education Statistics study found that 18% of the nation’s schools accounted for 75% of the reported incidents of violence, and 6.6% accounted for half of all reported incidents. These are schools with predominantly black student populations. It’s not only assaults on teachers but cursing and disorderly conduct that are the standard fare in so many predominantly black schools.

Here are questions that might be asked of de Blasio and others who want to “fix the diversity problem” at New York’s specialized schools: What has the triumph of egalitarian and diversity principles done for the rest of New York’s school system? Are their academic achievement scores better than students at New York’s specialized schools? The most important question for black parents: What has been allowed to happen to cripple black academic excellence?