AOC Returns to the Scene of the Minimum Wage Crime

Does a government-mandated minimum wage help or hurt the very workers and job seekers that Ocasio-Cortez wants to help? 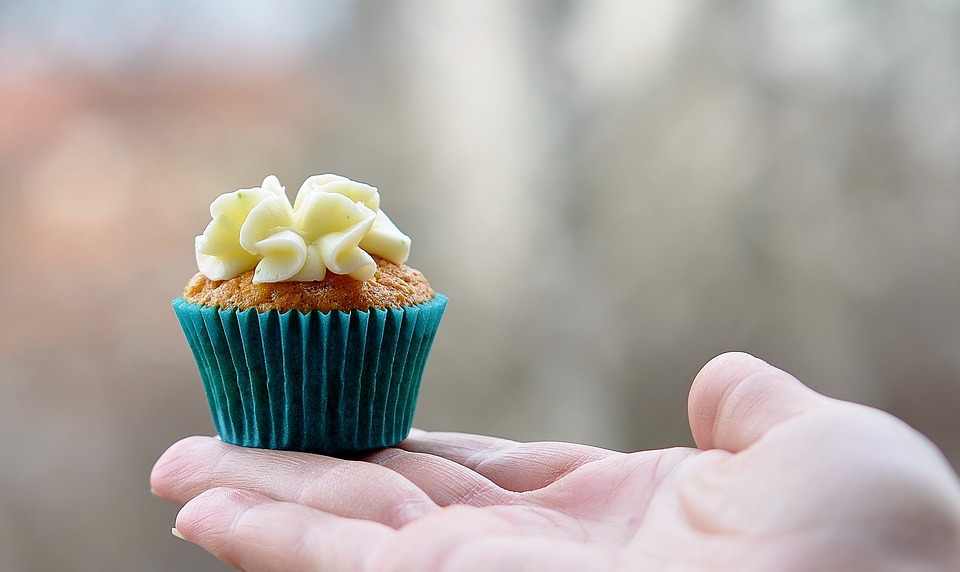 Rep. Alexandria Ocasio-Cortez, D-N.Y., an advocate for a $15 minimum wage, returned to work as a bartender for one day. Ocasio-Cortez said: “All labor has dignity, and the way that we give labor dignity is by paying people the respect and the value that they are worth at minimum. We have to make one fair wage, and we have to raise the national minimum wage to $15 an hour, nothing less.”

The issue is simple: Does a government-mandated minimum wage help or hurt the very workers and job seekers that Ocasio-Cortez wants to help?

Ask her former boss, who owned The Coffee Shop diner in Union Square where AOC used to work. Late last year, The Coffee Shop closed its doors after 28 years, sidelining 150 employees. How successful was the place, where diners often came to celebrate special occasions? About the Coffee Shop, Forbes wrote last year: “For nearly 30 years, serving those many occasions has added up to enormous success. According to Restaurant Business magazine’s 2017 ranking of the 100 highest-grossing independent restaurants in the U.S., Coffee Shop served 314,000 meals and pulled in an estimated $14.3 million in sales, good enough to land in the 79th spot on the list. Coffee Shop stands out as one of few non-steakhouses (there are 24, mostly in New York and Las Vegas) or bottle-service meccas (the Tao Group has five on the list) to crack the top 100, and to do so consistently for nearly two decades.”

But co-owner Charles Milite citied higher rent and the increased minimum wage as the reasons for the closure. New York’s minimum wage law would have added $46,000 a month to his labor costs in 2019. Milite said: “I know it doesn’t sound like much — $2 an hour. But when you multiply it by 40 hours, by 130 people, it becomes a big number. It was going to increase our monthly payroll $46,000.”

New York City’s minimum wage for businesses with 11 or more employees had gone from $11 in 2017 to $13 in 2018. And then it increased to $15 in 2019. Milite said: “It’s a wakeup call for our industry in general. When a restaurant is one of the top-ranked restaurants in America, sales-wise, and can no longer afford to operate, you have to look at that and say there’s a shifting paradigm in the business.”

Proponents of raising the minimum wage argue that it actually stimulates employment. To make that case, they turn to a famous study known as the Card-Krueger study. The study, cited by Democratic politicians such as Bill Clinton and Barack Obama, supposedly demonstrated that when New Jersey hiked its minimum wage, there was either no effect or a small (SET ITAL) positive (END ITAL) effect on employment at fast-food restaurants relative to the adjacent state of Pennsylvania, which did not raise its minimum wage. These results stood the bulk of economic research about the minimum wage on its head.

But there were numerous problems with the study, not least of which is that it covered only an 11-month period, starting two months before the minimum wage increased. Initially, fast-food employers in New Jersey raised prices and saw little to no adverse impact. But medium-term and long-term, other researchers found a lessening of economic activity as a result of the minimum wage, relative to Pennsylvania.

The other problem is that Card-Krueger just asked employers whether they hired people. Other researchers, attempting to replicate the results of Card-Krueger, examined actual payroll records. These researchers found that, contrary to what employers told Card-Krueger, hiring and hours fell off relative the hiring and hours of those in Pennsylvania. Diana Furchtgott-Roth, former chief economist of the U.S. Department of Labor, wrote: “Card and Krueger do not include information on the portion of employment at minimum wage at any date in time. No information was given on whether the minimum law was binding, and to what extent, for this sample. The studies did not include information by county, such as income, unemployment, teen unemployment, labor force, and labor-force-participation rates. Neither did it include changes in state taxes and franchise fees.”

Then there is the December 2014 study by the National Bureau of Economic Research, called “The Minimum Wage and the Great Recession: Evidence of Effects on the Employment and Income Trajectories of Low-Skilled Workers.” The results confirmed the consensus among economists: Minimum wage laws do harm. It concludes: “We find that binding minimum wage increases had significant, negative effects on the employment and income growth of targeted workers. Lost income reflects contributions from employment declines, increased probabilities of working without pay (i.e., an “internship” effect), and lost wage growth associated with reductions in experience accumulation. … We estimate that these minimum wage increases reduced the national employment-to-population ratio by 0.7 percentage point.”

In short, fewer workers get hired, new hiring gets deferred or not done at all, or current workers work fewer hours — just as traditional economics 101 tells us. Or we could simply ask AOC’s ex-boss.