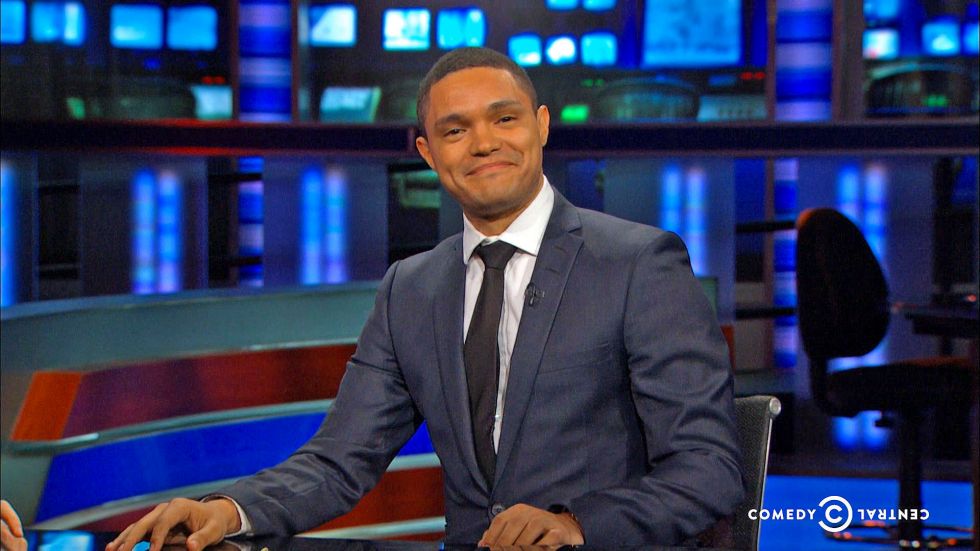 When police charged New England Patriots owner Robert Kraft with soliciting prostitution, the press said the police rescued sex slaves. “They were women who were from China, who were forced into sex slavery,” said Trevor Noah on “The Daily Show.”

In the Robert Kraft case, she points out, “They had all these big announcements at first saying they had busted up an international sex trafficking ring, implying these women weren’t allowed to leave.” But now prosecutors acknowledge that there was no trafficking. The women were willing sex workers.

The police and the media got it wrong. That’s typical. “Ninety-nine percent of the headlines are not true,” says Brown in my latest video. “Sex trafficking and prostitution are sort of used interchangeably.”

What about the headlines that say police are “rescuing victims”?

“By rescue they (mean) put them in jail and give them a criminal record,” says Brown. “The victims are the sex workers … getting harassed and locked up in cages by the cops.”

Politicians tell us that thousands of children are forced into the sex trade. “Three-hundred thousand American children are at risk!” said Rep. Ann Wagner on the floor of Congress. That 300,000 number comes from just one study, and that study’s lead author, Richard Estes, has disavowed it. “The National Crimes Against Children Center says, ‘Do not cite this study’!” says Brown. It’s “total bull.”

“If that was the case, cops would be able to find this all the time,” responds Brown. “Cops wouldn’t have to go through these elaborate stings.” Florida police spent months taking down the spa Robert Kraft visited. “They had Homeland Security involved,” recounts Brown. “They were following these women around in the grocery stores, watching them buy condoms.” I’d think cops would have better things to do with their time. “If this was really a situation where these women were being forced and sexually assaulted multiple times a day, the cops just let it happen for months on end?” asks Brown.

She covered a case in Seattle where the local sheriff, at a news conference, said he’d rescued sex slaves.

But when Brown spoke to the sheriff later, “he ended up saying, ‘Well, you know, maybe they weren’t being forced by whatever, but we’re all trafficked by something and there was money involved.’ Then by the end of the investigation they were like, ‘Well, I mean, they were pressured because they didn’t know a lot of people and they wanted to make money’.”

One former sex worker says the moral panic over prostitution is a “combination of the conservative fetish for going after people for doing ‘sex stuff’ and the liberal instinct to help a group of people that they can’t be bothered to understand.”

That includes the celebrities who perpetuate the myth that sex slavery is rampant. “You can go online and buy a child for sex. It’s as easy as ordering a pizza,” says Amy Schumer. “Thousands of children are raped every day!” says comedian Seth Meyers.

Actor Ashton Kutcher even promotes an app that he claims rescues victims. He told Congress, “We have identified over 6,000 trafficking victims this year.” Really? Where are they? Kutcher’s representatives did not respond to our repeated emails. “If Ashton Kutcher is finding all those victims, he’s not turning them over to police,” said Brown.

“When we have these exaggerated numbers,” says Brown, “it forces people into this crazy emergency moral panic mode that ends up not helping the actual problem that we have.”

“They want this imaginary world where you take away a safer option for these women,” says Brown, and then “the oldest profession, as they call it, will magically stop. But that’s not going to happen.”