America, a country where even poor people live longer and better lives than almost anyone in history, has become a place where spoiled children paying $60,000 tuition consider themselves "victims."

Harvard Caves In To Student Mob 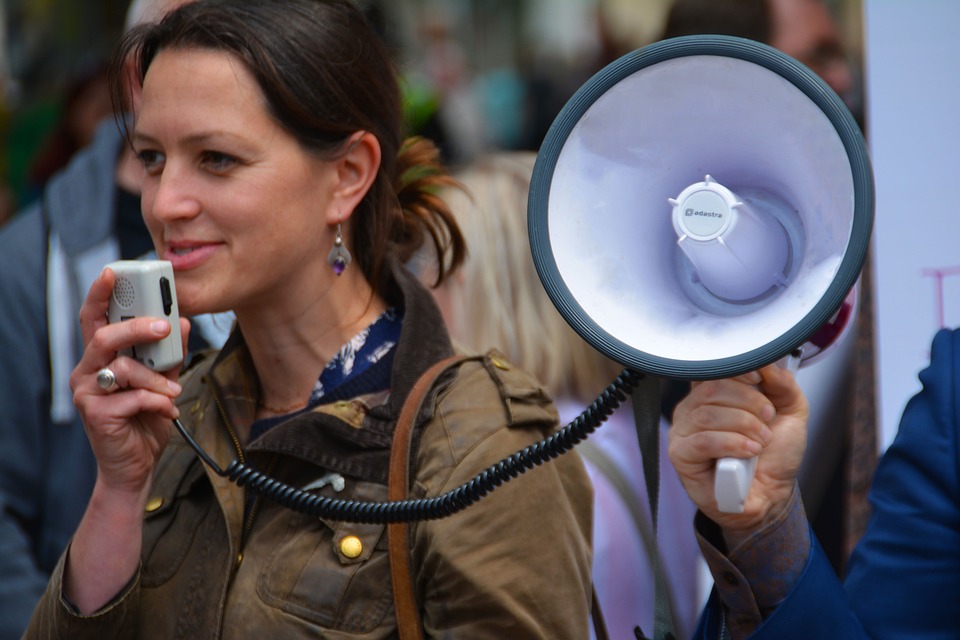 “These students would have fired John Adams. They would have not allowed him to come to the Constitutional Convention or write the Declaration of Independence because he defended the people who were accused of the Boston Massacre.”

“I don’t feel safe,” says a Harvard student in a video.

What threatens her? The dean of her Harvard dormitory, law professor Ronald Sullivan, agreed to be part of accused sexual harasser Harvey Weinstein’s legal defense team. [Editor’s Note:  Harvard Law professor Ronald Sullivan has fought to free wrongfully convicted people from jail — he has helped free some 6,000 innocent people over the course of his career. See the video at the end of this article for his TED talk. ]

Sullivan and his wife were deans of the dormitory for years, but no matter. Now the professor is apparently an evil threat.

A group calling itself “Our Harvard Can Do Better” demanded Sullivan be removed from his dean job.

Sullivan is black, but black activists joined the protest, too. On the videotape, one says, “Dean Sullivan told me to my face that I should view his representation of Harvey Weinstein as a good thing because that representation will trickle down to black men like me who constantly face an unjust justice system.”

Seems reasonable to me. But the privileged Harvard students laugh and clap when the protester goes on to say, “F— that!”

Colleges don’t show much courage when pushed by student activists. Harvard administrators removed Sullivan and his wife from the residence hall.

Do the students really “feel unsafe”?

“They’re lying,” says Harvard law professor Alan Dershowitz in my newest video. “Anybody who says they feel unsafe in the presence of a lawyer and his wife are looking you in the eye and committing the equivalent of perjury. They don’t feel unsafe. They’ve learned the language of the new McCarthyism.”

In other words, people call themselves “victims,” knowing they can get results they want by saying they are traumatized by the presence of their enemies. Schools and other businesses, wanting to avoid protracted fights and accusations of sexism, racism or “insensitivity,” rush to comply with activists’ wishes.

Dershowitz is mad about what’s happened at his school: “The mantra of the day is ‘We feel unsafe.’ Well, that’s just too bad! Learn to deal with it. You’re going to have to live in the real world in which your neighbors, friends, relatives are going to disagree with you. If you start using the criteria of ‘unsafe’ in your life, you’re going to be a failure.”

Worse, he adds, “You’re going to impose restrictions on the rest of us.”

I told Dershowitz that the students protesting Sullivan were mostly young women. Some had been sexually assaulted. Isn’t it reasonable that they not be reminded of that?

“No, it’s not reasonable not to want to face the reality that due process requires that everybody be represented,” replied Dershowitz.

Harvard didn’t fire Sullivan from his professor job, only his dean job.

So I said to Dershowitz: “Don’t students have a right to say, ‘Look, we’re living with this guy. He creeps us out because of what he does. Get somebody else’?”

Sullivan, who like Dershowitz has defended clients considered monsters by the general public, has long argued, “For the rights of all of us… to be protected, we have to live in a system where we vigorously, vigorously defend the guilty.”

“You get the right to counsel no matter how despicable you are thought to be,” explains Dershowitz. “These students would have fired John Adams. They would have not allowed him to come to the Constitutional Convention or write the Declaration of Independence because he defended the people who were accused of the Boston Massacre.”

The new McCarthyism requires that everyone bow to demands of “victims.” That’s a lot of people.

On the videotape, one student says she worries not just about her own safety, but the well-being of “survivors, transgender and gender nonconforming people, BGLTQ people, undocumented, DACAmented and TPS people, indigenous people, first generation low-income people…”

I don’t even know what some of those words mean.

Most of us want to protect genuine victims. But it makes little sense that America, a country where even poor people live longer and better lives than almost anyone in history, has become a place where spoiled children paying $60,000 tuition consider themselves “victims.”