Take What You Want — And Pay For It 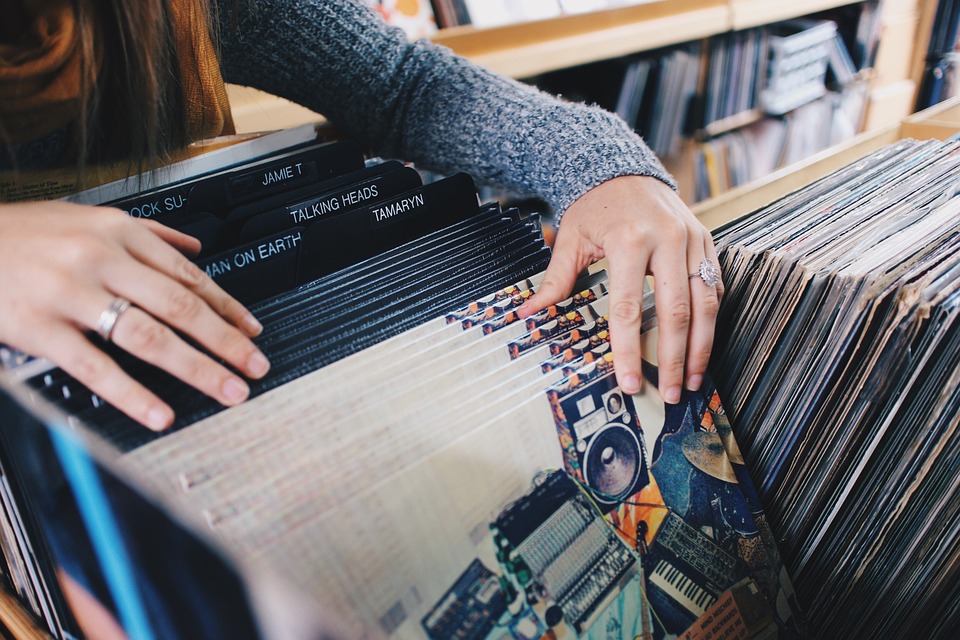 I was recently at a small garden center adjacent to a large chain store, getting supplies for spring gardening. I thought of checking the store first, but the door between the garden center and the store was locked, making the two into independently operating units. The cashier told me that they have had to lock the door, because the possibility of exiting the store through the garden center had significantly increased shoplifting. We agreed that locking the door made sense, despite the inconvenience to the paying customers.

Shoplifting is a big problem. According to a National Retail Federation survey, retailers in the United States lost almost $18 billion to shoplifting in 2016 (and nearly $15 billion to employee theft). Wal-Mart’s share alone of the shoplifting loss was $3 billion, about 1% of its revenue.

It’s hard to understand what goes on in shoplifters’ minds to justify theft. Apparently, many think that shoplifting is a victimless crime: big stores may not even notice a bit of shrinkage of their inventory. Or if they do, they can afford the losses.  And because store owners are typically richer than the shoplifters, stealing from them is justified in the name of increasing equality.

But such rationalizations are wrong; you cannot get something (a value) for nothing (without paying).

Of course, it is possible to get away with theft once, twice, or with luck, even multiple times. What the shoplifters (and thieving employees) fail to recognize, however, is the fact that for there to be any values to be stolen, someone has to produce them first and make them available for sale. The thieves are oblivious also to the fact their (and everyone else’s) lives and well-being depend on the availability of material values, whether gardening supplies, food, medicines, smartphones, and other goods, at affordable prices.

The thieves also ignore that the producers and sellers of material values are motivated by profit: the ability to create wealth. To create wealth, they produce and trade material values, which are their property. They must be able to dispose their property as they see fit. For that, the producers depend on wholesalers and retailers, and the retailers need customer willing to pay for the goods. Theft is a violation of retailers’ property rights and eats into their profits.

Even when the thieves believe they can get something for nothing, their looting works against their own interests.

Large retailers can afford to invest in security measures that deter and prevent theft, making shoplifting more difficult. Large retailers could also afford to absorb the losses from theft. But why would they, when they can recover the losses from customers by increasing prices? No one can fulfill all of their material needs by shoplifting, so the higher prices will affect shoplifters, too. Large retailers can also reduce the number of jobs through automation. While employees may steal, automated check-outs and robotic shelf-stockers won’t.

Small retailers may not afford increased security and may have more difficulty increasing prices for the fear of losing customers to the lower-cost larger retailers. However, they can reduce costs by cutting jobs. And if they have to go out of business due to losses, not only are jobs lost, but competition will decrease, leading to price increases.

Shoplifting and employee theft are not “victimless crimes” (which is a contradiction). They harm everyone from producers to retailers to paying consumers and the thieves themselves. It is not possible to gain values by taking them without the owners’ permission.

The only way to gain values is to produce and trade them. For trades to have win-win outcomes, both sellers and buyers must agree to trade, at a price acceptable and beneficial to both. To quote Ayn Rand:

“There is no conflict of interests among men who do not desire the unearned, who do not make sacrifices nor accept them, who deal with one another as traders, giving value for value.”

If you want something, you must pay for it.