Let's examine the history of socialism. 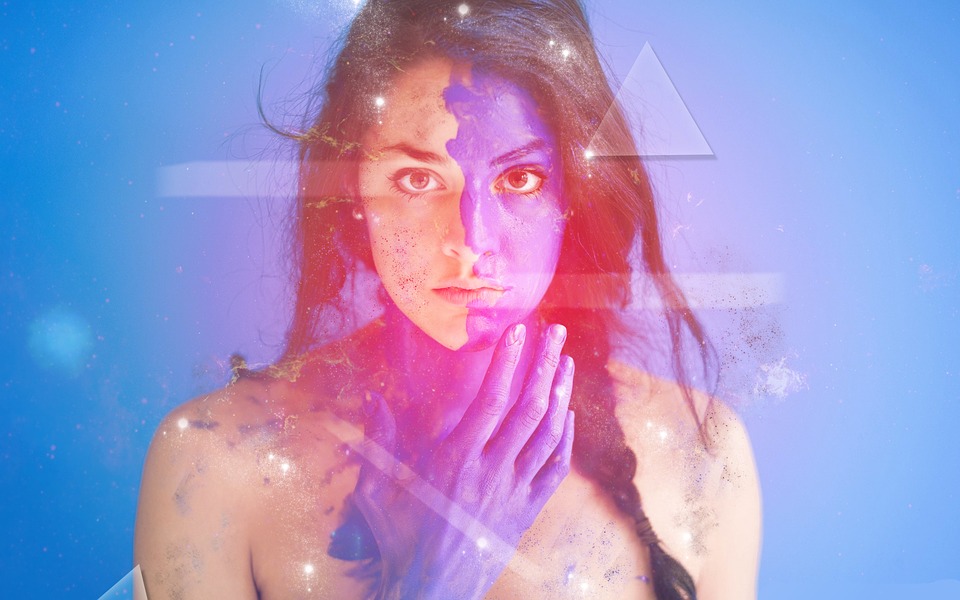 If one needed evidence of the gross ignorance of millennials, and their teachers and college professors, it’s their solid support for socialism and socialist presidential candidate Sen. Bernie Sanders. Socialism has produced tragedy wherever it has been implemented. Last year marked the 40th anniversary of nearly 1,000 Americans perishing in a mass suicide/murder in the jungles of Guyana. Just as Sanders and Rep. Alexandria Ocasio-Cortez see socialism as mankind’s salvation, so, too, did Rev. Jim Jones, who told his followers, “God is Socialism, and I am Principle Socialism, and that’s what makes me God.”

Perhaps the most disastrous failing of our educational system and the news media is that people are neither required nor encouraged to test ideas against facts. The promises of socialism sound wonderful and caring, but in reality, wherever it has been tried it has been a true disaster. Let’s examine the history of socialism.

During the first three decades of the 20th century, Argentina was one of the world’s top-10 richest nations. It was ahead of Canada and Australia in total and per capita income. After Juan Peron’s ideas, captured in his economic creed that he called “national socialism,” became a part of Argentina’s life, the country fell into economic chaos. Today, it has fallen to 25th in terms of GDP.

Nicolas Maduro, an avowed socialist, has turned oil-rich Venezuela into a place where there are shortages of everything from toilet paper to beer, where electricity keeps shutting down, and where there are long lines of people hoping to get food. Some people are eating their pets and feeding their children from garbage bins. Socialism has crippled Venezuela’s once-thriving economy. Today, Venezuela is among the world’s most tragically poor countries.

Here’s our finding: People who live in countries closer to the free market end of the economic spectrum not only have far greater income and wealth than people who live in countries toward the communist end; they also enjoy far greater human rights protections. Moreover, it’s the socialist nations that have murdered tens of millions of their own citizens such as the case with the former USSR and China.

Sanders and other socialists hold Denmark as their dream, but Prime Minister Lars Lekke Rasmussen said: “I know that some people in the U.S. associate the Nordic model with some sort of socialism. Therefore I would like to make one thing clear. Denmark is far from a socialist planned economy. Denmark is a market economy.” Scandinavian socialism is a myth.