Watching this video upset me. Students and even faculty members won’t let Dave Rubin speak. They constantly interrupt, shouting “hate speech!” and “black lives matter!” Rubin was once a man of the left. He even was a co-host on The Young Turks network. But then he started a podcast. He did long interviews with people […] 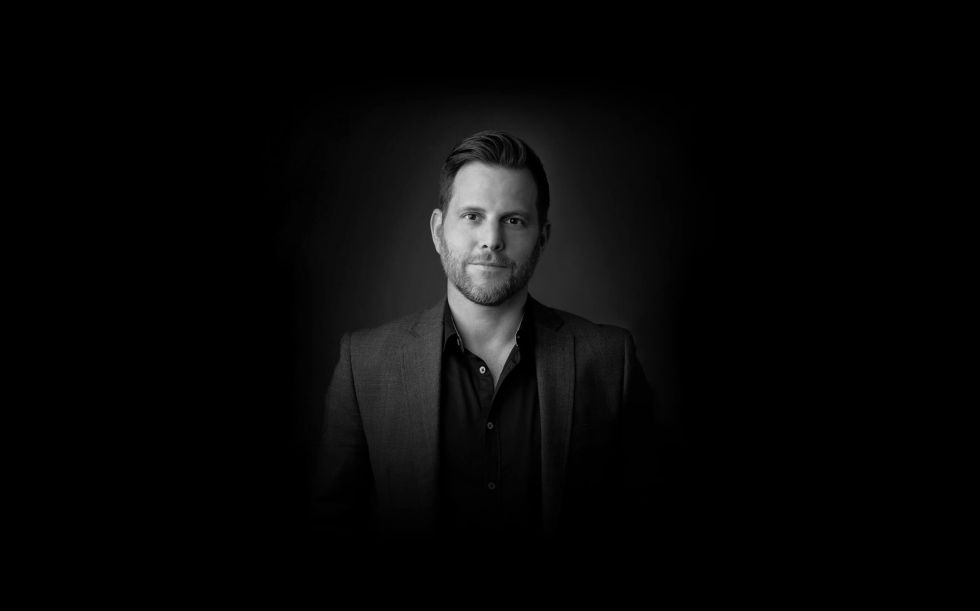 Rubin was once a man of the left. He even was a co-host on The Young Turks network.

But then he started a podcast.

He did long interviews with people like talk show host Larry Elder. In that interview, Rubin referred to “systemic racism” and said that “cops are more willing shoot if the perpetrator is black.”

“What’s your data for that?” replied Elder. Then he gave Rubin answers the left doesn’t like to hear, like, “Seventy percent of homicides are black-on-black…” and “The idea that a racist white cop shooting black people is a peril to black people is complete and total b.s.”

The more people Rubin interviewed, the more he became convinced something was missing in the left’s picture of the world.

“I realized not everyone that (the left) disagreed with could be a racist and a bigot and a homophobe and a sexist. That was the argument constantly being laid out. If a Republican gave a speech and said, ‘We should lower taxes,’ their answer was, ‘he’s racist’. Now that actually makes no sense.”

Rubin now considers himself a classical liberal. That means he believes in liberalism roughly as it was before today’s liberals added big government to the philosophy and subtracted belief in individual freedom. “If you believe in the individual, then you fundamentally understand that individuals are different, so you are willing to sit down with someone different than you,” says Rubin.

He still disagrees with conservatives about many things — he’s a married gay man who is pro-pot and pro-criminal justice reform. But he found that conservatives are willing to debate those topics. “For all the differences that we have — I’m pro-choice; most of them are pro-life. I’m against the death penalty; most of them are for the death penalty — they’re all willing to sit down and discuss ideas.”

Some of his podcasts last one or more hours. I never thought people would be interested in such long interviews, but I was wrong. Millions listen and watch his YouTube videos.

“I didn’t know what was going to happen, but I started doing these long-form interviews, and people kept watching. Suddenly, I realized, ‘Whoa, there’re a lot of people thinking the things that I’m thinking.'”

“He’s a puppet for the right wing,” said Ana Kasparian on Rubin’s old Young Turks network. “He was lazy when he worked here. He’s lazy now with his ridiculous show.”

To me, she sounded jealous.

“I lose friends now,” says Rubin. “This goes to the laziness of the argument of the left. They truly believe that if you disagree, you’re evil.”

Many on the left have also come to believe that words themselves are a form of violence, so some now said Rubin’s words must not be heard.

As he tried to speak at the University of New Hampshire, a women’s studies professor screamed, “We don’t want you in the LGBT community, so get the f— out!”

Of course, many minorities have suffered genuine oppression. Rubin acknowledges that but says the left misses what’s special about America.

“No society’s perfect, but the United States, by and large, has given more freedom to more people from every walk of life, regardless of your skin color, your sexuality… Do we have problems? Yes. We can talk about those things, but to tell me those are because you are ‘oppressed’?! It ain’t true. And that idea needs to be decimated.”