How Many Lives Are Saved by Guns — and Why Don’t Gun Controllers Care? 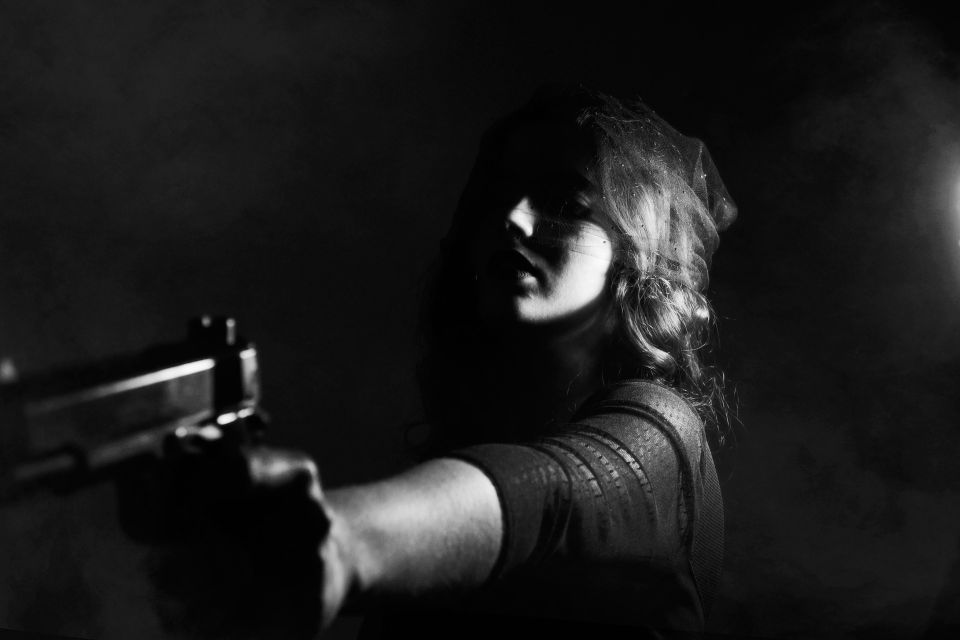 Lost in the current debate about gun control are three important points.

First, how many lives are saved each year through the use of firearms. We know that for the last several years, according to the Centers for Disease Control (which tracks all U.S. deaths by cause), roughly 11,000 lives have been lost through non-suicide deaths involving a firearm each year.

Following the 1994 Brady Handgun Violence Prevention Act’s imposition of a five-day waiting period for the 32 states previously not subject to such waiting periods, gun control supporters expected those states would have seen a reduction in crime, compared with the other 18 “control” states. But according to The Journal of the American Medical Association: “Our analyses provide no evidence that implementation of the Brady Act was associated with a reduction in homicide rates. … We find no differences in homicide or firearm homicide rates to adult victims in the 32 states directly subject to the Brady Act provisions compared with the remaining control states.” The study did find a decrease in gun suicides for men over 55. But the overall suicide rate remained unchanged. Men over 55 simply resorted to other means to kill themselves.

As for determining how many lives are saved by guns, regulations bar the CDC from conducting original research of the defensive use of firearms. But after the Sandy Hook school massacre in 2012, President Barack Obama issued an executive order allowing the agency to review existing studies on causes of and ways to reduce gun violence. As to defensives uses of guns, the CDC report said, “Studies that directly assessed the effect of actual defensive uses of guns (i.e., incidents in which a gun was ‘used’ by the crime victim in the sense of attacking or threatening an offender) have found consistently lower injury rates among gun-using crime victims compared with victims who used other self-protective strategies. … Almost all national survey estimates indicate that defensive gun uses by victims are at least as common as offensive uses by criminals, with estimates of annual uses ranging from about 500,000 to more than 3 million per year, in the context of about 300,000 violent crimes involving firearms in 2008.”

Criminologist and researcher Gary Kleck, using his own commissioned phone surveys and number extrapolation, estimates that Americans use guns for defensive purposes 1.2 million times each year — and that 1 in 6 Americans who have used guns defensively believe someone would have died but for their ability to resort to their defensive use of firearms. Twenty years ago economist John Lott, author of “More Guns, Less Crime,” and his research partner wrote: “We find that allowing citizens to carry concealed weapons deters violent crimes and it appears to produce no increase in accidental deaths. If those states which did not have right-to-carry concealed gun provisions had adopted them in 1992, approximately 1,570 murders; 4,177 rapes; and over 60,000 aggravated assaults would have been avoided yearly.”

The second point, often ignored, is the very purpose of the Second Amendment. It is to prevent government tyranny through the power of a citizens’ militia. Since many on the left denounce President Donald Trump as a “tyrant” or a “dictator” or a “Hitler,” they might find that the Second Amendment could come in handy. As to why a 19-year-old can legally get a gun, the Second Amendment refers to a “well-regulated militia” as necessary for our freedom.

Third, many on the left want to ban the “mentally ill” from obtaining firearms. Currently firearms cannot be legally possessed by someone determined by a judge to be of danger to himself or to others. What about people who do not meet that standard? It was the left, most prominently the American Civil Liberties Union, that in the 1970s successfully pushed to end “involuntary commitment” for those who do not meet that standard. Bruce Ennis became legal director of the ACLU in 1977 and was known as the father of the “mental health bar.” In 1974 he said, “My personal goal is either to abolish involuntary commitment or to set up so many procedural roadblocks and hurdles that it will be difficult, if not impossible, for the state to commit people against their will.”

So where does this leave us? Given the large number of defensive uses of guns, that the purpose of the right to keep and bear is to stop government tyranny, and the legal and moral difficulties of taking guns away from “crazy people,” Trump’s prescription to “harden the target” and eliminate “gun-free zones” makes the most sense.