The Myth of “Imperfect” Capitalism

Capitalism is perfect precisely to the extent it’s the only social system consonant with human nature. 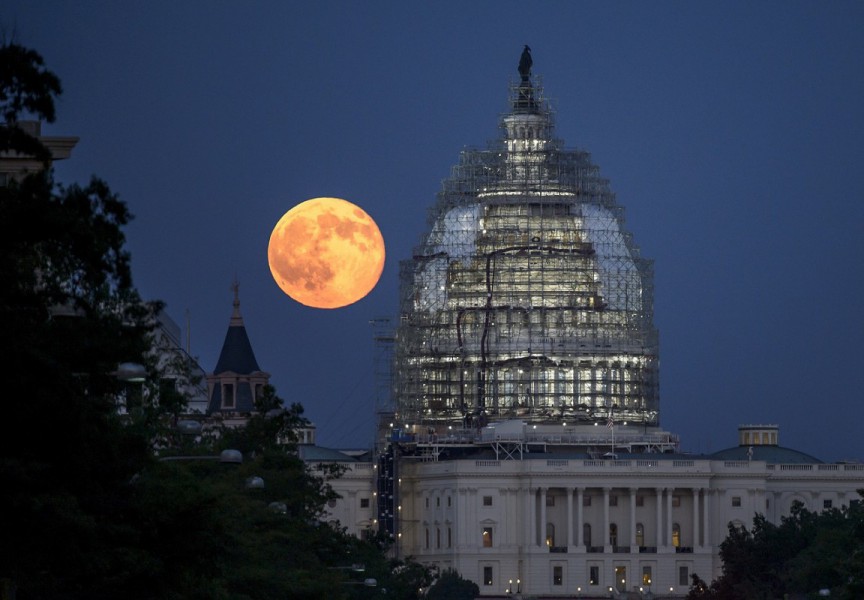 A supposed defender of capitalism argued recently that capitalism is “imperfect” but less so than its rivals, so we should put up with it. In his words, “capitalism is imperfect because the world is imperfect.” The brief essay explains the rather minor extent to which commercial enterprises under freedom occasionally waste some inputs or “over-produce.” The recently-minted Ph.D. from France titles one of his sections “why baguettes and pastries go to waste.”

It’s cute, of course, but hardly a rational or resounding defense of capitalism – nor of its perfection. Worse, the essay doesn’t bother to assess the validity (or not) of the criterion of “perfection.” As is common today, the approach is fantasy-oriented, myopic, economistic, and apologetic about capitalism. No wonder capitalism’s rivals are gaining ground these days.

Capitalism isn’t “perfect?” According to what unreal, mystical, imaginary standard? Unfortunately, there are many arbitrary fantasylands from which anti-capitalists may choose.

Perhaps capitalism is to be judged according to whatever arbitrary criterion some bystander without standing wishes would be so but isn’t.

Perhaps capitalism is to be judged according to some Biblical construct with humans supposedly saddled with “original sin” and inherently evil to the extent they seek money, happiness, and fruits from trees of knowledge.

Perhaps capitalism is to be judged according to the deliberately unreal microeconomics textbook model of “pure and perfect competition,” which embodies an unjust standard that requires perfectly equal outcomes and declares that the existence of highly-profitable winners of commercial competition somehow proves an absence of competition in the first place.

The true friends of capitalism will never refute such irrational and nonsensical objections to history’s most humane social system by focusing on such narrow matters as whether bakers choose to waste some ingredients or make more cakes than are sold. They waste their time and become foolish if they allow themselves to believe that the many haters of capitalism — be they socialists, communists, fascists, nationalists, or ecclesiastics – hate it because some excess pie crust is jettisoned, because some unsold surplus might exist, or because some competitors might be “duplicative.”

The haters of capitalism hate it for deep, philosophical reasons and have no credibility or authority posing as diligent waste-cutters, having themselves devoted decades to wasting and killing literally millions of innocent humans and dozens of once-prosperous economies. For only the most recent, horrific example, see Venezuela, which today’s American democrat socialists conspicuously ignore.

Capitalism is perfect precisely to the extent it’s the only social system consonant with human nature (the rational animal). It’s the only viable and moral habitat for humanity. Capitalism has long-since proved itself in economic-efficiency terms; now more than ever, it must be defended on moral grounds. Economists can help defend capitalism, but they can’t be truly effective if they insist, as many do, that economics is a “value free” discipline and that values themselves (whether moral or commercial) are necessarily “subjective.” That’s just what the anti-capitalists want to hear, for if all things are deemed arbitrary and subjective, a matter of mere “taste” and “moral intuition” (feelings), then anything goes – but above all, capitalism.