How can a college criticize the hoaxers but revere ridiculous journals that publish nonsense? The real "hoax" is on students who pay thousands of dollars for useless degrees in fields that end in "studies." 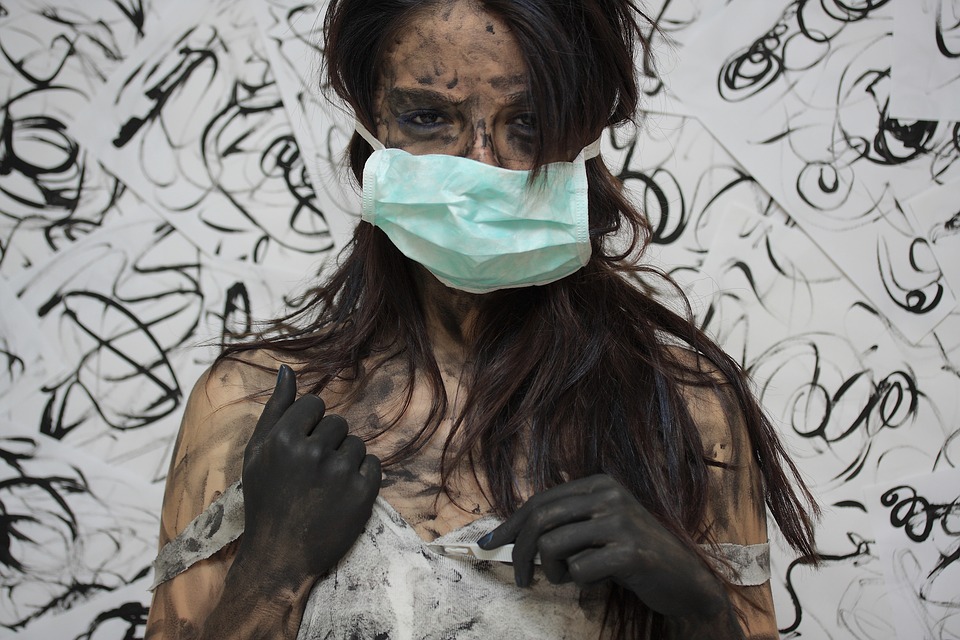 If you are an American college professor, the way you get a raise or tenure is by getting papers published in “academic journals.” The stupidity of these journals says a lot about what’s taught at colleges today.

To show that, hoaxer and mathematician James Lindsay says, “We rewrote a section of ‘Mein Kampf’ as intersectional feminism” and got it published in Affilia: Journal of Women and Social Work.

For another paper, they claimed to have “closely” examined genitals of 10,000 dogs in dog parks to learn about “rape culture and queer performativity.” Boghossian had assumed, “There’s no way they’re gonna believe that we did this!” But the journal Gender, Place & Culture did, calling the paper “excellent scholarship.”

Seven journals accepted the absurd papers, as I show in my latest video.

Hoaxers Boghossian, Lindsay and Areo Magazine editor Helen Pluckrose explain the reason for their trick. “We think studying topics like gender, race and sexuality is worthwhile and getting it right is extremely important,” says Lindsay. But researchers of these topics have gotten lazy and political, they say. “A culture has developed in which only certain conclusions are allowed — like those that make whiteness and masculinity problematic,” Lindsay says.

Reach politically “correct” conclusions and you can get most anything published. “Kind of a last straw happened,” says Lindsay. “There was this paper well-funded by the National Science Foundation that studied ‘feminist glaciology.’ It said glacier science is sexist.” As a glaciologist giving a TED Talk put it, “the majority of glaciological knowledge that we have today stems from knowledge created by men about men within existing masculinist stories.” What? One paper suggested the solution to sexism in glacier science is “feminist paintings of glaciers and feminist art projects,” says Lindsay. They praised art projects like one where they “hooked up a phone line to a glacier so you could call the glacier on the phone and listen to it.” That was “the last straw” for him. Lindsay adds, “What appears beyond dispute is that making absurd and horrible ideas sufficiently politically fashionable can get them validated at the highest levels of academic grievance studies.”

The hoaxers didn’t get to finish their experiment because The Wall Street Journal’s Jillian Kay Melchior noticed the absurdity of the paper on dog humping. She exposed the hoax before all 20 journals weighed in.

What upsets me most is what happened — or rather, didn’t happen — next.

No university said it would stop using those journals, and no journal editor publicly said, “We must raise our standards.” “Think about if you did this to civil engineers with bridge building,” says Boghossian. “They would’ve thanked us, right? Because they’re driving over the bridges with their families, so they don’t want the bridges to collapse.” But the journal editors, instead of admitting that they sometimes publish nonsense, attacked the hoaxers. They accused them of doing “unethical research.”

A dozen of Boghossian’s colleagues at Portland State University criticized him anonymously in the school newspaper, which depicted him as a clown. He’s become a pariah at his own school. “I’ve been spat on … physically threatened,” he says. Instead of applauding him for exposing nonsense, Portland State threatened him.

I called the school asking for an interview, but it declined.

How can a college criticize the hoaxers but revere ridiculous journals that publish nonsense?

“When you live in these tight ecosystems, this stuff makes total sense,” says Boghossian. For people in the tiny bubble of academic thinking, “there’s a pervading rape culture; men are bad — the whole ball of wax.” It’s been going on for some time. A physicist once submitted a nonsense paper claiming gravity is just a “social construct.” The journal Social Text published it. That embarrassed the journal, but 20 years later, it is still going strong.

At universities, “scholarship” has gotten even crazier.

The real “hoax” is on students who pay thousands of dollars for useless degrees in fields that end in “studies.”