Although it may be difficult today for American socialist students to study abroad in places like Cuba or North Korea, they could lobby U.S. officials to facilitate it. 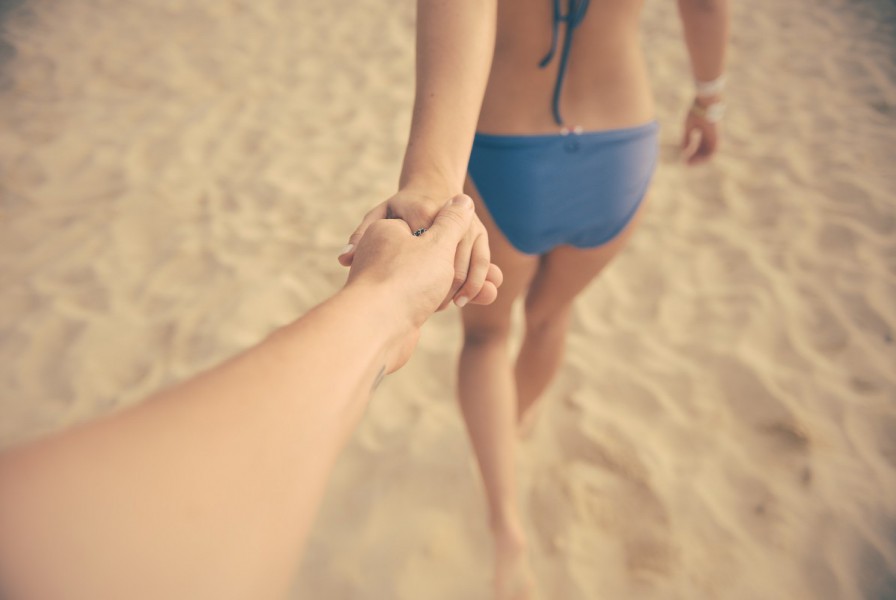 Many polls conducted by a variety of sources in recent years purport to show that a majority proportion of American college students who self-identify as Democrats have a more favorable opinion of socialism than capitalism. A Harris Poll released three weeks ago revealed that half of young Americans (regardless of party affiliation) “prefer living in a socialist country.” [1]

Given socialism’s atrocious, inhumane track record over the past century, I can think of only two possible explanations for such a perverted political preference. Either young Americans today are ignorant of the actual meaning and practice of socialism, or they’re aware of its horrors and endorse it anyway. The first corruption is epistemological; the second one is moral. Whether the cause is juvenile ignorance or moral delinquency (or both?), it’s not very good news for those Americans today who remain pro-liberty, pro-humanity, and pro-capitalism.

Springtime is a fitting time to learn of the political preferences of American college students because they’re on “spring break,” the annual, week-long respite from their studies. On spring break millions of students head south and end up partying on beaches in Florida and elsewhere. But spring break isn’t the only opportunity for today’s students to get out and see the world; on campus, they often mock course material as being insufficiently related to “the real world.” Although a week of giddy beach life with peers is hardly a realistic exemplar of “the real world,” students also can access “study abroad” programs or internships at possible future employers.

I think of this now as I read and hear accounts of where students visited on their spring break and where, abroad or at home, they might be heading this summer. Surely, if half of American college students prefer to live in socialist countries, by now I think I might have heard of at least a few cases where students spent their breaks in such places, to get beyond the books and experience, first-hand, Heaven-on-Earth (so to speak). Even if not, I’m wondering why I don’t hear of cases of students electing to do their study abroad or internships in socialist countries.

Perhaps I’m only premature in expecting to find, in pro-socialist students, a heartfelt curiosity about engaging in “the real world.” In coming years, as more of them graduate and become untutored activists or politicians with zealous, near-instantaneous adulation (see, for example, U.S. Rep. Alexandria Ocasio-Cortez, D-NY), maybe they’ll feel a more urgent need to devote their spring breaks, studies abroad, and internships in their preferred socialist countries.

Although it may be difficult today for American socialist students to study abroad in places like Cuba or North Korea, they could lobby U.S. officials to facilitate it. Alternatively, they might visit Venezuela, which came to its current, brutal, inhumane form of socialism by democratic vote. After all, many American Democrats today insist that they are not Soviet-style socialists but rather believers in socialism by vote – coercion by ballots, not bullets, so to speak. If so, Venezuela is a perfect role model. But be forewarned, before visiting. One-third of Venezuelans have fled their chaotic, decaying country in recent years and many who stayed now starve or eat pets. For years, Venezuela has had larger proven oil reserves than Saudi Arabia, but after years of socialist nationalizations, widespread shortages of gasoline and fuel have become routine. The (electric) power is now out in Caracas, while the power of Chavez-Maduro persists.

Young socialists today rightly reject the conservatives’ common claim that “socialism doesn’t work.” But conservatives falsely assume that the aim of socialism is beneficence, prosperity and peace; when opposite results occur, they conclude “it doesn’t work.” After a century of this, are the results still a mystery to anyone? Why presume that socialists somehow don’t want the results they keep getting? Repeated errors of such magnitude are never made innocently. When conservatives blithely assume that socialism is innocently motivated, they promote it by giving it a moral compliment it doesn’t deserve. In fact, socialism has “worked” in Venezuela, because socialism works just that way [2] – brutally and inhumanely. It could work that way in America, too.

Young socialists who are serious about their ideals should spend their time, energy, and money not on fun and lovely capitalist beaches in Florida or in civilized, semi-capitalist Scandinavian capitals favored by Bernie Sanders, but in Caracas – and for as long as necessary, to learn the necessary lessons. We should doubt the maturity, sincerity, and sanity of those who insist on imposing socialism on America without ever having studied it in factual record books or without living it in actual current cases.