To then accuse capitalism of causing the poverty -- while in the very act of eradicating it -- is to commit both a historical error and a profound injustice. 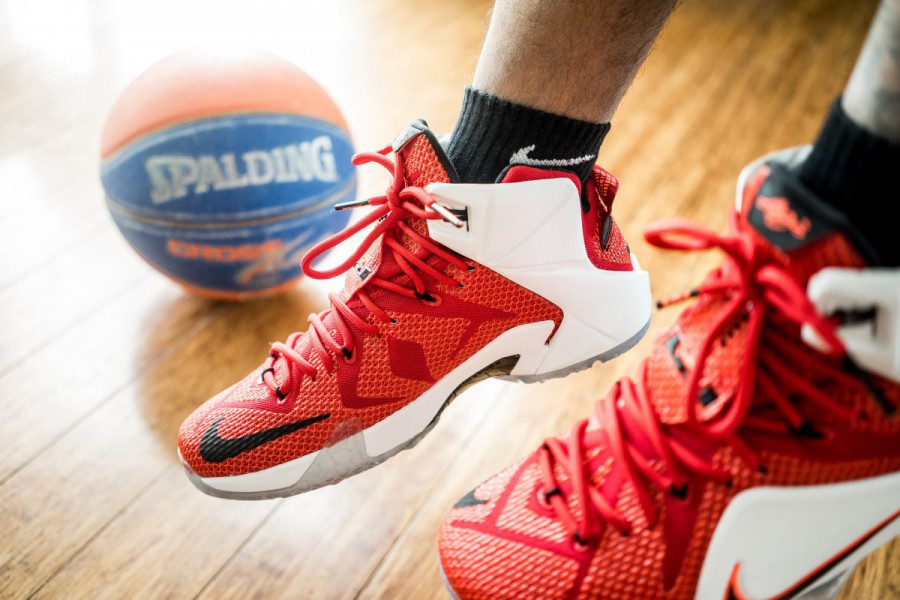 An excerpt from The Capitalist Manifesto : The Historic, Economic and Philosophic Case for Laissez-Faire by Andrew Bernstein.

In the past 160 years, the total product of the sixteen countries considered here has increased sixty-fold, their population more than four-fold, and their per capita product thirteen- fold. Annual working hours were cut from 3,000 to less than 1,700, which means that labor productivity increased about twenty-fold. Life expectation doubled from about thirty- five to over seventy years. I call this the ‘capitalist epoch’ because its main engine of growth has been the acceleration of technical progress, with capital formation as the major instrument by which it was exploited to increase output.

Such facts show that there are serious errors in the thinking of capitalism’s critics. One of these is the failure to examine the rise of capitalism in its full historical context. The critics of the factory system look at the workers toiling for low wages, and become indignant at the capitalist who pays them. They accuse him of exploitation. But the full truth is that these workers eagerly sought such work because it represented a significant advance in their living standard – and, in more than a few cases, it meant the difference between life and starvation.

There are two important facts regarding the industrial working class of this era. One is that it was poor. The other is that its living standard was gradually rising. The first is capitalism’s inheritance from feudalism. The second is its own achievement. Capitalism’s critics are guilty of a logical fallacy: they drop historical context. No event or phenomenon can be understood outside of the causal factors that give rise to it. The impoverished condition of the working class of this era is the direct result of the feudal system. To ignore this is to sweep aside the facts of its genesis. To then accuse capitalism of causing the poverty – while in the very act of eradicating it – is to commit both a historical error and a profound injustice. The close correlations in the world today between freedom and prosperity — and between statism and destitution — were discussed above.

Still, capitalism’s enemies currently assail it as a system oppressive to the workers and the poor.

They attack Asian factories affiliated with such American companies as Nike and The Gap as “sweatshops.” The anticapitalist agitators criticize Nike for paying Vietnamese workers an average daily wage of $1.60. Such an amount of money is truly miserable by the standards of modern capitalist countries. But what is it relative to the alternatives open to these workers elsewhere in their Communist, socialist or feudal economies?

According to the World Bank, in 1998 more than 278 million people in East Asian countries subsisted on less than a dollar a day.

Communist Vietnam is down at the bottom of the list regarding prosperity. If a 260-day work year is assumed, then $1.60 per day adds to $416.00 per year, significantly above the $250.00 per year income that many in Bangladesh, Vietnam and other countries subsist on. No wonder Nike has no difficulty attracting workers into its employ. It is paying wages quite a bit higher than what is available to these laborers elsewhere in the oppressive feudal or Communist societies in which they live.

But no such hypothetical calculation needs to be taken as the final word. The actual facts of Vietnamese living conditions redound even more greatly to capitalism’s credit – for the minimum wage there averages out to $134 annually while Nike’s workers receive on average $670. In Indonesia, Nike’s subsidiaries pay an average of $720 annually in contrast to the minimum wage which totals $241. “In the poorest developing countries, someone working for an American employer draws no less than eight times the average national wage.” Further, foreign companies in the poorest countries pay their workers, on average, twice what the corresponding native firms pay.

The difference, of course, is the technology made possible by the greater capital invested by American and other Western firms, which raises the productivity of each worker. Similarly, the more modernized plants of the American companies translate to better and safer working conditions. Technology and industrial mechanization – the achievements of the minds of men made possible by freedom – are raising living standards in 21st century Asia just as they did in 18th century Europe.

The real problem in Third World countries is not that Western companies “exploit” their workers — they do not; it is that indigenous dictatorial regimes — whether communist, socialist, theocratic, feudal or military — oppress their own citizens. The moral imperative is not to pressure Nike, et. al., into “better treatment” of its employees; it is to overthrow the communist, theocratic or military despots and establish capitalism, the only system that respects the rights of the individual.

The “Asian Tigers”–Japan, Hong Kong, Taiwan, South Korea and Singapore–are important examples. In the post-World War II period, these nations, often under America’s guidance and/or protection, moved toward capitalist or semi-capitalist political-economic systems. As a result, these became comparatively the freest and wealthiest nations of Asia–most likely in the history of Asia. (See Chapter 11.) The parallel between the pre-capitalist European economies of the 18th century and the pre-capitalist Asian economies of the 20th and 21st centuries is striking. In both, state-dominated economies led to destitute conditions or worse. In both, capitalists opened factories to which workers flocked because the wages offered were significantly higher than what was otherwise available to them. In both, the factory system was denounced by anti-capitalist writers as “exploitative.” Regarding both, capitalism’s critics are guilty of the logical fallacy of context-dropping. If they were truly concerned with helping the poor, they would criticize the statist political systems responsible for causing the poverty. They would not attack the germinating capitalism that begins to relieve it.

To read the rest of this chapter pick up a copy of The Capitalist Manifesto : The Historic, Economic and Philosophic Case for Laissez-Faire by Andrew Bernstein.