We Should Celebrate Diversity in Wealth Too 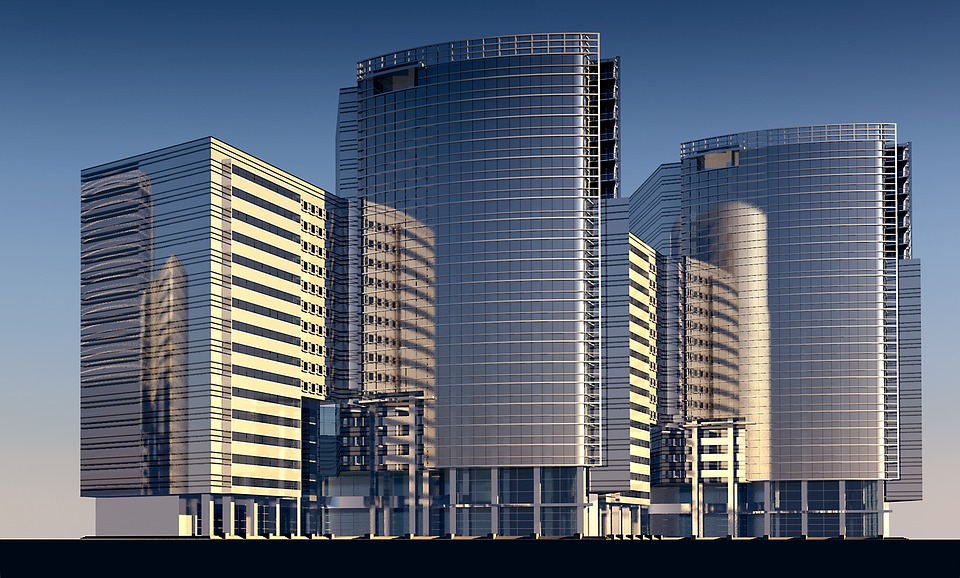 For the sake of justice, liberty, and prosperity, people should abandon their anti-commercial prejudices and cease deriding unequal wealth and income.

In most realms of life today, diversity and variety are justifiably celebrated and respected. Differences in athletic and artistic talent, for example, entail not only robust, entertaining competitions, but fanatics (“fans”) who respect, applaud, award, and handsomely compensate the winners (“stars” and “champions”) while also depriving (at least relatively) the losers.

Yet the realm of economics — of markets and commerce, business and finance, income and wealth — elicits a near-opposite response, even though it’s not, like sporting matches, a zero-sum game. In the economic realm, we observe differential talents and outcomes unequally compensated (as we should expect), but for many people, diversity and variety in this realm are disdained and envied, with predictable results: a perpetual redistribution of income and wealth by punitive taxation, stiff regulation, and periodic trust-busting. Here winners are more suspected than respected, while losers receive sympathies and subsidies.

What accounts for this rather odd anomaly? Why are diversity, variety, and differences celebrated and respected in most realms of human life except in the realm of wealth? Some critics justify the discrimination by presuming economic inequalities are “unearned,” hence undeserved, because, they say, “We don’t choose our parents” or pick our lot (accidental position) in life; on this view, in the metaphysical lottery of life, the unduly advantaged (who enjoy good luck) are blamed for the position of the disadvantaged (who suffer bad luck).

Set aside, for a moment, many legitimate counterarguments to the lottery-of-life thesis, including that most parents choose to have their children and endow them with capacities and talents, that growing children and grown-ups have free will and in a free (or even semi-free) society exercise it (or not) to varying degrees, in a variety of realms, and consequently, so long as people don’t force or defraud others, they more likely than not deserve what they’ve got. Estates, we know, have been the least respected of all rights-based properties; but who more than chosen heirs deserve to receive what ancestors earned and elected to bequeath?

Suppose instead that talents and rewards generally are modeled as essentially causeless and unearned, such that all interpersonal inequalities are fundamentally unjust. If so, it must be so in all realms, whether commercial, athletic, or artistic, and especially in lotteries. Yet winners in athletics, the arts, and lotteries — unlike winners in markets — are celebrated and rewarded, even after they attain unequal economic rewards. Do athletes, artists, and lottery winners have free will regarding their talents and rewards but economic winners do not?

Consider likewise the insistence today that interpersonal differences in race, gender, and ethnicity — traits that we’re born with — should be celebrated and respected. If so, it can’t be because we “choose” or “earn” them. We just have them. Yet discrimination against diversity in wealth and income, much of which is earned, persists. Laws today forbid discrimination based on race, ethnicity, nationality, ancestry, or religion — on the grounds that all of these (religion aside) are unchosen traits — yet none forbid discrimination based on one’s income and wealth. If economic equalities likewise reflect unchosen traits, why condemn them? If anything, laws and tax codes today compel and institutionalize economic discrimination, for the purpose of harming commercial winners and discouraging the emergence of new ones.

Disdain for economic diversity runs deeper than the more visible disdain that people express publicly for unequal wealth. Relevant also is the disdain felt for its root causes. Prosperity is the product of reason, invention, ingenuity, creativity, innovation, self-interest, utility maximization, a quest for commercial gain, and the profit motive. Ever since Adam Smith wrote in the 18th century, economists have explained how these factors lead to a greater division and specialization of labor, which in turn make possible the tools, machines, and technologies that generate productivity gains and higher living standards. Moreover, the wider “the extent of the market” (including globalization), the more can labor be divided and specialized.

The division of labor is akin to a diversity of employments, which should be welcomed and celebrated to the extent it accommodates and fosters an array of human talents and interests. Yet, for centuries, critics (beginning with Smith, David Ricardo, and Marx) have complained of job and career diversity causing labor’s “alienation,” “estrangement,” “exploitation,” and even “expropriation,” evils to be remedied by income-curbing taxes, redistribution, and job-killing minimum-wage laws.

Professors now insist that despite a panoply of private sector employers to choose from, we’re oppressed by “private government,” whereby “employers rule our lives” (per philosophy professor Elizabeth Anderson); and despite a capitalist cornucopia of new products and services, allegedly we suffer a “tyranny of choice” (per psychology professor Barry Schwartz); and despite new opportunities for self-employment, we’re enslaved by the “invisible handcuffs of capitalism” (per economics professor Michael Perelman).

For the sake of justice, liberty, and prosperity, people should abandon their anti-commercial prejudices and cease deriding unequal wealth and income. They should celebrate and respect diversity in the economic realm at least as much as they do in the athletic and artistic realms. Human talent comes in a variety of wonderful forms. Let’s not deny or deride any of them.