Most students have not been exposed before to the concept of laissez-faire capitalism and the central role the protection of individual rights play in it. 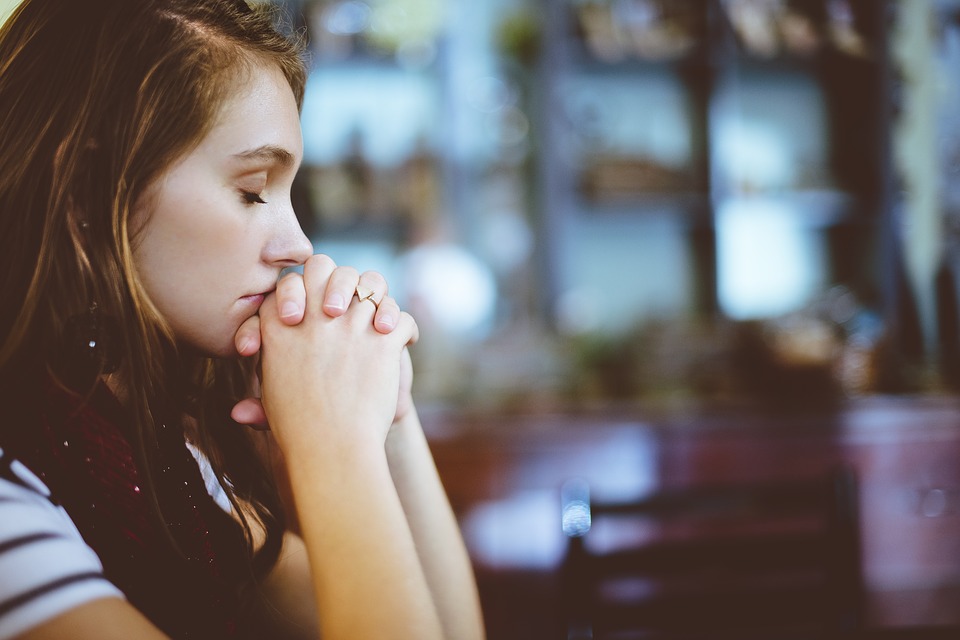 I just finished teaching another business ethics course. As often in my many years of teaching, students were surprised to learn about the moral code of rational egoism, which was unknown to them before. Many embraced it enthusiastically and commented: “We are all egoists now.”

My pointing out that being an egoist—someone who pursues self-interest without violating the rights of others—is not easy and requires careful thinking to discover what truly is one’s self-interest did not diminish the students’ enthusiasm. Quite the contrary, they seemed particularly attracted to the egoist value of reason and the corresponding virtue of rationality: adhering to facts in one’s thinking and actions.

That is not surprising, of course. As Ayn Rand and ethicists of the naturalist school have shown, humans survive primarily through the means of reason, by thinking. That is the essential characteristic of human nature that differentiates us from all other species: man is a rational animal. For the naturalists, the moral imperative for all living organisms is to act according to their nature, to further their survival and flourishing. The moral imperative for people if we are to gain values, therefore, is to act rationally: to adhere to facts and not to evade them.

Despite their embrace of reason and rationality, the students were suspicious of capitalism. Although I helped them understand Rand’s explanation that the only social requirement of using reason is freedom, institutionalized in the social system of capitalism, the students remained skeptical. They continued to make comments about government being needed to tax us, to “redistribute” the taxes to those in need, to regulate businesses that otherwise would not pay adequate wages, provide safe working conditions, be honest in their advertising, and to limit the “greed” of business for “extreme” profits.

In fact, in a thought experiment we did in class about the chances for prosperity of a handicapped person, with a normal brain and the use of one arm, all but two students said that if they were that person, they would prefer the current welfare state system to capitalism. For them, living on tax-payer-funded social assistance trumped the prospect for being productive and supporting oneself. The students did not consider at all the better chance of affordable medical innovations to cure paralysis (such as widely available stem cell technology) or affordable technological innovations to improve functioning of the handicapped that capitalism would offer.

The students’ inability to conceive of the impact of true laissez-faire capitalism, which Ayn Rand defined as “a social system based on the recognition of individual rights (including property rights) in which all property is privately owned,” on human survival and flourishing is understandable. The welfare state is the only system they have ever experienced, and their notion of capitalism has been tainted by the Marxist notion of the capitalist owners of businesses exploiting the workers or the mixed economy cronyism where the government hands out favors to companies effective at lobbying.

Moreover, like most people, business students have been influenced by the prevailing moral code of self-sacrifice, altruism, and will not easily shed the notion that it is their duty to help those in need or less well off than themselves.

Most students have not been exposed before to the concept of laissez-faire capitalism and the central role the protection of individual rights play in it, so it is not surprising that they are not willing to consider it a feasible alternative to the mixed economy system just on the basis of my short course.

However, for anyone who grasps the importance of reason and the pursuit of self-interest in human survival and flourishing, the inevitable logical conclusion will be—if they choose to think—that the exercise of reason to pursue self-interest requires freedom from coercion by others. The only social system that grants such freedom is capitalism, which leads to unparalleled prosperity and progress. Witness the evidence of unparalleled prosperity that followed even from the limited experiments with increased freedom, from 19th century America, Sweden from the 1870s to the 1930s, to Hong Kong and other Asian “Tigers.” And contrast the evidence of human suffering, including starvation, that has always followed from curtailing of individual freedom in the socialist systems, such as China (under Mao in particular), Soviet Union, Cuba, and Venezuela today.

For business students to embrace capitalism, they need to learn what it is, about its moral basis in rational self-interest, and about the history of more and less free social systems. A good place to start would be reading Rand’s essay “What is capitalism?” in  Capitalism: The Unknown Ideal.