For years, I’ve heard American leftists say Sweden is proof that socialism works, that it doesn’t have to turn out as badly as the Soviet Union or Cuba or Venezuela did. But that’s not what Swedish historian Johan Norberg says in a new documentary and Stossel TV video. “Sweden is not socialist — because the […] 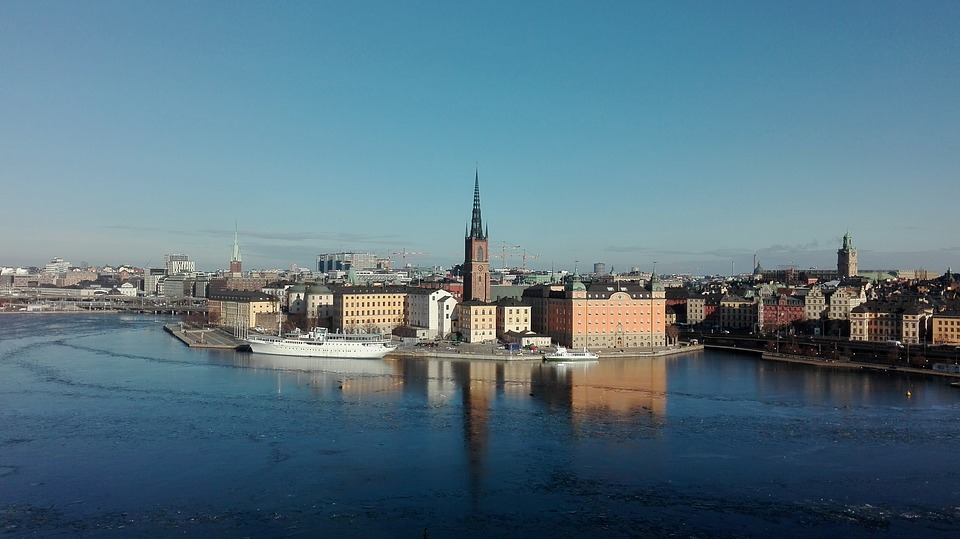 For years, I’ve heard American leftists say Sweden is proof that socialism works, that it doesn’t have to turn out as badly as the Soviet Union or Cuba or Venezuela did.

But that’s not what Swedish historian Johan Norberg says in a new documentary and Stossel TV video.

“Sweden is not socialist — because the government doesn’t own the means of production. To see that, you have to go to Venezuela or Cuba or North Korea,” says Norberg.

“We did have a period in the 1970s and 1980s when we had something that resembled socialism: a big government that taxed and spent heavily. And that’s the period in Swedish history when our economy was going south.”

Even socialistic Swedes complained about the high taxes.

Astrid Lindgren, author of the popular Pippi Longstocking children’s books, discovered that she was losing money by being popular. She had to pay a tax of 102 percent on any new book she sold.

“She wrote this angry essay about a witch who was mean and vicious — but not as vicious as the Swedish tax authorities,” says Norberg.

Yet even those high taxes did not bring in enough money to fund Sweden’s big welfare state.

“People couldn’t get the pension that they thought they depended on for the future,” recounts Norberg. “At that point the Swedish population just said, enough, we can’t do this.”

They also reduced pension promises “so that it wasn’t as unsustainable,” adds Norberg.

As a result, says Norberg, his “impoverished peasant nation developed into one of the world’s richest countries.”

Sweden’s free market is not burdened by the U.S.’s excessive regulations, special-interest subsidies and crony bailouts. That allows it to fund Sweden’s big welfare programs.

“Today our taxes pay for pensions — you (in the U.S.) call it Social Security — for 18-month paid parental leave, government-paid childcare for working families,” says Norberg.

But Sweden’s government doesn’t run all those programs. “Having the government manage all of these things didn’t work well.”

“We realized in Sweden that with these government monopolies, we don’t get the innovation that we get when we have competition,” says Norberg.

Sweden switched to a school voucher system. That allows parents to pick their kids’ school and forced schools to compete for the voucher money.

“One result that we’ve seen is not just that the private schools are better,” says Norberg, “but even public schools in the vicinity of private schools often improve, because they have to.”

Swedes were frightened by the idea at first, too, says Norberg, “But when they realized that the alternative was that the whole pension system would collapse, they thought that this was much better than doing nothing.”

So Sweden supports its welfare state with private pensions, school choice and fewer regulations, and in international economic-freedom comparisons, Sweden often earns a higher ranking than the U.S.

Next time you hear democratic socialists talk about how socialist Sweden is, remind them that the big welfare state is funded by Swedes’ free market practices, not their socialist ones.