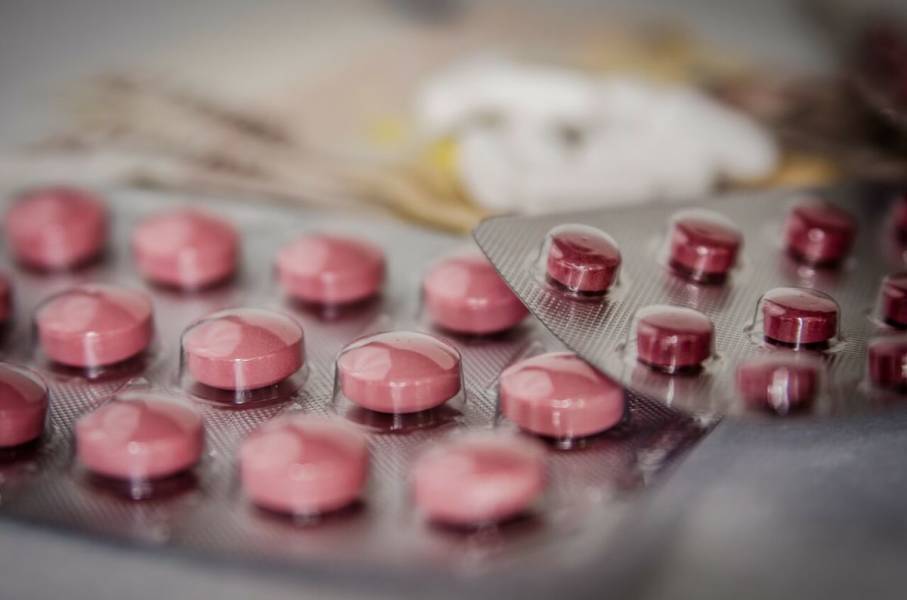 Among the U.S. Food and Drug Administration’s responsibilities are approval and regulation of pharmaceutical drugs. In short, its responsibility is to ensure the safety and effectiveness of drugs. In the performance of this task, FDA officials can make two types of errors — statistically known as the type I error and type II error. With respect to the FDA, a type I error is the rejection or delayed approval of a drug that is safe and effective — erring on the side of over-caution — and a type II error is the approval of a drug that has unanticipated dangerous side effects, or erring on the side of under-caution.

Let’s examine the incentives of FDA officials. If FDA officials err on the side of under-caution and approve a drug that has unanticipated dangerous side effects, the victims of their mistake will be highly visible. There may be congressional hearings, embarrassment to the agency and officials fired.
It’s an entirely different story if FDA officials err on the side of over-caution and either disapprove or delay the approval of a drug that is both safe and effective. In that case, the victims will be invisible. They will have no idea that their suffering could have been eliminated, or in the case of death, their loved ones will have no idea why they died. Their suffering and/or death will be chalked up to the state of medicine rather than the status of an FDA drug application. Their doctor will simply tell them there’s nothing more that can be done to help them. The FDA officials go scot-free.

Let’s look at some of the history of the FDA’s erring on the side of over-caution. Beta blockers reduce the risk of secondary heart attacks and were widely used in Europe during the mid-1970s. The FDA imposed a moratorium on approvals of beta blockers in the U.S. because of their carcinogenicity in animals. Finally, in 1981, the FDA approved the first such drug, boasting that it might save up to 17,000 lives per year. That means that as many as 100,000 people died from secondary heart attacks waiting for FDA approval. (http://tinyurl.com/ydxpvd54). Those people are in the “invisible graveyard,” a term to describe people who would have lived but died because the cure that could have saved them was bottled up in the FDA’s regulatory process.

Today, the Phoenix-based Goldwater Institute is leading the battle to bring some sanity and compassion to the drug approval process. It recently published a paper by Mark Flatten, titled “Studied to Death: FDA Overcaution Brings Deadly Consequences.” Flatten examined the FDA’s approval process and made some important recommendations.

Flatten criticized some FDA practices, saying, “Instead of having to prove a new treatment is safe for its intended use, the FDA now reviews drugs based on how they might be used by doctors to treat individual patients, effectively substituting the judgment of agency regulators for that of practicing medical professionals.”

He added: “Instead of proving a drug achieves the medically beneficial results that its makers claim, the FDA requires proof the new treatment will improve long-term outcomes. So it is no longer enough, for instance, to prove a new drug will reduce blood glucose levels for diabetics. Drugmakers must show, somehow, that this will make patients live longer.”

One Goldwater Institute suggestion is to allow drugs approved in certain other countries, such as Canada and the European Union, to receive nearly automatic U.S. approval. After all, those countries have drug regulatory structures similar to that in the U.S. Why should treatments approved in those countries not be available here?

The Goldwater Institute is also calling for a bill to restore free speech in medicine. It thinks Congress should allow drug manufacturers to provide information about “off-label use.” This is a common practice in which doctors prescribe FDA-approved drugs to treat conditions other than those the FDA originally approved them for after new beneficial uses arise.
Strong evidence of FDA over-caution bias comes in the 1974 words of then-FDA Commissioner Alexander M. Schmidt: “In all of FDA’s history, I am unable to find a single instance where a congressional committee investigated the failure of FDA to approve a new drug.”