The only kind of equality consistent with liberty is equality before the law -- which doesn't require that people be in fact equal. 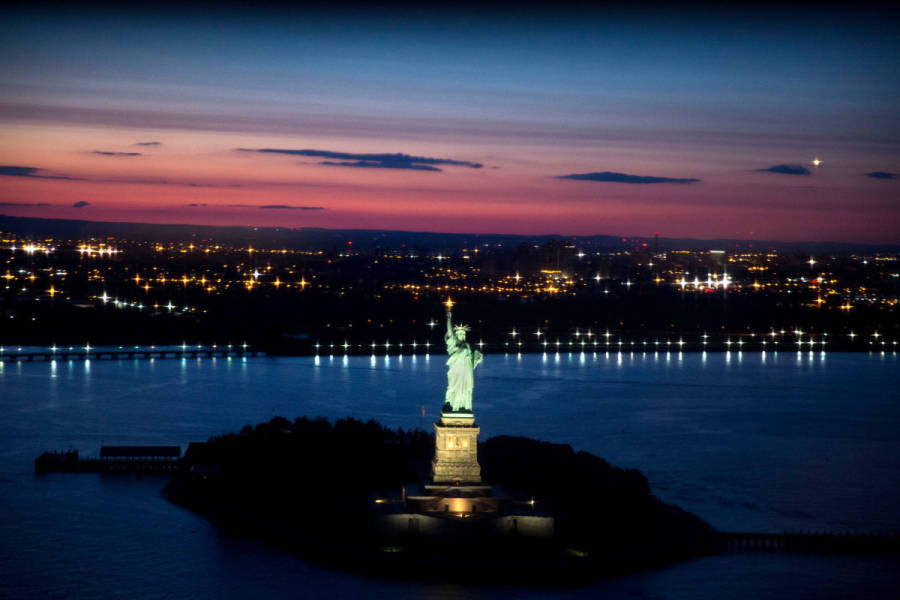 Much is made about observed differences between sexes and among races. The nation’s academic and legal elite try to sell us on the notion that men and women and people of all races should be proportionally represented in socio-economic characteristics. They make statements such as “Though African Americans and Hispanics make up approximately 32 percent of the US population, they (constituted) 56 percent of all incarcerated people in 2015” and “20 percent of Congress is women. Only 5 percent of CEOs are.”

These differences are frequently referred to as disparities. Legal professionals, judges, politicians, academics and others often operate under the assumption that we are all equal. Therefore, inequalities and disparities are seen as probative of injustice. Thus, government must intervene, find the cause and engineer a policy or law to eliminate the injustice. Such a vision borders on lunacy. There’s no evidence anywhere or at any time in human history that shows that but for some kind of social injustice, people would be proportionally represented across a range of socio-economic attributes by race and sex.

Indeed, if there is a dominant feature of mankind, it’s that we differ significantly over a host of socio-economic characteristics by race, sex, ethnicity and nationality. The differences have little or nothing to do with any sort of social injustice or unfair treatment. Let’s examine some racial, ethnic and sex disparities with an eye toward identifying the injustice involved. We might also ponder what kind of policy recommendation is necessary to correct the disparity.

Jews constitute no more than 3 percent of the U.S. population but are 35 percent of American Nobel Prize winners. As of 2017, Nobel Prizes had been awarded to 902 individuals worldwide. Though Jews are less than 2 percent of the world’s population, 203, or 22.5 percent, of the Nobel Prizes were awarded to Jews. Proportionality would have created 18 Jewish Nobel laureates instead of an “unfair” 203. What should Congress and the United Nations do to “correct” such a disparity? Should the Nobel committees be charged with racism?

Jews are not the only people taking more than their “fair share” of things. Blacks are 13 percent of the U.S. population but, in some seasons, have been as high as 84 percent of NBA players. Compounding that “injustice,” blacks are the highest-paid basketball players and win nearly all of the MVP prizes. Blacks are also guilty of taking 67 percent, an “unfair” share, of professional football jobs. Blacks are in the top salary category in every offensive and defensive position except quarterback. But let’s not lull ourselves into complacency. How often do you see a black NFL kicker or punter?

There are some highly fatal sex disparities. An Australian study found that sharks are nine times likelier to attack and kill men than they are women. Another disturbing sex disparity is that despite the fact that men are 50 percent of the U.S. population and so are women, men are struck by lightning six times as often as women. Of those killed by lightning, 82 percent are men.

There are loads of other disparities based upon physical characteristics, but it would take a fool to believe that we are all equal and any difference between us is a result of some kind of social injustice that begs for a societal remedy. The only kind of equality consistent with liberty is equality before the law — which doesn’t require that people be in fact equal.