"You don't need the government to dictate how to live your life, how much money you should make, how your family should be treated." 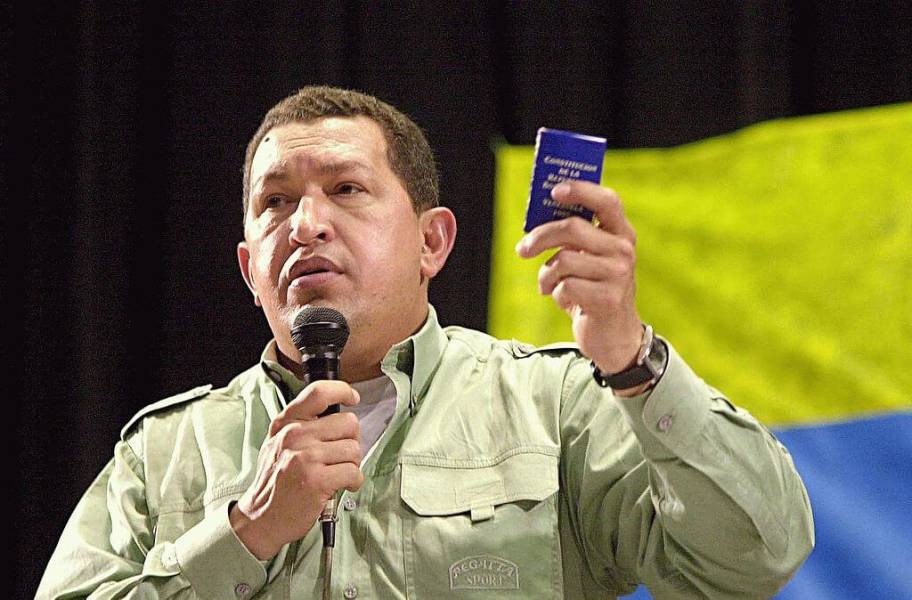 Wow. I guess every popular thing government does is socialism.

The celebrities conclude: “We can do better when we do them together.”

There is sometimes truth to that, but the movie stars don’t know that America’s first highways were built by capitalist contractors. They also probably didn’t notice that the more popular parts of government — public schools, EMTs, snow plowing, libraries, etc. — are largely locally funded.

“They should wake up,” says Gloria Alvarez. She is from Guatemala and says, “I’ve seen the impact of socialism. My father escaped Cuba. My grandfather suffered under Communists in Hungary before escaping.”

This week I turn my video channel over to Alvarez so she can give her perspective on democratic socialism’s new popularity.

“As a child, I was taught to mock socialism,” she says, “but democratic socialism sounded OK. It made sense that government should take care of the economy. Then I watched democratic socialism fail in Venezuela, Brazil, Argentina, Bolivia, Ecuador, El Salvador, Chile, Nicaragua and Uruguay. I learned that every time a country started down the socialist path, it fails.”

But every time a country tries it, even just a little of it, people applaud.

When Castro came to power, people cheered because he was going to help the poor and make everyone equal.

The result in Cuba was economic stagnation and horrible loss of freedom.

Venezuela didn’t learn from Cuba’s problems. They voted in Hugo Chavez when he said that “capitalism is the realm of injustice” and promised wealth would be distributed equally.

But when there was no more money left to take from rich people, he did what many governments (including our own) do: He printed more.

When business owners raised prices to try to keep up, Chavez and his successor just seized many of them.

Again, Venezuelans applauded. Taking from the rich is popular. Ramon Muchacho, a former mayor in Caracas, told Alvarez that when Chavez seized businesses, people were “clapping so hard. They were like, ‘Oh, finally there is somebody here making social justice!'”

But in the U.S., socialism still holds appeal.

“Plenty of (socialist) countries are nothing like Venezuela,” says comedian John Oliver.

“When I talk about democratic socialism, I am not looking at Venezuela,” says Sen. Bernie Sanders, “not looking at Cuba. I’m looking at countries like Denmark, like Sweden.”

So many American politicians now cite Denmark as a socialist paradise that Denmark’s prime minister felt compelled to go on TV to say, “Denmark is far from a socialist planned economy. Denmark is a market economy.”

Those countries do have big welfare programs, but they are funded by thriving free enterprise.

In addition, many cut back on their welfare programs after they discovered they were unsustainable or discouraged work.

Think about that the next time you hear celebrities saying “Sweden” and praising socialism.

As one Venezuelan refugee told Alvarez, “You don’t need the government to dictate how to live your life, how much money you should make, how your family should be treated.”