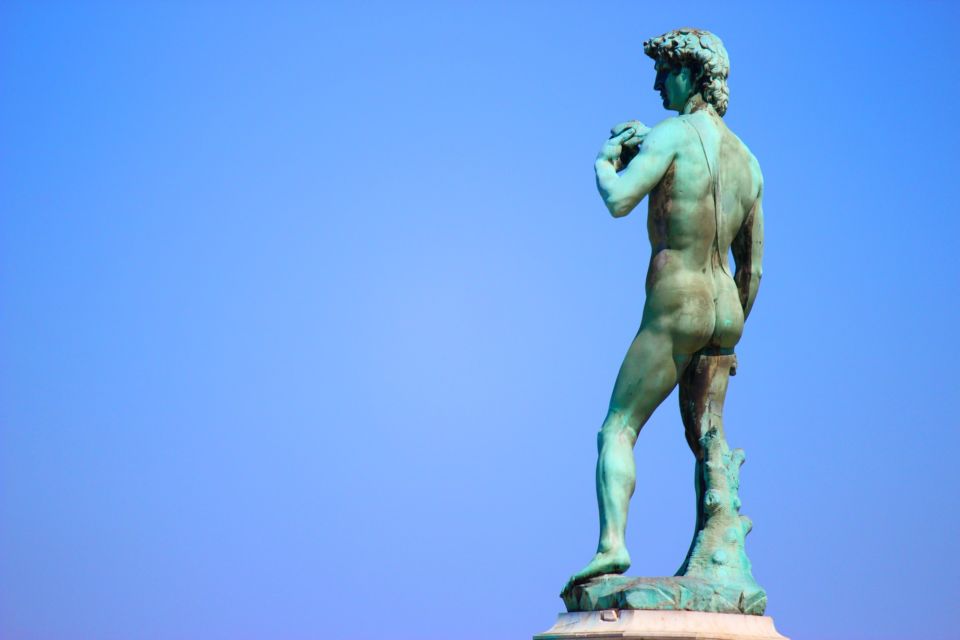 First, moral clarity and courage is needed to face and acknowledge reality with a ruthless clarity, whether the business is performing well or poorly. In contrast, evading reality—that the company’s profits are declining due lack of product innovation, say, or that profitability is due to government protectionism and not the company’s competitiveness—is an indication of moral cowardice: closing one’s eyes to facts and not acting on them.

Recognizing and adhering to reality is the fundamental requirement of long-term profitability; products and services cannot be created and traded based on pretense or wishful thinking. As the old adage states, you cannot make silk purses out of sow’s ears—no matter how much you pretend or wish it was possible

Second, moral clarity and courage are necessary for businesspeople to think independently, instead of following the majority view or whatever is considered “socially desirable.” Many people are scared to disagree or challenge the prevailing “wisdom,” whether the man-made climate change alarmism and the proposed solutions to it (such as reducing CO2 emissions or banning fossil fuels altogether) or social justice crusading and ‘redistribution’ of wealth by governments.

Yet, independent thinking, not conforming to ideas that undermine human flourishing, is needed in business to innovate better products and technologies and more efficient processes.

Finally, business requires moral clarity and courage to defend itself against the continual attacks and condemnations it receives from everywhere, from politicians to media commentators to Hollywood, all of whom literally bite the hand that is feeding them. Responding to such attacks is a drain on companies’ resources that would be better used to focus on what business does best: creating and trading material values. Therefore, it is important to do it right, so as to deflect further attacks and protect companies’ productivity.

While the three reasons for the need of moral clarity are interrelated, the last one depends on the first: for businesspeople to have the moral courage to defend business, they must first have moral clarity and grasp the fact that business is a moral endeavor that makes human life immeasurably better, as I have argued in a previous post.

The latest attack on business by a public figure came earlier this week from Britain’s Archbishop of Canterbury, Justin Welby. Welby, a former oil and gas executive turned a cleric, accused tech giants such as Amazon for “leeching off” the U.K. tax payers by paying “almost nothing in tax” and not paying “living wages.” The tech companies, like most multinationals, move profits to countries where the taxes are the lowest, to reduce costs. The Archbishop also condemned as “evil” the gig economy, which includes Uber and other companies that don’t offer fixed hours, vacation pay, and other benefits.

Amazon’s response to Welby’s attack was rather lame. It merely countered the accusations by stating that it pays all required taxes in the countries it operates, including the U.K., and looks after its employees. In its defense, Amazon highlighted its investment in the UK (more than USD 12.1 billion) and jobs created there (25,000) and described the comprehensive benefits it offers employees.

A much stronger defense would have taken the moral high ground. Amazon could have argued that business is a force for good—Amazon being a great example of the tremendous value it provides (trading it for payments from customers and investment from shareholders, a portion of which goes to compensate employees). Amazon could have defended the individual right to free exchange and the free market and argued that it does not recognize government’s right to tax and redistribute income, which undermines everyone’s ability to prosper.

However, such a challenge to the prevailing view of the government as the redistributor of wealth and provider of “public goods” such as education and health care, requires moral clarity and courage. More of both are needed in business and from its defenders everywhere—which should be all of us who benefit from wealth-creation by business—to maximize prosperity and human flourishing.