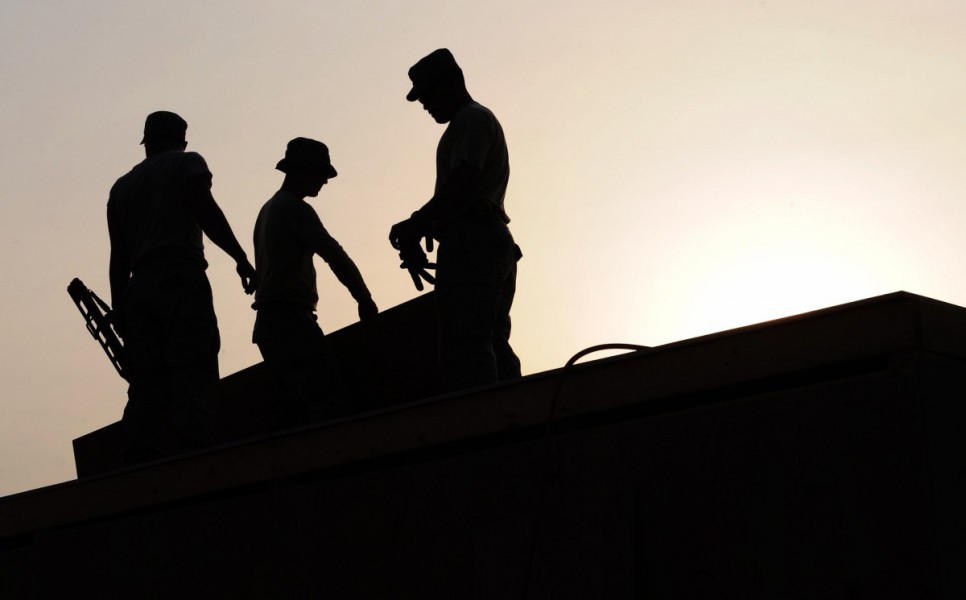 Labor Day celebrates labor unions as the protectors of workers against exploitation by “greedy” capitalists—corporations that allegedly would lock up workers in inhumane conditions in sweatshops at starvation wages, were it not for the labor unions.

But there is nothing to celebrate about today’s unions, as the exploitative corporations and valiant unions is a myth, which Big Labor perpetuates to protect the entitlements of its members who receive pay and benefits according to seniority, not according to productivity, and allegedly benefit from strict employment regulations. This has hardly led to the flourishing of workers, as the evidence from Canada over the past few decades show.

In Financial Post op-eds, both Philip Cross and Matthew Lau show that the union membership in Canada, particularly in the private sector, has dropped since the early 1990s, yet the real after-tax income has increased significantly in the same time period. Both writers convincingly argue that the sense of entitlement among unionized employees (till an overwhelming majority in the public sector) deters productivity and economic growth, and therefore, investment and creation of new jobs. Minimum wage laws and employment regulations that unions champion also prevent those with lowest skill levels and the least experience from obtaining work, which condemns them to poverty, welfare, and low self-esteem—hardly conditions for flourishing.

While labor unions were originally founded for the legitimate purpose of improving working conditions and helping negotiate wages, they have long since substituted that purpose for entrenching the power of their leaders and the entitlements for their senior members. Today’s labor unions in industrialized countries that operate on the principle of collectivism (e.g., forced membership, benefits regardless of performance) as opposed to justice, do not help workers flourish—to perform at their best for their own economic wellbeing, purpose, and enjoyment of life.

The fundamental principle that we need to recognize to help all workers flourish, ignored by most labor unions and governments alike, is freedom. The principle of freedom implies two more specific principles: free markets and individual rights.

Freeing the markets from government control (such as minimum wage laws, licensing requirements for hair braiding, ride-sharing, and other jobs) would lead to significant wealth creation and economic growth—which would fuel increasing demand for labor and thus opportunities for workers. Any company not willing to pay and provide competitive wages and working conditions would lose in the competition for employees (which in turn would incentivize employees to upgrade their skills and knowledge to obtain better jobs).

The relative lack of freedom and more stringent government controls have hampered Canadian labor market performance (and workers’ flourishing) in comparison to the United States—despite Canadian government’s claims to the contrary, according to a recent Fraser Institute study, as reported by Charles Lammam and Brendan Sorge.

Individuals (and markets) cannot be truly free, unless their freedom is protected by the recognition of individual rights. While free markets require laissez-faire: the absence of government in the economy, the individual rights require active protection by government against the initiation of physical force and fraud by others.

Those who argue against free markets and for government control of the economy claim that competition in free markets is not sufficient to protect workers against exploitation by companies.

It is true that criminal activity—initiation of force—is possible, even if strongly deterred, in free market conditions. Unscrupulous employers could engage, against their own self-interest, in fraud or other force (locking up in sweatshops, say) against their workers. That is why we need governments to protect individual rights to life, liberty, property, and the pursuit of happiness, to make free markets—the freedom to produce and trade and to start and join (or not) labor unions.

Only in the conditions of freedom—in free markets—protected by individual rights, can workers flourish. Therefore, we should advocate freedom of workers and employers alike and celebrate, not today’s unions but, as I have written before, work itself as our most important source of purpose and self-esteem 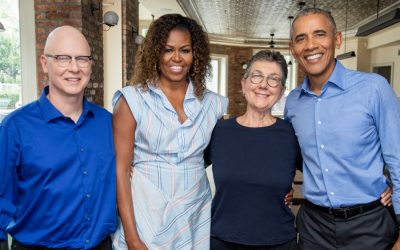 Moral Bankruptcy of Teachers’ Unions and Their Politicians

A Success Academy charter elementary school in Harlem had a higher proportion of the children in one of its classes pass the statewide math exam than in any other class at the same grade level, anywhere in the state of New York.