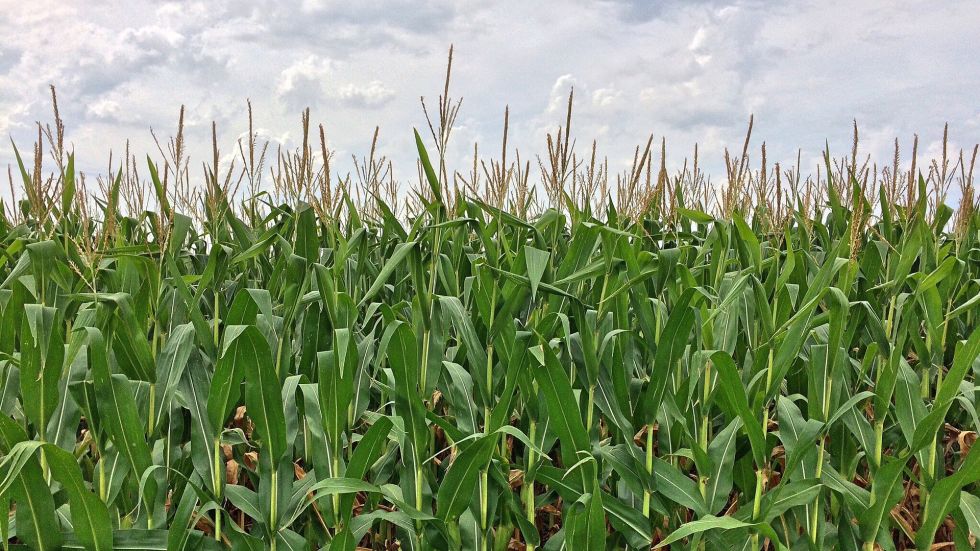 The German chemicals multinational Bayer has finally completed its takeover of the U.S.-based Monsanto, after nearly a two-year process of obtaining regulatory approval in various jurisdictions. You can read the story here. The critics of capitalism have expressed  outrage over the deal, which they predict will  harm farmers, consumers, and the environment alike, while fattening the pockets of the “greedy capitalists”— Bayer’s shareholders. (You can read an example of these critics’ alarmist predictions in a Sierra Club magazine article).

The anti-capitalist narrative about the takeover goes as follows. Corporations are merging to gain more market share—and eventually, a monopoly position—so that they will have no competition and can stop innovating, reduce their product selection and quality, and increase the prices so much that their customers can barely make any profits and will have to ratchet up their prices to consumers.

In the case of the newly merged Bayer and Monsanto, farmers will allegedly be forced to pay higher and higher prices for herbicides and seeds, which will produce diminishing crop yields because there will be less competition in the more consolidated agrochemicals and seed markets and therefore, also less innovation. In other words, farmers will be struggling, and they in turn will be forced to increase their prices. This means higher food prices for consumers, who eventually will struggle to afford food. And while customers and consumers will barely get by, Bayer-Monsanto will continue to increase its profits.

This narrative, of course, does not add up. It ignores current and historical facts and basic economics.

Bayer, having acquired Monsanto, does not have a monopoly in the agricultural seed and agrochemicals market. It controls a quarter of the entire market and competes with three other large companies (DowDuPont, ChemChina-Syngenta, and BASF—which produces chemicals but no seeds) that spur each other on innovation, giving farmers a choice of suppliers. (And even if Bayer had a natural—not government-granted—monopoly, it could not and would not engage in price gouging, as that would invite competition and not be in its self-interest, as we know from historical examples, such as Alcoa’s natural monopoly in aluminum).

Historically, both Bayer and Monsanto did not grow to the large multinationals they are today by trying to maximize profits by slowly destroying their customers. Both companies are over 100 years old. They were only able to survive and grow because over the long term, they have done the opposite. They have created value for their customers—from aspirin to herbicides such as Roundup, to genetically modified (GMO) drought- and pesticide-resistant seeds. This has not “squeezed” farmers’ profits but has allowed them to increase their crop yields and profits instead. They have been able to produce more crops at a lower cost, making more, cheaper food available to consumers.

Creating such win-win trading relationships—not destroying their customers—is the only way corporations can maximize their profits, value for their shareholders, in the long term (in the absence of government-created monopolies and other cronyism).

GMO crops are considered evil by the environmentalists, who have for years targeted Monsanto for daring to develop and sell, not only herbicide such as Roundup, but  GMO seeds that have enhanced human flourishing around the world, by enabling better crop yields and lower food prices, thus alleviating hunger. With the Bayer takeover of Monsanto, the environmentalists’ concern now, according to the Sierra magazine article, is that when the Monsanto brand disappears, Bayer is able to camouflage GMO seed sales and hapless consumers will end up consuming GMO cereals and bread unwittingly.

The GMO scare is not supported by the facts, either. Contrary to the environmentalists’ claims, GMO crops are not destroying the Earth. Unlike the traditional agricultural practices of the past, including organic farming, they make it possible to feed the 10 billion people on the planet today (and more in the future).

Had the government regulators not approved Bayer’s acquisition of Monsanto, human flourishing would have diminished. The two companies bring complementary areas of expertise which will benefit innovation and product development and also result in economies of scale and scope in production, marketing, sales, and distribution.

One can only hope that Bayer will continue to take the moral high ground and vigorously defend its right to produce and trade both agrochemicals and GMO seeds.