Universal basic income, as all government’s income ‘redistribution’ schemes, is immoral and harmful to all, including the recipients of such income. 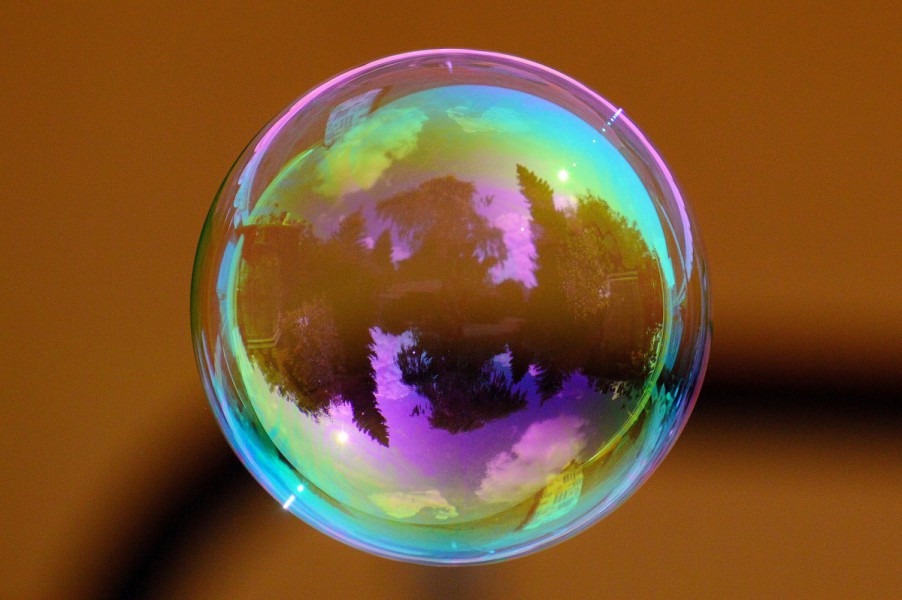 Finland, my native country, has decided to end its experiment with universal basic income. This is good news.

At the beginning of last year, 2,000 unemployed, randomly selected Finns have received a tax-free basic income of €560 ($690) a month, with no strings attached. They don’t need look for a job, and should they find one, they can keep receiving the money until the trial ends later this year. (You can read more about the experiment in the Business Insider article here).

While both the proponents and critics of universal basic income have argued for and against it mainly on pragmatic grounds, ultimately, it must be judged on principles, particularly moral principles. Only by assessing basic income on moral principles can we see what its long-term impact on human flourishing is—whether it is good for us or not.

According to The Telegraph, the proponents of basic income have argued—without referring to moral principles—that government handing out a basic income to everyone would be more efficient (as opposed having a complex social welfare scheme, requiring eligibility assessments, fraud detection, and other resources). The critics have argued that the reduction in taxable income would reduce government’s spending on health care and other expenses and dis-incentivize working (which evidence backs up).

The primarily principle that applies here is justice. According to justice, people should get what they deserve. If you work hard and produce something of value: products, services, or your productive contribution to your employer’s products and services, you deserve to be compensated according to your contribution—because others want what you have to offer and are willing to pay for it. The less you contribute, the less income you will earn. And if you don’t work at all, you don’t deserve to get paid. (Those truly incapable of working due to illness or injury—a minuscule portion of the population—would need to depend on insurance or charity for their livelihood).

The moral principle defending basic income is the opposite of justice. It is called egalitarianism: the idea that everyone should share in every value equally—which makes it unfair that some people have more than others. Egalitarianism tells us that those that have more must give more so that those who are less fortunate can have more. That would result in more equality.

The principle of egalitarianism rests on the moral principle of self-sacrifice, or altruism, according to which we must sacrifice for other people, based on their need. If we work more and produce more than others, then we must sacrifice at least some of that hard-earned income for the sake of the needy instead of using it on benefiting ourselves and those whom we care about.

But the principles of egalitarianism and altruism are fundamentally unjust and inconsistent with the requirements of human flourishing. Therefore, such principles are impractical and destructive, as all social experiments based on them have shown (ultimately leading to Venezuela today, Cambodia under the Khmer Rouge, and the Soviet Union, for example).

As Ayn Rand convincingly argued, the two fundamental requirements of our survival and flourishing are reason and freedom. It is by using reason, by thinking based on facts, that we solve problems and obtain values, including the material values on which our lives depend. To be able to think and produce, we need freedom from coercion by others. When the government collects taxes from us—by force—and ‘redistributes’ them to those who ‘need’ them more than us, for the sake of equality, it commits a fundamental injustice.

Such injustice is a disincentive against thinking and producing. It leads to fewer material values being produced and makes everyone worse off—including the recipients of government’s largesse, such as those getting the basic income that other people’s production is supposed to pay for.

Whether the Finnish government decision makers recognize these moral principles or not, their decision to reverse course and to end the basic income experiment is the right one. Even if they do not recognize the principle of justice, they may have been persuaded facts: the cost and therefore the utter unsustainability of a universal basic income.

This gives some optimism for the future, but unless and until government recognizes that its role is not to ‘redistribute’ income from some citizens to others but to protect everyone’s freedom from coercion, human flourishing will be vulnerable