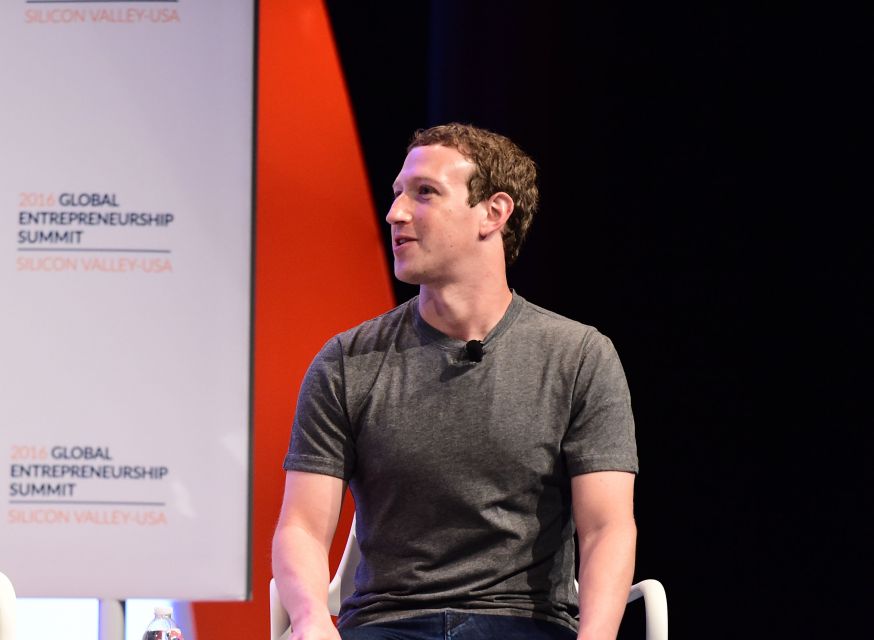 What is it about spectacular American business success stories like Facebook that brings out envy and resentment?

Facebook has 2 billion monthly users. CEO Mark Zuckerberg is 33 and has a net worth north of $60 billion, making him the fifth richest person on Earth, according to Forbes last month. His company is also accused of allowing “misuse” of its users’ personal data to help elect President Donald Trump. Never mind that the 2012 Obama campaign bragged about using Facebook in a similar way to win re-election. So, when it comes to Facebook and Zuckerberg, what’s not to hate?

Industrial pioneers and visionaries like John D. Rockefeller in oil and Andrew Carnegie in steel found themselves vilified in newspapers as “robber barons,” a label popularized by a New York Times writer. Never mind that the price for kerosene continued to fall even as Rockefeller dominated the industry, just as the price of steel continued to fall despite Carnegie’s alleged greed.

IBM found itself under investigation by the Department of Justice in 1969 for antitrust violations. Those complaining about the company’s alleged abuses were not consumers, but competitors. IBM management devoted so much time and resources to fighting the antitrust lawsuit until it was dropped 13 years later for being “without merit” that business suffered. One could argue that IBM never fully recovered.

Microsoft became a target of antitrust regulators at the DOJ in 2001 for the company’s alleged illegal “bundling.” Then-CEO Bill Gates learned that without lobbying clout in Washington D.C., the regulators could come knocking. And they did.

Now comes Facebook. Full disclosure: I do not have a personal Facebook page. I never understood why people willingly give out information on their personal lives, whether they are in a relationship, etc., on a billboard for anybody to see. Clearly, two billion Facebook users disagree with me.

Perhaps what aggravates people is founder Zuckerberg’s shifting statements about the use of collected personal data, and his blather about wanting Facebook to connect the whole world in order to “do good.” Guess he thinks nobody saw the movie “The Social Network” and the vicious big-money lawsuit he was involved in over who founded Facebook. Zuckerberg is a businessman.

“Depending on which Services you use, we collect different kinds of information from or about you.

“Your networks and connections. We collect information about the people and groups you are connected to and how you interact with them, such as the people you communicate with the most or the groups you like to share with. We also collect contact information you provide if you upload, sync or import this information (such as an address book) from a device. …

Facebook’s business model is to collect personal data so that advertisers can precisely target prospective customers, an extremely lucrative enterprise. A 2013 book called “Unauthorized Access” put it this way: “The ability to create detailed psychographic profiles makes Facebook a potential targeted advertising gold mine. … But Facebook doesn’t need to — or want to — transfer to third parties any of its valuable data on its users. Instead, advertisers specify their desired targets to Facebook, and Facebook uses the profiles to match advertising to the specification.”

Would this public flogging of Zuckerberg have occurred had Hillary Clinton won the election? And many Republicans, who should know better, joined in the Facebook condemnation. There is no such thing as a free lunch. If you think something is free, you are likely the commodity.