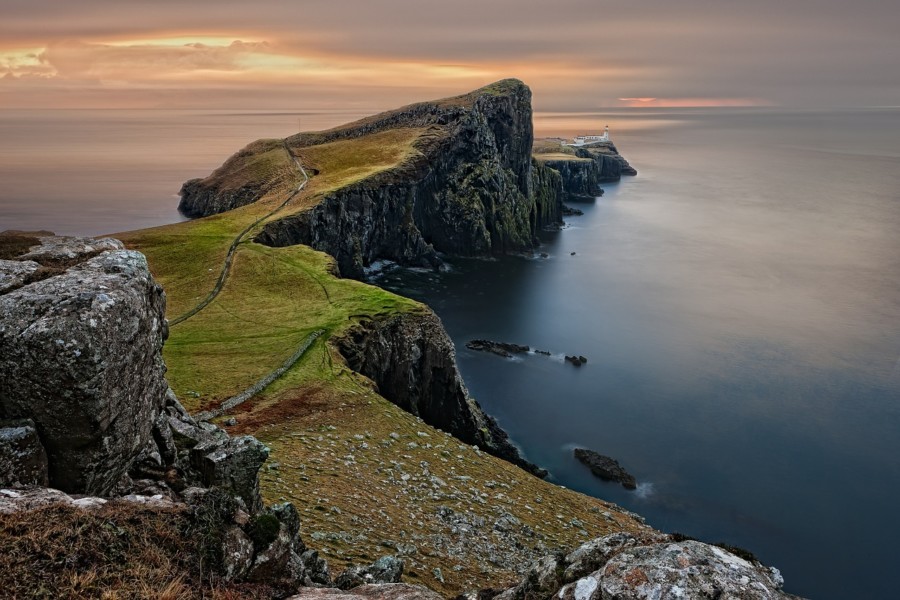 Taking taxpayers’ money and allocating it to fighting climate change, the causes of which are complex, is not rational but irrational climate policy.

I recently attended a talk about rational climate policy in Calgary, the headquarter city of the Canadian oil industry. The presenters where  economics professor Trevor Tombe and former pipeline executive Dennis McConaghy who argued that the Canadian federal government should pursue a ‘rational’ climate policy instead the current investment-killing, production-throttling and wealth-destroying approach. (For evidence of such impacts, just check the amount oil and gas investment fleeing from Canada and the about 100,000 oil industry employees who have lost their jobs).

Recognizing the reality of mixed economy in which the Canadian government has policies for nearly all aspects of our lives (not only for fighting climate change but for nudging us toward ‘proper,’ government-sanctioned nutrition), I was eager to hear any ideas for a more rational approach. (Changing the mixed economy into a free society would be the ideal goal but not realistic in today’s culture).

Tombe and McConaghy based their exploration of rational climate policy, reasonably, on the mixed economy premise. But disappointingly, they were unwilling to challenge it in any way. They took it for granted that the Canadian government should have such policy—which consists primarily of progressively increasing carbon taxes, but also CO2 emission caps in some provinces, subsidies for renewable energy, and banning new pipeline construction. The speakers’ only quarrel was with the level of carbon taxes and whether such taxation should be revenue-neutral and conditional on getting new pipelines approved and constructed.

Although Tombe and McConaghy never defined “rational,” they implied that a rational climate policy would consist of a carbon taxes at a level similar to California (the highest taxed U.S. jurisdiction) and that would also be conditional of new pipeline approval and construction as well as revenue-neutral. Presumably, such carbon taxation would constitute “rational” climate policy because it might reduce somewhat the uncompetitive costs of Canadian oil producers and pipelines and stem the fleeing of investment from them. Currently, most provinces in Canada have carbon taxes 57-84% higher than California, while only Saskatchewan has refused to impose it all.

What’s more, Professor Tombe kept referring to carbon dioxide “pollution” and the environmental damage from it, capitulating to environmentalists’ claims and taking the climate models’ predictions at face value and thus adopting a “the science is settled,” unquestioning stance to the legitimacy of a government climate policy.

When I pointed out during the question period that CO2 is not a pollutant but beneficial nutrient for plant growth and asked how economists calculate the cost of environmental “damage” from it, he revealed that they use the existing climate models as the starting point for their calculations. He also admitted that the climate models vary widely in their predictions of carbon levels, which brought home the point that the economists’ recommendations for carbon taxation levels are only as good as the widely variable—and proven to be unreliable—climate models.

So what would be a rational climate policy in a mixed economy? ‘Rational’ means ‘adhering to facts.’ One of the first facts to which governments—as well as climate modelers, economists, and business executives—should adhere to is the unreliability of the current climate models that have not been able to predict atmospheric carbon levels or global temperatures, let alone to prove catastrophic impact of human activity on them. The second fact governments and others should heed is that CO2 is not a pollutant but necessary for life on the planet and that the current CO2 levels are historically relatively low. This means that costly measures to try to cut them drastically will likely harm human wellbeing, particularly in the face of evidence of disappeared sun spots and the recent global cooling that climate scientists attribute to them.

Another fact to which rationality would require us to adhere is that there is an opportunity cost to governments spending taxpayers’ money on fighting climate change through carbon taxes and emission caps. Such climate policy measures increase the cost of the reliable and plentiful energy from fossil fuels and therefore hurt production of goods and services (and increase their prices) on which our survival wellbeing depends and limit people’s freedom to choose how to live their lives.

Taking taxpayers’ money and allocating it to fighting climate change, the causes of which are complex, is not rational but irrational climate policy. It will tilt the mixed economy toward more and more government control.

To live flourishing lives, we need to move toward the opposite direction: increased individual freedom, protected by government through rational laws, such as those protecting private property (including air and water) against real toxic pollution instead of against benign CO2.