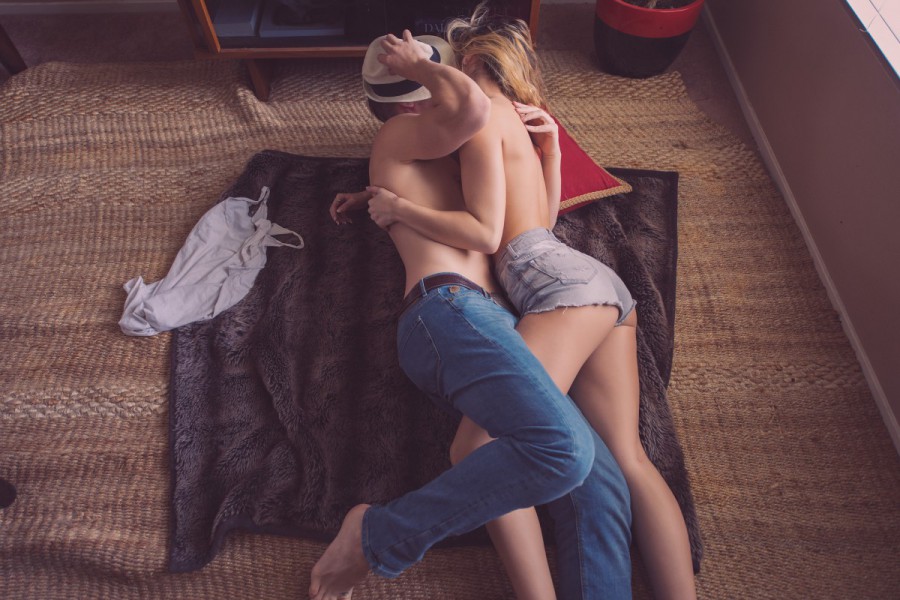 In his State of the Union speech, President Trump renewed his support for a paid-family-leave program under the federal government. On February 4, Politico also reported that this issue was gaining ground among Republicans in Congress, with Senator Rubio (R-FL) in the lead. Rubio has active support from other senators, including Mike Lee (R-UT), and presidential daughter, adviser, and paid-leave activist Ivanka Trump.

Rubio’s idea is that young workers could cash some of their future Social Security retirement checks as a paid-family-leave benefit when they have newborn children. In return, they would forfeit a proportional part of their pensions when they retire.

Here we go. One of the remaining, big European welfare-state entitlements is being developed in Congress — by Republicans.

Leaving aside the principled question of whether it is government’s business to provide income security to working citizens, the fiscal aspect of this entitlement should be a red light. Back in September, I explained that a realistic estimate places the cost of a fully developed paid-leave program at $391 billion per year, though it could go as high as $500 billion.

Proponents of paid family leave casually dismiss claims that this new program would become a budget boondoggle. A good example is the Independent Women’s Forum, from which Rubio’s proposal originally came. The IWF’s paid-leave plan would, according to their unsubstantiated estimates, cost only $7 billion per year.

This is not the first case of fiscal magic. Many others have suggested that government can give away money without jeopardizing its finances. Right beside the Obamacare elephant in the federal budget we find the student-loan program that President Barack Obama so valiantly federalized and turned into a quasi-entitlement program. On February 5, the Wall Street Journal reported (print edition, p. A2) that the student loan “could soon become an immense drain on federal coffers, worsening an already deteriorating U.S. budget picture.”

Keep in mind that proponents of the federalization of the student-loan program sold it as a money maker for the federal government. Do you also remember President George W. Bush’s Medicare Part D? It has become a budget buster, bringing Medicare to the brink of insolvency.

Closer to Rubio’s and the IWF’s idea we find the insolvent Social Security program, to which Rubio and the IWF want to add paid family leave. Originally, Social Security was supposed to be a supplement for the poor when they retired. In 2013, 64 percent of all eligible retirees received at least half of their income from Social Security.

Predictably, the IWF is trying to preempt arguments about future cost explosions by branding their proposal as “budget neutral.” The theory is that if someone takes money out of his future Social Security benefits when he is in his 20s, he gives it back in the form of forfeited pensions when he is in his 60s. As a result, the Social Security system’s finances supposedly balance out in the end.

This is the same budget neutrality argument that congressmen have used for decades when they pledge to balance the federal budget “10 years from now,” only this time the budget-balancing horizon is three to four times as long. In the meantime, we can expect the paid-leave program to follow the same route to fiscal insolvency and perennial deficits, like so many other entitlement programs before it.

Here is why. As soon as the federal government gets into the business of general income security, such as paid family leave, the stage is set for an almost endless entitlement expansion. The proposal that Rubio and the IWF have come up with will open a Pandora’s Box of egalitarian add-ons.

To understand the certainty of this prediction, we need look no further than to the paid-leave experiences from Canada and Europe. In Canada, for example, parents can be away from work for 50 weeks with full benefits. The newly created state-run program in New York allows up to 26 weeks of benefits.

The Rubio-IWF program would start out with 12 weeks.

In 2020, the newly created New York paid-leave program will offer income replacement at 67 percent of average income. In some European countries, government replaces 100 percent of the eligible person’s income.

The Rubio-IWF plan would average 45 percent.

In Sweden, paid leave extends to the care for children who are sick and have to be home from school. Many European countries include personal paid sick leave on top of parental leave.

If Rubio and the IWF think that their idea would remain restricted to 12 weeks of paid family leave for newborns, at the 45 percent income-replacement rate, they are lost in a pipe dream. It is a safe bet that once these fiscal conservatives have created this new entitlement program, its eligibility — and cost — will sprawl in all directions.

This explosion of the program will happen long before the first parents who cash their paid-leave checks will ever retire. If the median age of new parents is 30, and the median retirement age is 65, it will take 35 years before the program is compensated. In the meantime, billions upon billions of dollars will pour out of the Social Security system on an annual basis.

Perhaps this is why, according to Politico, in private conversations with senators, Ivanka Trump has discussed raising payroll taxes or otherwise paying into Social Security to create a new, personal paid-leave fund.

As it happens, the IWF, in their writings on this issue, make no mention of higher taxes. At least Ivanka Trump is being upfront and honest about the fiscal repercussions of this shiny, new entitlement. If you are an egalitarian, if you believe that it is the government’s job to provide all sorts of entitlements to people, then at least be honest about the cost.

It is bad enough that think tanks with a conservative slant surrender to the lure of egalitarianism and government benevolence. The last thing Americans need now is another government promise that will go insolvent and add yet more to the debt burden we have already given to our children.

FEEL FREE TO SHARE
Sven Larson
Sven Larson, Ph.D., is an economist who writes for the American Institute for Economic Research.