"More solar penetration in places like California will lead to an outcome no one wants: a less reliable electricity grid.” 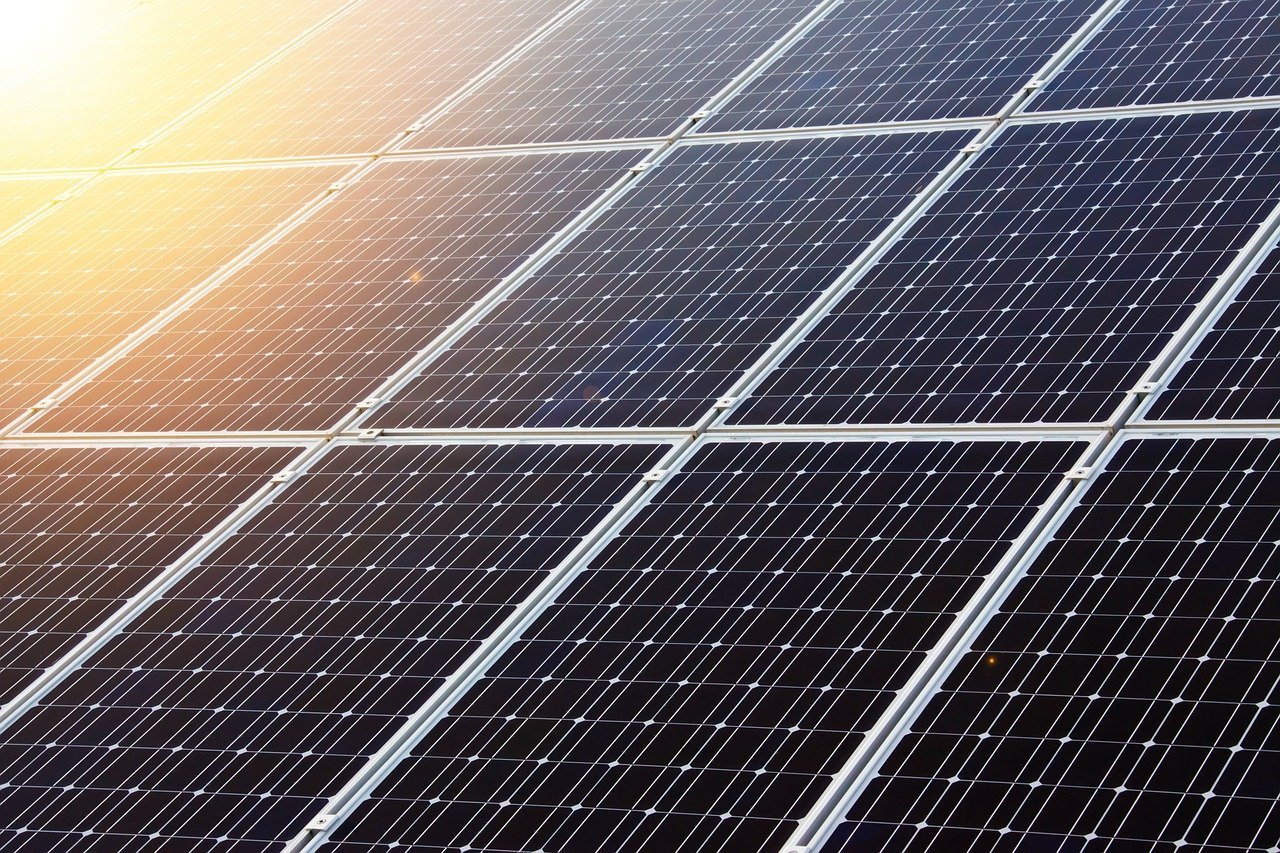 Media headlines touting the falling costs of solar power do not tell the full story. While the manufacturing and installation costs of solar are in fact falling, solar’s value to the electricity grid is also in decline. Solar power is reaching a steep drop-off point beyond which additional solar production contributes no additional capacity to the grid, and indeed begins to actively harm the grid’s reliability and economics. The Solar Value Cliff: The Diminishing Value of Solar Power explores this phenomenon.

This paper seeks to refocus the discussion of solar where it should be: how solar production fits into the generation mix in a way that promotes the reliability and economical function of the grid. There is a common tendency among policymakers and the public to assume that more solar production is always good. But when it comes to discussing any investment in new generation sources, the pertinent question is how much this new generation will contribute to the grid’s capacity to meet peak demand.

The findings of this paper show that solar photovoltaic (PV) energy contributes no additional capacity to the grid at a penetration level of 6 percent or beyond. Indeed, additional solar above the threshold is actively harmful to the ability of operators to maintain the capacity of the grid because it undermines the economics of those energy sources that must continue to provide the capacity to meet peak demand.

“As the utility sector prepares for the short-term impact of a solar eclipse, a much larger problem looms for solar advocates—the diminishing value of intermittent solar as a reliable source of electricity. This new paper, from the Institute for Energy Research, evaluates the constraints and shortcomings of solar energy today.

“Public discourse has hailed solar’s falling costs as of late, but this paper shows that solar’s value to the grid is also falling. The crux of the issue is that solar remains an intermittent electricity resource. Though it can have a useful role on an electrical grid as a supplementary source of energy, at high penetration levels solar energy actually does more harm than good.

“What policymakers need to realize—both federally and at the state level—is that subsidizing solar energy through efforts like tax incentives and net metering makes no sense. More solar penetration in places like California will lead to an outcome no one wants: a less reliable electricity grid.”

California Does Not Have Enough Power to Deal with Its Heat Wave, How Will It Meet Its New Rules for Electric Vehicles?

California is having trouble keeping the lights on during the upcoming heat wave. So, it is unclear how the state intends to find reliable electricity to fuel the massive numbers of electric vehicles being forced on California’s new vehicle sales.

When Will Biden Administration Realize That Net Zero Does Not Work?

The fact that Western Europe decided to rely on solar and wind power and Russia to supply natural gas, rather than producing their own is causing severe economic pain that is expected to last several winters.

For much of human history, the ability to do work was limited by human and animal muscle.