‘Tax Cuts for the Rich’? 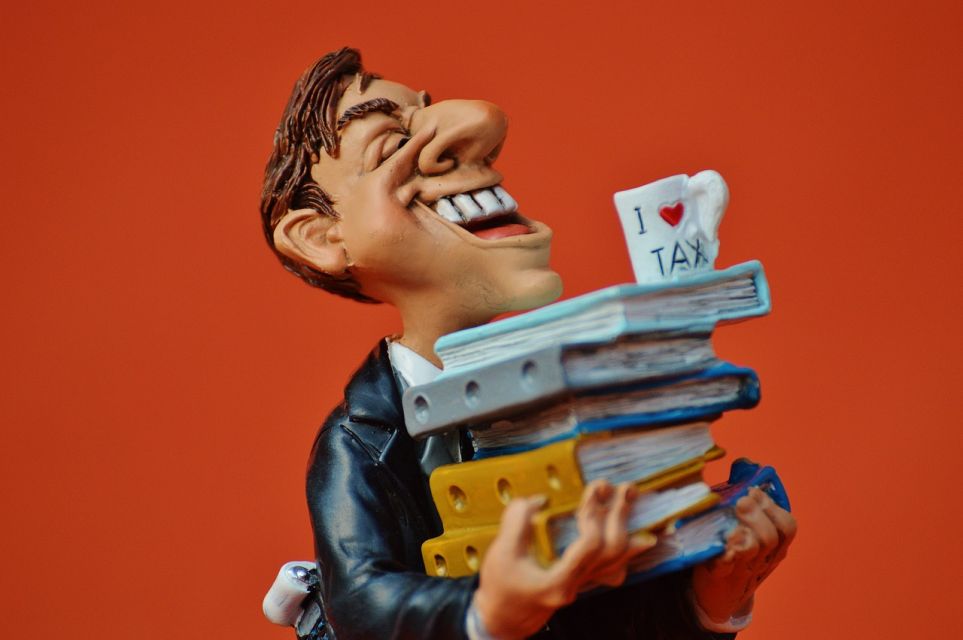 A classic example is the phrase “tax cuts for the rich,” which is loudly proclaimed by opponents, whenever there is a proposal to reduce tax rates. The current proposal to reduce federal tax rates has revived this phrase, which was disproved by facts, as far back as the 1920s — and by now should be called “tax lies for the gullible.”

How is the claim of “tax cuts for the rich” false? Let me count the ways. More important, you can easily check out the facts for yourself with a simple visit to your local public library or, for those more computer-minded, on the Internet.

One of the key arguments of those who oppose what they call “tax cuts for the rich” is that the Reagan administration tax cuts led to huge federal government deficits, contrary to “supply side economics” which said that lower tax rates would lead to higher tax revenues.

This reduces the whole issue to a question about facts — and the hard facts are available in many places, including a local public library or on the Internet.

How can that be? Because tax RATES and tax REVENUES are two different things. Tax rates and tax revenues can move in either the same direction or in opposite directions, depending on how the economy responds.

But why should you take my word for it that federal income tax revenues were higher than before during the Reagan administration? Check it out.

Official statistics are available in many places. The easiest way to find those statistics is to go look at a copy of the annual “Economic Report of the President.” It doesn’t have to be the latest Report under President Trump. It can be a Report from any administration, from the Obama administration all the way back to the administration of the elder George Bush.

Each annual “Economic Report of the President” has the history of federal revenues and expenditures, going back for decades. And that is just one of the places where you can get this data. The truth is readily available, if you want it. But, if you are satisfied with political rhetoric, so be it.

Before we turn to the question of “the rich,” let’s first understand the implications of higher income tax revenues after income tax rates were cut during the Reagan administration.

That should have put an end to the talk about how lower tax rates reduce government revenues and therefore tax cuts need to be “paid for” or else there will be rising deficits. There were in fact rising deficits in the 1980s, but that was due to spending that outran even the rising tax revenues.

Congress does the spending, and there is no amount of money that Congress cannot outspend.

As for “the rich,” higher-income taxpayers paid more — repeat, MORE tax revenues into the federal treasury under the lower tax rates than they had under the previous higher tax rates.

More than that, “the rich” not only paid higher total tax revenues after the so-called “tax cuts for the rich,” they also paid a higher percentage of all tax revenues afterwards. Data on this can be found in a number of places, including documented sources listed in my monograph titled “‘Trickle Down’ Theory and ‘Tax Cuts for the Rich.'”

As a source more congenial to some, a front-page story in the New York Times on July 9, 2006 — during the Bush 43 administration — reported, “An unexpectedly steep rise in tax revenues from corporations and the wealthy is driving down the projected budget deficit this year.” Expectations, of course, are in the eye of the beholder.