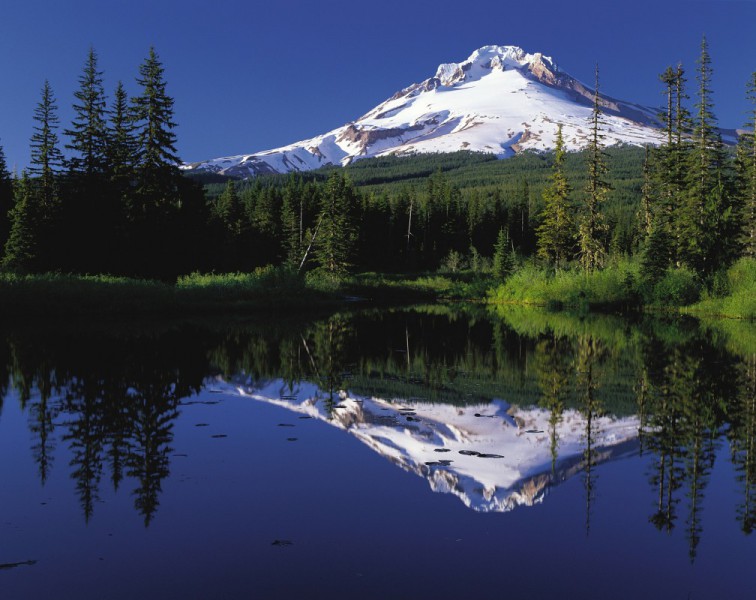 Only by recognizing the moral value of its work, can business stand up and defend itself like Resolute Forest Products has done.

Business is under continual attack, by environmentalist and other NGOs, helped by Hollywood celebrities and often hostile media. The attackers accuse business of destroying the natural environment, increasing inequality, deceiving their customers and exploiting their workers—all for “greedy” pursuit of profit maximization. No wonder surveys show that people do not trust business

Greenpeace’s attacks on Resolute Forest Products, Canada’s largest forest products company, is a good example. (You can read a Financial Post article here and Kevin Libin’s excellent editorial here.) For years Greenpeace has been running an attack campaign, publicly accusing Resolute, among other things, for “destroying Canada’s boreal forests,” being a “forest destroyer” and  causing “a caribou death spiral of extinction.” The environmentalist NGO also sent letters containing such libelous claims to Resolute’s customers, leading them to cancel their paper contracts. U.S. chains such as Rite Aid and Best Buy, for example, canceled large flyer contracts, further intimidated by Greenpeace protesters who harassed their customers outside of stores.

But the appropriately named Resolute did not respond to Greenpeace’s attack campaign by appeasing and apologizing, like many other companies do in the hopes of being spared from further attacks. Led by CEO Richard Garneau, one of my corporate heroes, Resolute realized that you cannot stop a bully by appeasing it, and started to fight back. The company sued Greenpeace for defamation and libel, first in Ontario. It then expanded the lawsuit to the United States, using the the Racketeering Influenced and Corrupt Organizations (RICO) Act to allege that Greenpeace is a “global fraud” that mislead its supporters to donate money based on false claims.

Such vigorous defense by Resolute has proven effective in gaining Greenpeace’s attention. Although the NGO is not admitting guilt for misleading donors or apologizing for its conduct, in the recent court filings it is defending itself by acknowledging that is claims against Resolute are merely subjective opinion and “rhetorical hyperbole” or “vigorous epithets.” Greenpeace argues it is merely exercising its right to free speech with such misrepresentation of facts. The court has not yet issued a verdict, but it is hard to believe that the First Amendment would protect defamation and libel, or deception to mislead customers and donors.

The Greenpeace and Resolute example is important for two reasons. First, it has demonstrated the dishonesty of environmentalist organizations in their fabrication of claims to advance their anti-development, anti-human cause. This will help open the eyes of many gullible supporters (although likely not of the most ardent believers who are beyond the reach of facts and don’t care about human flourishing).

Second, this example has shown how important it is for business to take the moral high ground and defend itself against baseless attacks. Greenpeace accused Resolute for destroying the Canadian boreal forests. Any rational person would ask: Why would a forest products company destroy its source of livelihood and profitability? Forests are renewable natural resource that needs to be maintained so that companies can create value from them for their customers, employees and shareholders, and to all others with whom they trade. Resolute employees have planted over a billion trees over the years to replace those it has harvested, ensuring the continuing health of the forest, livelihood of their employees, products for their customers, and return on their shareholders investment.

Companies like Resolute do important work that make all our lives better. Organizations like Greenpeace want untouched forests and untouched nature, at the cost of human survival and flourishing. Companies must defend themselves by taking the moral high ground and show which standard of value is preferable: human flourishing on a planet where resources are cultivated and managed for long-term profit maximization to benefit human lives, or by a planet untouched by, and therefore devoid of, humans.

Appeasing and apologizing for creating the material values that we need and that make our lives better will only perpetuate the attacks on business by those opposed to development and human flourishing. Only by recognizing the moral value of its work, can business stand up and defend itself like Resolute Forest Products has done. It deserves our gratitude; let’s hope others will be inspired by its example.