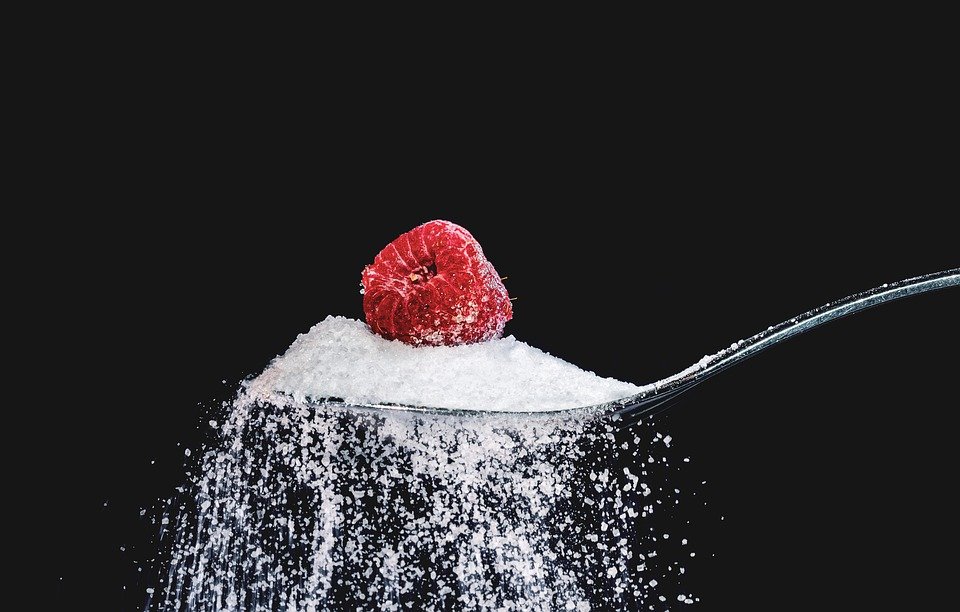 Purdue professor of political science Leigh Raymond, author of Reclaiming the Atmospheric Commons, writes on the Washington Post’s Monkey Cage blog that “carbon dividend policies” can be both functional and popular. Both claims are dubious.

In Raymond’s view carbon tax schemes should (1) coerce companies to eschew coal, oil, and natural gas and (2) spend the tax revenues in a socially-beneficial way. He refers to the social investment piece as a “carbon dividend,” as do Ted Halstead, George Shultz, and James Baker of the Climate Leadership Council (CLC), who recently pitched the White House on their scheme. Where Raymond and the CLC differ is that Raymond prefers more creative “dividend” ideas than the CLC’s preferred monthly check to each American household.

Raymond highlights a number of approaches to the carbon dividend that have been tried regionally in the U.S. and elsewhere. One carbon dividend policy that he applauds is British Columbia’s. But, perhaps unbeknownst to Raymond, a recent study by the Fraser Institute shows that B.C.’s carbon tax isn’t working as promised. A central component of the B.C. scheme was supposed to be revenue neutrality—i.e. the carbon tax would be offset be tax reductions elsewhere. But that promise has not been fulfilled.

In this context, a new study from the Canadian Fraser Institute is very important. The authors, Charles Lammam and Taylor Jackson, show that the BC carbon tax was indeed revenue neutral (and then some) early on. But eventually the Canadian government began citing pre-existing tax credits as evidence of the “offset” needed to achieve revenue neutrality. Under an honest accounting, Lammam and Jackson write, “In 2013/14 and 2014/15, the two years for which final data are available, British Columbians bore a combined $377 million net tax increase.”

Thus the single best example of a “carbon tax done right” has collapsed. As was the case with Australia’s carbon tax episode, British Columbia’s carbon tax resulted in a net tax hike. American proponents of a carbon tax should stop assuring conservatives and libertarians that a “deal” is possible that will keep government revenues constant.

B.C.’s abandonment of its revenue-neutral commitment isn’t surprising. Here in the U.S. we’ve seen the ol’ bait-and-switch used before too. Believe it or not, the implementation of an income tax was once seen as a measure to alleviate the burden of tariffs. A decade and a half later, however, tariffs came back with a vengeance in the form of Smoot-Hawley, leaving the public burdened on both fronts. Why should we expect a “carbon dividend policy” to be any different?

A further, fascinating point against the functionality of a carbon tax is one that Murphy has been making for years: the peer-reviewed economics literature indicates that even with a complete offset of a carbon tax by other tax reductions, the policy would still have a negative economic impact due to the tax interaction effect. As Murphy wrote in 2013:

The tax interaction effect (according to the general treatment in the literature) is powerful enough that only environmental benefits could possibly justify a carbon tax. If self-described conservatives want to admit that mitigating climate change is more important to them than conventional economic growth, and that Americans should accept a poorer economy in exchange for a cooler planet, then that is their prerogative. But those who continue to claim that a ‘carbon tax swap’ would promote conventional economic growth are ignoring the standard results in the peer-reviewed literature.

Unless government’s sole end is to reduce carbon emissions, a carbon tax is not a policy that works.

In addition to touting carbon schemes’ functionality, Raymond, the Climate Leadership Council, and other carbon tax proponents suggest that their policies would be popular with the public. In defense of their plan, Halstead and Shultz assert, “If our critics have reason to worry, it is because our program might be so popular with working-class Americans that it would lead them to support continued increases in the carbon tax to increase their dividends…”

A carbon tax—by design—will cause energy costs to soar. Punishing coal, oil, and natural gas use will drive up energy costs not just for companies, but for average Americans in the forms of their electricity bills, the price of household goods, the price of food, and just about any other price you can think of. That’s the only reason we’re discussing a “dividend” at all. A carbon tax would be such a bitter pill to swallow that its advocates know they must chase it with a spoonful of sugar. In Australia, the public hated its carbon tax so much that in 2013 Tony Abbott became the new prime minister in part through his pledge to repeal the carbon tax.

The spoonful of sugar that the CLC offers is a series of monthly checks that would total $2,000 in the first year and grow as the tax climbs higher. Effectively, the CLC is suggesting that working-class Americans would welcome skyrocketing prices and potential job loss as long as they get a check from Uncle Sam every four weeks. Policy proposals that encourage government dependency are common, but it’s surprising to see one come from a group that claims to support free markets and limited government.

Some polling data does show that a slim majority might support a carbon tax with a kickback for the public, but the likelihood that individuals responding to polls have the full economic context in mind—including the tax interaction effect—is unlikely.

Regardless of the form a so-called carbon dividend would take—whether a check to each household as the CDC advocates or something more complex as Raymond would prefer—the fundamentals remains the same: a carbon tax is not a functional economic proposal and attempts to sweeten the deal fall short.