The best way to spur ethical conduct by banks—trading value for value with their customers—is to deregulate banking. 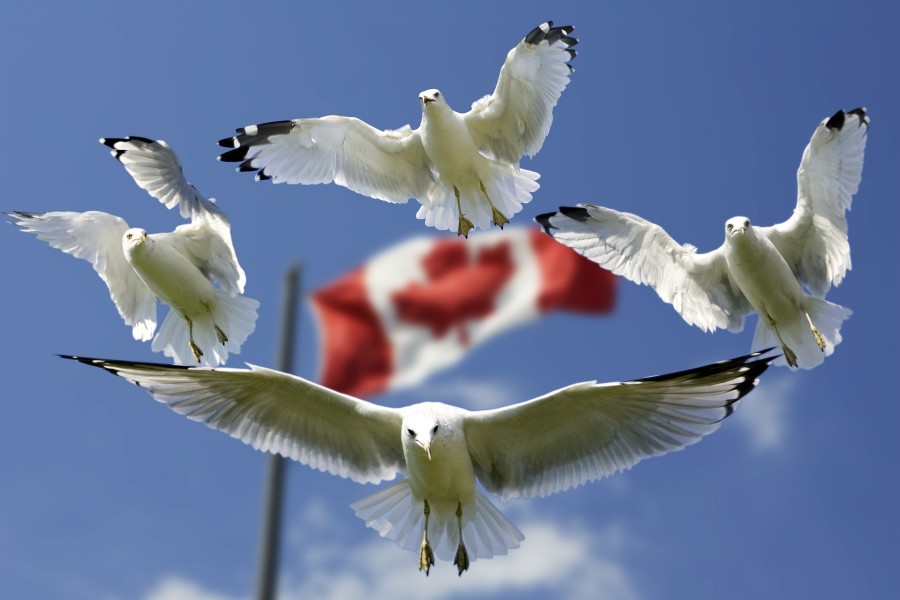 Canadian Broadcasting Corporation (CBC), Canada’s tax-payer funded radio- and television broadcaster, is calling for tighter regulation of banks—true to its leftist, anti-business leanings. This has been prompted by three long-time TD Bank Group employees going to CBC’s Go Public news segment, complaining about increasingly “unrealistic sales targets.” These employees confessed to illegal tactics to meet such targets. One teller said: “When I come to work, I have put my ethics aside and not do what is right for the customer.”

Although TD has over 80,000 employees, based on these three employees’ complaint, CBC’s report suggests that the bank has a high-pressure sales culture, which has resulted in illegal sales tactics, like those that were widespread at Wells Fargo. (A large portion of Wells Fargo front-line employees’ pay was tied to achieving high sales goals, prompting many to create new accounts without customers’ knowledge and consent and charge fees on them).

The bank has denied such allegations, but CBC news reports has triggered a federal investigation of Canadian banking practices to determine how the government can ‘better’ regulate the banks. The premise of CBC’s allegations and the federal investigation is that such regulations are needed to protect customers from banks that allegedly are trying to put profits before people—the familiar claim from those who regard businesses as evil exploiters of customers and employees for the benefit of the ‘fat cat’ owners.

But the CBC and the federal government are wrong. Federal investigation and more regulation are not needed, even if it turned out that TD and other banks have high-pressure sales cultures and some employees have engaged in fraud.

This is not to sanction deception and fraud of bank customers. However, there already are laws in place to protect customers’ right to their property, which can be used to prosecute any illegal selling. Illegal actions are not the means to long-term profit maximization, as the Wells Fargo law suits, multi-million dollar settlements, employees fleeing elsewhere, and loss of reputation have convincingly shown.

Trying to sell customers products that they don’t need or more expensive products than necessary—as irrational as such attempts are—through legal cross-selling and upselling techniques, cannot be prevented by government telling the banks what and how to sell. The best way to spur ethical conduct by banks—trading value for value with their customers—is to deregulate banking. That would create a competitive banking industry, where customers would have true choices if and when their bank does not live up to their expectations.

It is possible for banks to conduct themselves ethically and create such win-win conditions even in today’s regulated banking market, as banks like BB&T have proven. But that requires the exceptional leadership based on a rational moral code, such as provided by John Allison, who was BB&T’s long-time CEO. This cannot be achieved by most banks without the incentive of free-market competition.

Free-market competition would deter the zero-sum game of banks exploiting customers and employees, which can occur when banks are protected against competition by government regulations. Bad banks would not be able to survive, as governments would prosecute illegal activity, and customers and employees would flee, as there would be many other choices where the win-win conditions of trading value for value for mutual benefit would exist.